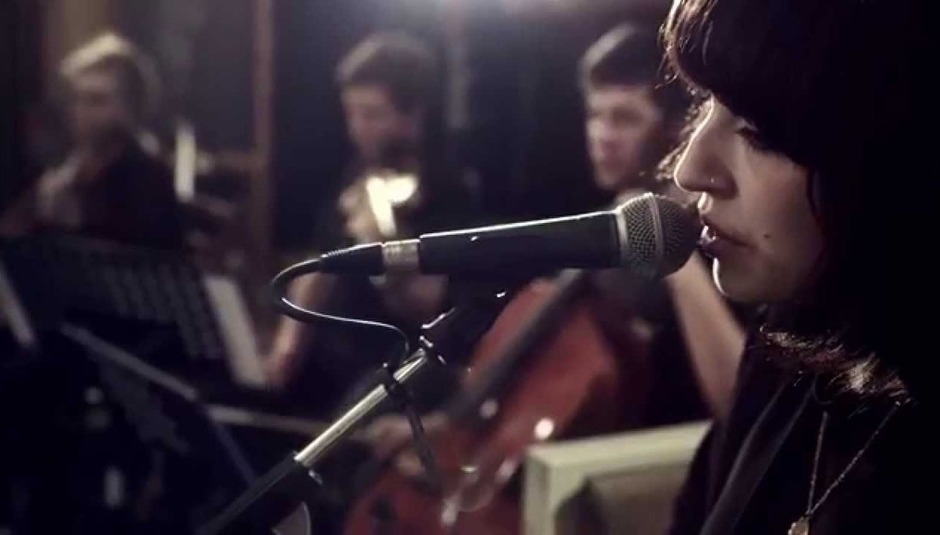 Earlier this year, Daughter recorded a series of live performances alongside composer Joe Duddell and a 10-piece classical ensemble at the legendary Air Studios in London. Here, Joe and engineer Olga Fitzroy talk about the process of making the EP...

How did you approach the recording to ensure that it was as "live" as possible, without compromising the sound?

OLGA: I think everyone was in agreement from the off that we should record whole takes, with everyone playing together, no overdubs, and no click track. Joe and Daughter had performed this before, and everyone wanted to capture the magic of the original. The guys were keen to work without headphones, again to keep it as live as possible, and to make communication as direct as possible.

JOE: I think visually performing in the round was a great idea in several ways. It meant that everyone was viewed as equals with no hierarchy between the 3 band members and the classical members. They became for this project an lager ensemble. Also everyone in the ensemble could see each other clearly and respond to each other in terms of feel and dynamics so in certain songs we could achieve a ‘fade out’ acoustically without need to do this on the desk. No click and thus headphones gave us a freedom not just in terms of sound but also tempo and this is always in my experience for the greater good.

OLGA: In order to allow everyone to hear each other properly we needed some sound reinforcement, so everyone had monitor wedges. The monitors caused more vocal bleed on other instruments than normal, which affected the choice of mics. It was much more like a gig recording than a studio situation. On the strings for example, we used clip-on mics to feed to the monitors and then recorded some spot-mics above the players for a better sound on the recording.

Daughter's live show can be as loud as it is sparse, was it a challenge to arrange something that didn't crowd their usual dynamic?

JOE: I always try to approach projects as sympathetically as possible to what the general feel and aesthetic of a band is. I try to shine new light on certain things and sometimes simply write lines for the instruments that echo what the band are already doing. It’s a very fine line between merely replicating and adding too much. The great thing about working with a band such as Daughter with their incredible musicality (and a special mention here goes to Remi their drummer who is one of the most musical drummers I’ve eaver had the pleasure to work with) is that we can have a good conversation and work always for the greater good. No egos no possessiveness about the material, just a will to do something different with the material.

Which other projects or records were your benchmark for this record when you entered into it?

OLGA: For me this project has been pretty unique. In terms of quality the live at Abbey Road stuff has always been great but it was not that helpful as a reference for this as the setup is quite different. Before we started mixing I listened to a few records where the classical elements are a main part of the band or artist’s music, rather than a pad added on top. Spiritualized do this beautifully and I was lucky enough to be working at the iTunes festival at AIR Studios, where they played Songs in A & E form start to finish - it was absolutely breathtaking. But there aren’t many other performances where the orchestra actually becomes part of the band, yet Joe and Daughter did this in these sessions.

The Live at Air Studios EP is out now. 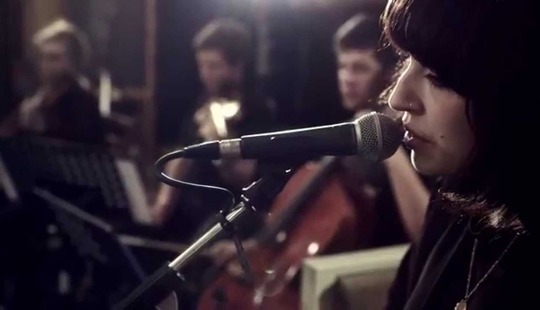 In Photos: The Flaming Lips @ Manches...