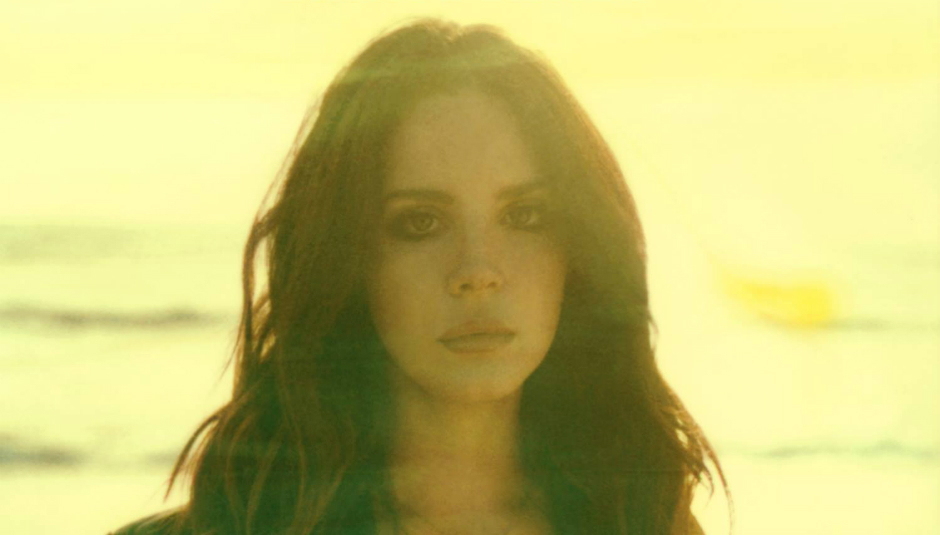 Hiya. It’s about time for a new DiS Does Singles and, if you haven’t got the drill by now, then brace yourself for a slew of the best new tracks from the last seven days. Seriously though, we do the same thing like every week. Keep up!

Anyway, all you loyal readers are in for a proper treat today because the musical gods have reigned down amazing new tunes on this not so humble column. The Antlers have teased their new album in fine fashion once more, Metronomy have done something brilliantly quirky again, and Rita Ora... well, just trust us on this one. Also, propping up today's parade of songwriting panache are St. Vincent, Max Marshall and Eagulls.

See, we told you it was a good'un. And that’s before we even mentioned Lana Del Rey.

It’s crazy to think that in January 2012, you weren’t allowed on the internet unless you had an opinion on Lana Del Rey. Lizzy Grant’s alter-ego had undermined the entire indie ethos by paying homage to David Lynch and releasing some music under a different guise to that of the ‘gangster Nancy Sinatra’. Meanwhile, a legion of feckless guitar bands stared on at the comment thread carnage for fear that they might be held to the same exacting standards.

Two years later, Hipster Runoff has imploded into long-overdue silence and the ‘Blue Velvet’ hitmaker has proved beyond doubt that she can indeed sing… Still, Lana is faced with exactly the same dilemma: what kind of star does she want to be?

Before Cedric Gervais’ ‘Summertime Sadness’ remix you’d rarely hear her on the radio. In November 2012, Born To Die was the year’s third biggest selling album, but Lana ranked as the 107th most played artist on British airwaves. She hadn’t had a Top Five single yet either. Given the circumstances, ‘West Coast’ could have easily been an hollow offering of dance-tinged dross.

Of course it is not, because its creator is no pouty pop identikit. The lead single from Ultraviolence sounds nothing like a marquee track from a potentially mega-selling album. It shudders along with murderous intent, reveling in the blues-soaked malice that The Black Keys’ Dan Auerbach will have brought to the track as producer. Where Born To Die name-checked the seedier aspects of celebrity and slathered some strings on top of them, ‘West Coast’ makes sparing use of such melodrama. Its chorus scythes across the uneasy tranquility created by juddering bass and off-kilter percussion, catching you by surprise like a punch to the gullet.

“Move baby, move baby, I'm in love,” cries Lana as her voice is enveloped by endless reverb. Such is her masterful sway from tension to release that, you’ll have to wait until the song’s demise for any hint of a key change. A stray burst of shrill synth rifles into sight and scarpers from the scene just as quickly. It is, of course, at this point in the ‘West Coast’ video that Del Rey bursts into flames.

Lana hasn’t lost her thirst for the theatrical. Her album still features tracks like ‘Fucked My Way Up To The Top’, 'Cruel World' and ‘Money Glory Power’. In ‘West Coast''s woozy siren call, she has a song to trump 'Video Games' and a new found guttural swagger. Your move, haters.

After the phenomenal Burst Apart, expectations for The Antlers’ fifth LP are stratospheric at DiS HQ. Featuring just nine tracks of strung out sorrow, every song needs to be a doozy if Peter Silberman and co. are to scoop our Album of the Year again.

While lead single ‘Palace’ was a familiar return to emotional squalor, ‘Hotel’ could almost be described as a ballad if it made more of its chorus and wasn’t about OD-ing on misery. “When I check out, it won’t matter how my name’s spelt,” coos Silberman, while horns serenade his descent into oblivion. The Antlers are cheery as ever then, and just as amazing.

Although Love Letters fell short of the chamber pop classic it threatened to be, ‘Reservoir’ still ranks as one of Joe Mount’s best odes to love gone pear-shaped. It’s beautifully naive, juxtaposing sweet courtship rituals and plinkety, plonk synth with a bleak expanse of motionless water. You can imagine our curly-haired narrator staring out at the man-made necessity with his loved one, knowing everything’s fucked but squeezing her hand that little bit tighter.

To completely dispel that desolate image, the song’s video is a felt-tip pen animation that concludes on a surreal reminder to always stamp your letters. Contrary to the bitter end, that’s Metronomy for you.

I Will Never You Down (Roc Nation)

There was once a time when Calvin Harris wrote irresistibly infectious singles. First for himself, then for Dizzee Rascal, and then after that he made millions of pounds instead.

'I Will Never Let You Down' harks back to those days of yore in euphoric fashion. A gloriously uplifting outburst of giddy guitar and idiosyncratic synth, it's topped off by Rita Ora's delectable vocal tones. Where once the Kosovo-born starlet had proved a simpering pop non-entity, this latest offerings seems made for her alone. Since Harris is her boyfriend it technically was, but that doesn't stop her from completely owning the track. If this doesn't go to Number 1, we'll be disappointed in each and every one of you.

Just how good is St. Vincent? In case you were in any doubt, ‘Prince Johnny’ is here to remind you. Now pay attention!

As ‘the grower’ from Annie Clark’s self-titled fifth album, it takes a while to seep into your essence. Slight layers of percussion and cautious electronics gradually intertwine and meld together to form a slowburn counterpart to the bombastic ‘Digital Witness’. Like or not, you will feel compelled to recreate this track in the shower, at your office desk and anywhere else where bursting into falsetto yelps seems remotely appropriate. We just hope you hang with similarly enlightened company.

A bright, young pop thing if we ever did see one, Max Marshall hails from Baltimore and has a voice to make our insides all fuzzy. Think Jessie Ware meets Massive Attack and you’ve got the shape of her new single, ‘Your Love Is Like’, which whoops and simmers with majestic brilliance. If only we were this clued up at 23-years-old.

Yes, this came out last year and Eagulls have righteous fury to spare from their debut album, but we’ll take what we’re given when it’s served up with such caustic splendour.

Nostalgia ain’t what it used to be...