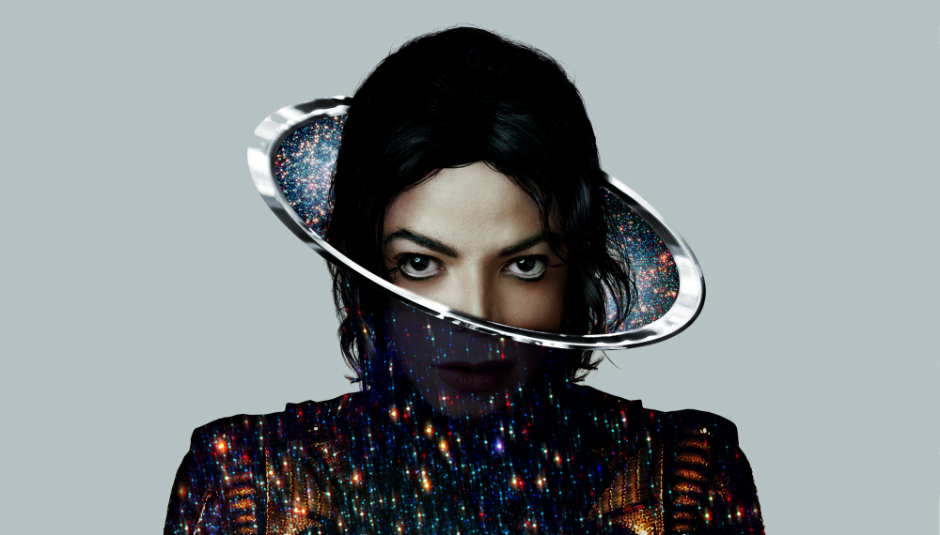 I know where I was on 9/11, I know where I when Rickie Lambert scored the winner against Scotland and I know where I was when Michael Jackson died. All of these events are of varying global significance, but what’s indisputable is that I only found out about one of them from Feeder’s Grant Nicholas.

By June 25 2009, his alt-rock trio were firmly entrenched on the university touring circuit to the extent they were now playing Warwick for the second time in two years. Having done away with ‘Seven Days In The Sun’ and a slew of chart rock classics, Grant, Taka and the drummer stepped off-stage to rue their late noughties decline, sneak in a quick fag and check the last train home. Only the encore remained and, given the venue’s dirt cheap snakebite prices, the evening was pretty much a done deal. That was until someone checked BBC News.

Feeder’s frontman stumbled back onstage in a daze before mumbling into his microphone, “Michael Jackson’s died... I guess this one goes out to him.” In response, a crowd of hellablasted students danced like loons to ‘Just A Day’. It’s what the King of Pop would have wanted.

Since that surreal tribute, I’ve become more of a MJ fan than I ever was before. Partly, because I bothered to listen beyond 'Billie Jean'. Mostly, because it soon became my job to know everything about the ‘Stranger In Moscow’ hitmaker.

Having been scheduled in for work experience at Mojo the week after his death, I was quickly reassigned to write about a deceased, white music icon for Smash Hits instead. In the posthumous tributes arms race, Bauer Media had decided to pull out its big guns and revive the publication that charted Jackson’s 80s rise to global superstardom. The mantra for this 52-page special edition was simple: stick to the music and not the seven charges of child molestation.

Although Bubbles the chimpanzee was namedropped and MJ’s changing skin tone was claimed in an interview to be caused by his veganism, that was about as weird as the magazine got. It captured the prevailing mood that the world had lost a rare talent who may have hung his child over a hotel balcony, but he also made the 'Thriller' video. Surely you’d rather remember him like that?

Of course, it’s easy to lavish praise on a superhuman songwriter when he’s not around to upset the storyline. You can raise him to the heavens, and that’s exactly what super-producer L.A. Reid has done when promoting Xscape, the second posthumous MJ album, “He tapped us on the shoulder and said, ‘Would you just do me one small favour and remind people that I’m the greatest?’” To further underline the not-of-this-world narrative with sledgehammer-like subtlety, Jackson comes cloaked in the universe for the record's cover art.

When it was Michael himself who created this mythos, it’s hard to blame others for cashing in on it. At a time when Prince and Madonna were grounding pop music in defiantly sinful terms, songs like ‘Don't Stop 'til You Get Enough’ and ‘Beat It’ traded in simple, universal emotions with absolute certainty. Grandstanding with a minimum of specificity was Michael’s thing and, while some Britpop stars would waft their arse in protest, 400 million of his records flew off the shelves worldwide.

Naturally, 'Love You Never Felt So Good' dovetails with this legacy. As the first single from Xscape, it’s tasked with not only erasing all memory of the Johnny Mathis original but also the entirety of 2010’s Michael. Miraculously, Timbaland’s polyrhythmic drum shuffles and twirls of orchestration do just this - completely reinventing what was once a staid piece of saxophone-drenched lounge music. It’s now the kind of song that your parents could have slow-danced to before making rude shapes away from the glitterball’s glare; antiquated, but unashamed of its Off The Wall roots.

Given he’s spent his entire solo career riffing off funk beats and falsetto swoons, Justin Timberlake is the perfect choice of guest vocalist too. The man who once nabbed ‘Rock Your Body’ off Jackson himself, pedals the track’s running time beyond the magic 3 minutes 30 seconds mark with a minimum of fuss and several rasping intakes of breath. It’s worthy of comparison with ‘Don't Stop 'Til You Get Enough’ or ‘Rock With You’ and, as spawn of a studio outtakes album, that’s more than anyone could have expected.

Still, I can’t help but feel a great sadness every time ‘Love Never Felt So Good’ erupts in string-drenched disco triumph. Compared to his Smash Hits contemporaries in Bruce Willis (SRSLY!) and Billy Idol, Michael Jackson was selling more than just pop music. It was his idealism that fans bought into and were ultimately let down by.

He struggled to marry the world with how it is and how he wanted it to be, even in the most trivial of circumstances. When eating dinner with Madonna at the Ivy in 1991, the ‘Vogue’ singer teased Jackson by placing his hands on her breasts and dropping bread in her cleavage before eating it. Naturally, he was horrified. You can imagine how Neverland Ranch must have alleviated the pressures of adulthood in a hum of fairground naivety.

If 'Love Never Felt So Good' is meant to remind the world that Michael Jackson was one of “the greatest”, then job done. It's a jubilant call to salvation through love and music. The great tragedy of MJ's story is that he couldn't achieve that for himself. For someone held up as a god to aspire to, he remained oh so human.

It' makes you think: what hope is there for the rest of us who can't moonwalk?

A Renaissance in the Old School: Cham...