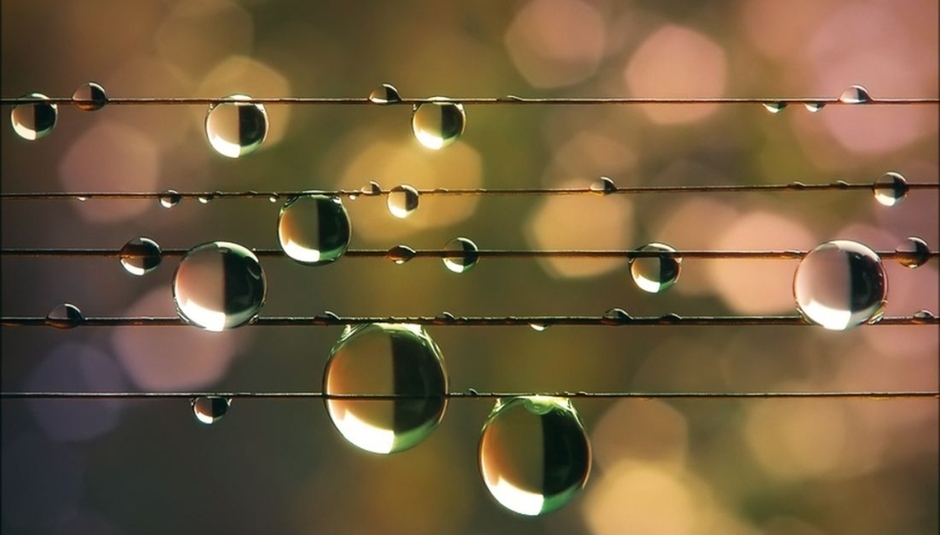 We're already over half-way through April, so here are our picks of the month, in playlist form! First, a message from our editor about some of the tracks on this month's "mixtape".

When she first arrived on the scene, EMA (short for Erika M. Anderson) was clearly something 'other'. Her background was as a member of drone-folksters Gowns, and her debut solo record felt like it had fallen from a version of the future that we were promised would never come by apocalyptic grungers. She may have landed in Sonic Youth's Goo swamp of noise, but as she slowly shook off Thurston & Kim's special sauce, it was clear that there was something special going on here, but we couldn't quite put our finger and what it was... Context was what confused us (well, maybe it was just me) as her music sounded far more disgruntled and personal than much of the laptopiary and Pavement-gasms that landed through our inbox, and set this American lady apart from the pack as an exceptional new artist.

If, like many debut albums, Past Life Martyred Saints lingered in the shadows of her influences (Julianna Hatfield sounded like a big hero of Anderson's) then the follow-up, The Future's Void, clearly struts and dances to its own war drum. Sure, the menace of Trent Reznor's dilipidated-disco hangs in the air (she even admitted that lofi NiN demos were an influence on this record), but this new record howls like a storm, screams at the wind's of change and occasionally (especially on '100 Years') drifts to places that are so beautiful that you feel uneasy (in a good way). It's one of the album's of the year so far, and 'Neuromancer', which opens this month's playlist, should act as the perfect introduction to the sound and digi-fury (i.e. Internet-life-crisis themes) which snake through this beast of a record... I'll stop blabbering on about it, but you should read Mr Tudor's terrific assessment of The Future's Void, as it's one of the albums of 2014.

April has also seen the return of Tune-Yards whose Busta WOO-HAHS make her Vampire-Weekend-off-their-meds junkshop-punk sound as glorious as we remember. She's not the only returning cult solo hero back in our midst, as Owen Pallett (fka Final Fantasy) and Conor Oberst offered some delightful tastes of their forthcoming records, plus David Brewis from Field Music's School of Language solo project dropped a new album (we even let him guest edit DiS to celebrate his fantastic new LP). Micachu's soundtrack to Under The Skin was so gorgeous we couldn't not include a track on this month's playlist. Plus Sufjan Steven's new super-group with Son Lux and Serengeti under the name of Sisyphus is fantastic, if unexpectedly a little more hippity-hop in places than you'd expect - you can stream the album in full alongside our review.

And there's more... DiS has been awed by new tracks from lesser known acts for you to DiScover like Douglas Dare (who's from Dorset and recently signed to the Erased Tapes label), Trust and Glass Animals. There are new albums from big names still to come this month... Yeah, Pixies and Blur's Damon Albarn. You probably prefer their earlier stuff, but you'd be silly to even whisper that after hearing their new LPs.

That's all for this month's playlist pre-amble. Thanks for reading and I hope you find something to love from this month's selection.

Sean
Founder, Drowned in Sound
p.s. Thank you for your support if you made a donation this month. We've raised almost £1000 already. If you'd like to contribute, click here.

We've started a new DiS YouTube channel which we will be using a lot more over the coming months. Subscribe to the channel for lots of playlists and some exclusive track premieres.

Here's a direct link to subscribe the playlist on Spotify.

Please note: This track listing is based on the Spotify playlist, not all of the tracks were available on all three services.