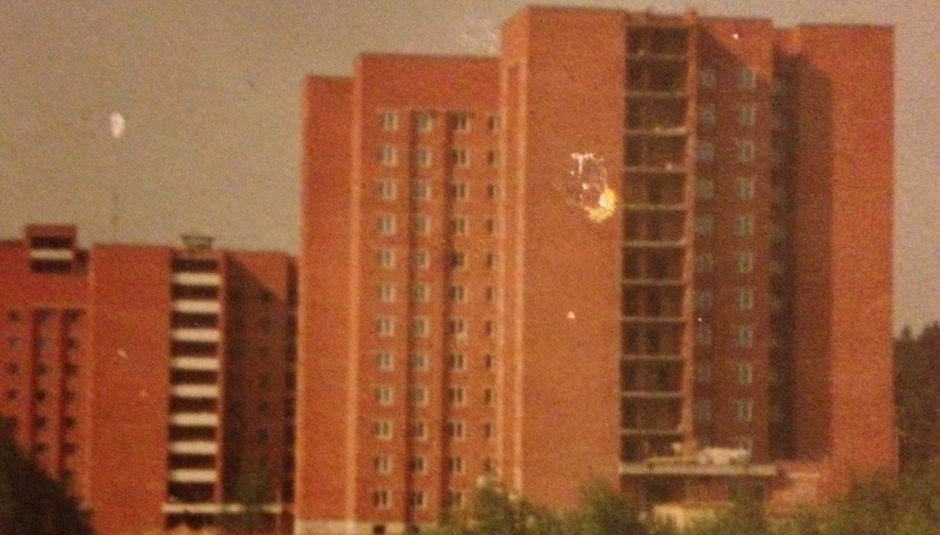 Around this time of year, Bristol really starts to get busy. Every night, there seems to be a gig clash of some sort, as the local talents and big names in the music circuit invade our brilliant array of venues. I love this time of year. Not only do we start to see some sunshine, but the new releases really start churning out and there's an air of excitement in the weeks leading up to Record Store Day. But before we all set our alarms for 4am on a Saturday, here's some excellent offerings coming out of Bristol at the moment.

Okay, so getting Aaron Paul to cameo in your debut video is going to get you some attention. Made up of Daniel Flay, Rob Sandall, Ed Higgs and Tellison's SH Davidson and Peter Philips, I've found that The Travis Waltons offer up much more than some Radio 1 hype and Frank Turner singing along to their songs. They're instantly infectious and already showcase a refined sound despite only being together for a few months. 'Homewrecker' is an addictive, euphoric pop-infused banger that you'll have stuck in your head for days - and that's not even the best tune on the album. I have a feeling these guys are going to get super popular over the summer.

Made up of Joanna Gruesome / Trust Fund members, GRUBS are an adorable little three piece that got together to make instant indie anthem 'December 15th'. Perfectly channelling the DIY aesthetic that has been sweeping Bristol for the past year or so and clocking in at under 1:30, the first track from the group sees them nail your attention with catchy-as-hell vocals and jangly rhythms. They'll be playing their very first show at Roll for the Soul on April 13th supporting Lou Hanman and T-Shirt Weather. I can't wait to see what else they have to offer.

Sadly, this Bristol based four piece are no longer together but last month, they treated us to their entire album on a 'name-your-price' basis on bandcamp. Full of heartfelt, sorrowful honesty and intricate finger pickings, you'll definitely be into this if you're into acoustics, cellos and lovely harmonies. Whilst they're not around at the moment, we can hope that they might one day get back together to produce some more of these gems.

Forming back in 2010, The Wearing Band are a group of pals who write, record and release their own music. Receiving nods from BBC 6Music and recording a session for the local BBC Introducing station, this modest group seem to be on the up. Perfectly blending their influences of Pavement, The Velvet Underground and Heatmiser, their new album Serenity Mountain sees the four-piece really come into their own. With most of their songs recorded on on an old Otari 8 track, their rusty recording techniques are just as charming as the songs themselves.

He's back! If you've been an avid follower of this column for a while, you'll know that I'm pretty much in love with everything Oliver Wilde does. Hailing his debut A Brief Introduction to Unnatural Lightyears my album of the year for 2013, Wilde set no time aside to bask in the adoration that followed that beautiful record. Instead, he's straight to work on his follow-up - out on Howling Owl Records on May 5th - and the songs seem more refined, mature even. Barely a year between releases, it seems Wilde has already mastered his craft - growing with each release and getting better with (not very much) time.

Expensive have been one of my favourite finds over the past year. Witnessing their effortless live output with lead vocalist Grace Denton's sassy dance moves and euphoric backing beats, the three piece are one of the most adorable and fist-pumping bands to come out of Bristol in a long time. On April 18th, they'll be releasing a split EP with Japan's Go-Qualia that looks set to be a beautiful mirage of electronic, pop fuzz. Released on Wild Combination Recordings, the EP is limited to 100 CDs.

Whilst Bristol is a city packed full of producers, Ekoplekz - a.k.a. Nick Edwards - has always been able to stand out. I remember seeing him for the first time in the now defunct Bank, hiding behind his pop-up table of electronic wonderment and controlling each twist like an experienced conductor. It was loud as hell but the 44-year-old father of three enveloped the crowd into this trance-like stare, and produced the kind of sounds you never thought possible. He's back with a new album out on Planet Mu, and shows Edwards is still producing the kind of records you want to keep forever.

Another Howling Owl output, Towns have been working their arses off over the past 12 months to put some substance to the hype that first surrounded them. It's paid off, as they've become a psychedelic indie favourite - effortlessly capturing the spirit of the 90s and garnering masses of fans during their hectic tour scheduele. Their much anticipated debut album 'Get By' is due for release in May and lead single 'Young at Heart' will definitely be a soundtrack to the summer.

The weirdness of SJ Esau is strangely enticing. I've found myself unable to stop listening to 'Stubborn Step' - the lead single from new album 'Exploding Views' - or watching the video, created by SJ Esau himself. The follow-up to 2008's 'Small Vessel' sees Sj Esau diving deeper into the noisescapes he so often surrounds himself with and he's sounding better than ever. This new kind of pop offering that's laden with masses of percussion, stylophones and repetitive chants is not unlike a male tUnE-yArDs effort. I love it.

I've been a huge fan of Spectres disgusting noise for some time now but this latest video has just made me want to propose to them. Created by guitarist and one of the Howling Owl founders Adrian Dutt, he chatted to me about the seemingly never-ending process. "With our videos we are always trying to add an extra visual layer to the song, we want to challenge the viewer and keep their attention for the duration.

"When the Too Pure single was announced Joe [Hatt] and I decided to make a video each for the songs. I had always toyed with the idea of bringing my illustrations to life, but never had the time or patience. When we wrote Sooky Eyeball, all I could imagine was a sensory overload in my head. I wanted to recreate that claustrophobic and overbearing sound with simple line drawings, taking the viewer into our own dark corner of the world.

"I worked on it sporadically for 3 months, hand drawing every frame and animating it. I almost gave up and I think the band lost all hope I'd ever finish it. But I did, and the superbrain that is Heinz Junkins helped me stitch it together. Where else can you watch dogs vomitting, slugs being spat into mouths and people clawing at their own sanity?"

Speaking of Heinz Junkins, the video extraordinaire has produced this weirdly brilliant visual for Fairhorns' latest single 'Necro Thrumm'. Featuring a burning chess board with melting parts and some bloody hands, it's anything but tame and that perfectly sums up the song too. Packed full of throat erupting vocals and thrashes of drone, it's not really for the faint-hearted or for those of that are impartial to anything a bit 'heavy'.

RISE always put on a good show for Record Store Day. Last year the transformation into a part cafe, part record store made it a great place to be come the early morning rush - mostly thanks to Friska's excellent coffee. They've got an amazing line-up planned for the day, with performances from local-boy-done-good George Ezra, East India Youth, Woman's Hour, Beans on Toast and local acts Goan Dogs, Adding Machine and Something Anorak. The official afterparty is hosted by Howling Owl Records at Bristol's Old Crown Court and will feature performances from Patten, Giant Swan, Ape, Birkhouse, Kayla Painter and Edapollo. Something tells me I'm going to need my duvet the next day.

There'll be plenty of other happenings across the city for RSD, which I'll be writing up in my very special RSD column next month. 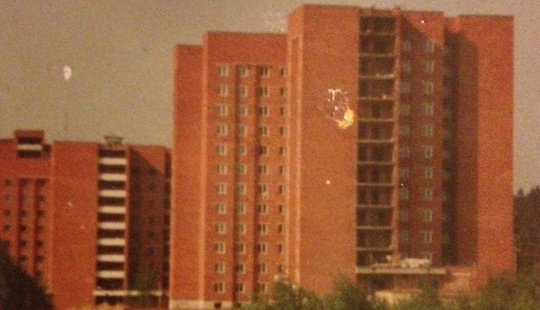