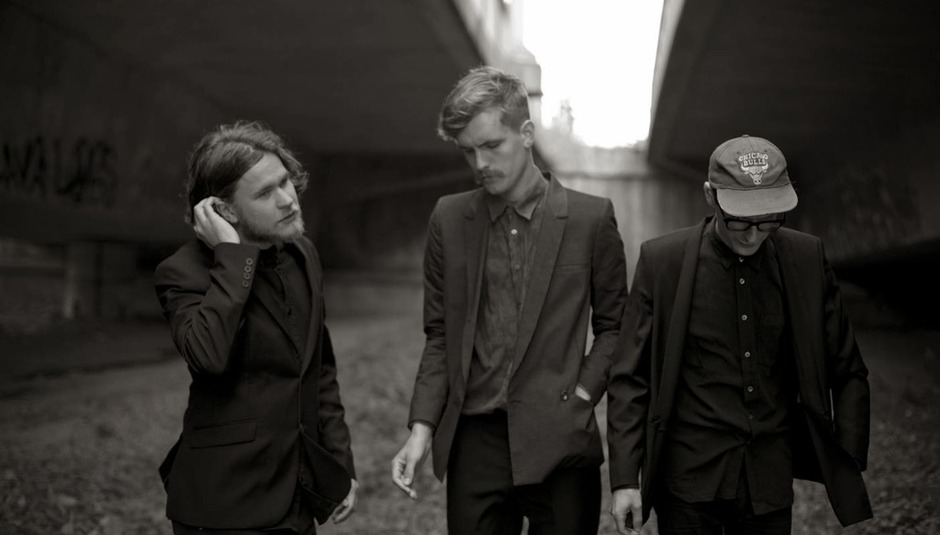 Simian Ghost on the importance of Broadcast

Simian Ghost on the importance of Broadcast

Simian Ghost have always acknowledged their debt to Broadcast, and most recently the Swedish group pieced together 'Echoes Of Songs' as a salute to the late Trish Keenan. Ahead of the release of their new album The Veil, we asked the band to write about what inspired them to create the track and what the music of Broadcast means to them...

"The first time I heard Broadcast was when an old girlfriend of mine played Tender Buttons on our first date. I fell in love with both her and the music pretty much right away. Broadcast was one of those groups who seamlessly blended gentle and beautiful melodies with noisy and skewed elements, a quality I find in many of the bands that has meant the most to me. Their mixture of sweet 60's tinged harmonies and fuzzy electronics has been a huge inspiration both on my own music and the music I've since made with Simian Ghost.

Before I even started what would eventually become said band, me Erik and Mathias had a project called Haha Sound, named after the 2003 Broadcast album. We played together for about a year under that name, making some sort of folky neo-psych, before we decided they should join me in Simian Ghost instead. We've often thought about reviving some of the songs we did back then, they were really good. However we didn't feel right borrowing the name of such a recent release, though it is utterly brilliant.

I remember we were sitting on a bus on the way to a gig in Umeå when we got the news that Trish Keenan had passed away. It was so tragic and unexpected and we really wanted to make some kind of tribute to her. Making a cover seemed pretty excessive, since we felt we couldn't really improve or provide a sufficiently interesting different take on their music. Then during the recording sessions for The Veil this old song idea came up which kind of reminded us of Broadcast, and we decided we should try and write it in a way that was a humble homage to both Trish Keenan and to their music.

The lyrics are written in a stream of consciousnesses style, with very little editing done afterwards. I'm no literary genius, but I've always felt deeply for writing methods that are loose and intuitive, rather than meticulous and precise, something I believe I shared with Keenan. Especially with such a difficult subject matter, to write something like a poem to someone you did not know, but who has affected you profoundly, this seemed the best way to go about it. When slightly out of focus I find that thoughts and ideas sometimes emerge that feel more real to me, more relevant and emotional.

To me the song floats between three layers thematically, the first and most obvious being that it is in fact a tribute song to an actual person, even though the lyric in itself isn't directed specifically to anyone. The second one is about recognizing that every good idea you have is built on good ideas others have had before you. We are a flock animal, even though we like to think mostly of ourselves. The third is an abstract, almost religious or philosophical take on life and death, what we are in relation to each other and to this giant dream we occupy. It's about how we are all tiny strings in an endless chord and how our songs echo in the songs of others."

The Veil is released on April 9th. 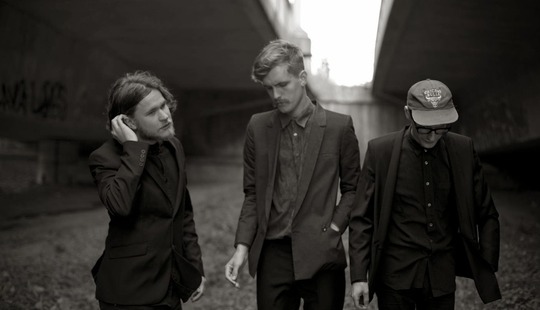 In Photos: Franz Ferdinand @ The Roun...