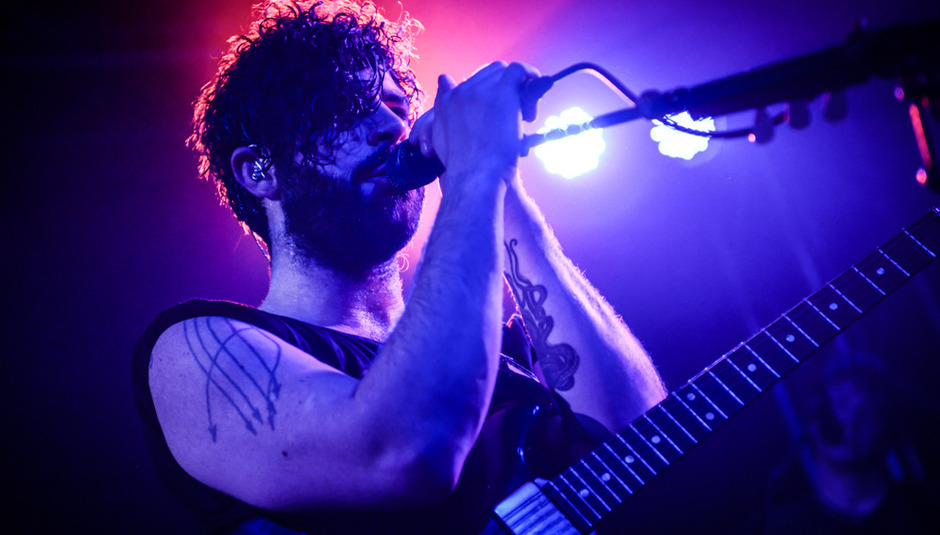 In 2010, Laura Snapes of NME wrote a feature on the Oxford music scene that caused no small amount of consternation in the city's ranks. Some claimed that the piece gave undue prevalence to a union of artists and acts known as The Blessing Force - indeed that was all that the article concerned itself with. The unofficial Blessing Force pub of The Star - long the place to indulge in a spot of indie tourism - was the place to see the acts as one unit: a small pub full of hotly tipped Oxford bands.

The Star is now a shadow of its former self, under new ownership; the bands who once inhabited it have largely moved on. There were in 2010, as there are now, a great deal of other excellent bands in Oxford who had nothing to do with this clique. But for a brief, shining moment Oxford was back in the spotlight for the first time since the Nineties. The benefit of hindsight allows us to look back at the article more objectively: despite only covering one facet of Oxford music, the years that followed showed that Snapes was both astute and correct to focus on them. That was where the story was.

Foals are an act that,despite their Blessing Force affiliations (still a sore subject to many in Oxford), appeal to both the city's student masses and muso-intellectuals. The feeling towards the band is one of pride and respect: there is no clichéd preference towards early material or resentment towards their move to Warner Music. The warmth of feeling was shown by people up and down Cowley Road on Saturday - whether the people had queued up at 6am for the secret homecoming gig or not.

Starting with 'Prelude', the band quickly established a significant rapport with the audience, whose adoring buoyancy was clear from the off. The Talking Heads' sub-funk of 'Total Life Forever followed, exemplary of the bands' irresistible rhythmic prowess. The cryptic nature of the lyrics went largely unnoticed as they were bellowed back at the band. Their material, old and new, fits together well, despite the evolution and growth of the Foals' sound as a whole: the thin, fiddly guitar work of early material finding its place amongst the powerful, riff-heavy nature of the latter. Some tracks, 'My Number' for example, revealed itself to be a mixture of both.

This was a gig in which first impressions were made years prior, with each song gratefully received and revered by the audience. As the ferocious trio of''Inhaler', 'Hummer' and 'Two Steps, Twice' provided the finale, there was a palpable sense of finality; the early songs feeling like a tribute to Foals' roots, fans and Oxford as a whole. With the band embarking on a arena tour in the coming weeks, they have extended themselves further than anyone would have thought when they released the yelping, brattish Antidotes in 2008. Then, they were that band off the Skins advert. Now they are one of the finest bands that the UK has to offer: Oxford may never see their like again.