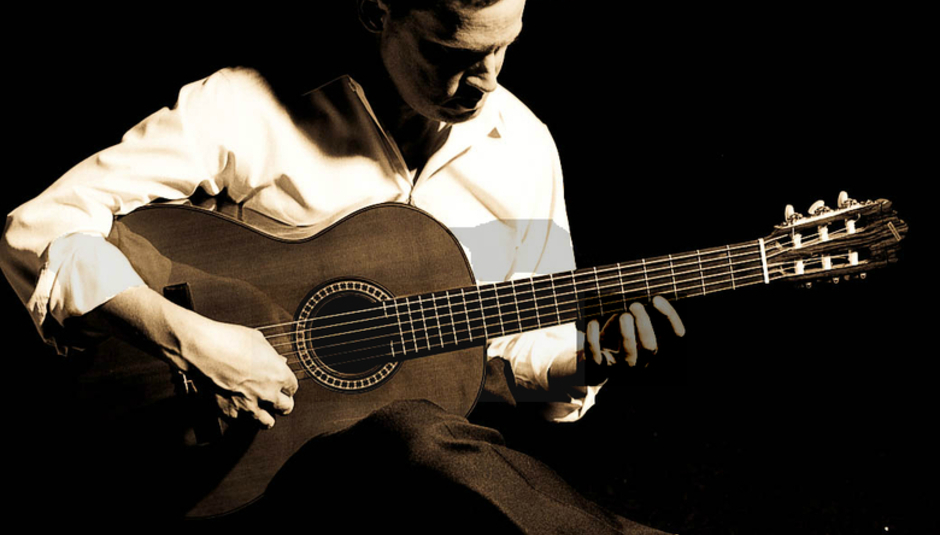 In the absence of Rob Leedham, who’s Stateside for a fortnight of Grand Canyon exploits and technology seminars, this week’s singles column is c/o Jazz Monroe.

Fifty years from now, lounging in his Tokyo condo and reaping the rewards of innumerable movie cameos, the world’s first social media-trained monkey idly clicks the avatar of an old chimp associate. Our renowned simian soon stumbles upon the DiS singles column of January 13, 2014, which experts believed lost in the tragic site upgrade of 2047. Eyes a-glimmer, he opens the door to a universe of cultural and historical wonder; yet, clicking through the list, his dumbfounded expression wavers, quickly turning to one of disdain.

“Pfft,” says the clever macaque. “Naff all there. Useless fad-chasing hipsters. Sun Kil Moon is soooo dull, and everyone knows Wild Beasts cacked out after Smother. What about Glasser? Not even Best of the Rest! You’re having a ’mare, DiS.”

Naturally, having been reincarnated years previously as the social media-monkey’s stapler, I was heartbroken. Determined to improve the article, I waited until the monkey left for Zumba and strolled into the fireplace, which of course had a Vepa time-travel device installed, and made my way to the decade they forgot to name.

Alas, after losing the majority of my audience to a convoluted intro, leaving for company only you, precious reader, I vowed to go on, firmly believing that, as my one remaining hope, you would defy the influential monkey’s tyranny over myself and my readership. Tell me, friend, can I count on your support?

Here’s living hero Mark Kozelek with a sax-dappled account of adult anxiety, masculine pride and the impotency of ambition. ‘Ben’s My Friend’ (said Ben being Mr Gibbard) is so witty and comprehensive, so complete in its self-analysis, as to be - in the least humble way - unreviewable.

In the noble tradition of songs that deliver gloriously damning indictments of naive, unsuspecting boys, ‘Never Can Decide’ heralds the arrival to Gilles Peterson’s Brownswood label of Max Wheeler and Victoria Port, aka Anushka, a Brighton-based, R’n’B-infused house duo who claim to make “vocal bass music from the future”.

Indeed they do, albeit in the sense that the future, for all its sexy promise of crime eradication and omnipresent CCTV, is a place that increasingly looks like an originality-free haven, the phrase ‘interesting regurgitation of what someone did in the Nineties’ attaining the whiff of innovation. Which is totally fine, when more of the same is as vital and foot-moving as ‘Never Can Decide’.

To complement the song, its video celebrates the dazzling grandeur of various cosmetics - lipstick, jewellery, some kind of box - though I’d maintain that the titular refrain regards the ums-and-ahs of an iffy relationship, rather than those of a trip to Boots. Although, now you mention it, it is possible that lines like “You say I’m to blame / You want me to change” take aim at the cruel nature of blemish concealer.

Aptly, ‘Wanderlust’ is a flighty thing. While the opening verse possesses good old proletarian vim - “They’re solemn in their wealth, we’re high in our poverty” - Hayden Thorpe’s gaze is soon seduced by matters of personal conflict and control. Whether or not you’re smitten with the chrome chorals and crypto-socialism, we can all be grateful to live in a world where, instead of erecting totems to his braininess, a talent such as Thorpe exists to temper social commentary with wry one-liners - “In your mother tongue, what’s the verb ‘to suck’?” being one shining example.

Serial-killer rhythms, electro-punk sass and a buzzsaw riff that dances above, seesawing with gastric despair. This is the best song to date from Girl Band, an Irish four-piece who you wouldn’t want looking after your cats. ‘Lawman’ beats then repeats, and before you know what’s hit you’re in the sweet spot of heavier music singles: no clue what it’s about but vehemently confident you’re in full agreement.

Long-awaited was the return of the brothers Kinsella, formerly of Cap’n Jazz, whose knack for rhythmic and melodic subversion won over a fanbase that runs the gamut from ATP attendees to people who, ah, never went to ATP but would’ve just loved to make it sometime.

Little surprise, then, that ‘I’m Surprised’ pushes all the cerebral buttons, its fretwork dizzying. And yet it’s hard not to be wary of Owls’ mathematical bent, for at times you would like to say, ‘Yes, Owl, you are a clever thing; but we want to feel enriched, loved, and clever too - not stupid, stupid!’ Alas, these moments are fleeting, the hesitation brief, because there is a point (a point, it must be said, sometime before the song’s reflective outro) where the garish rhythms supersede Western convention and become so harmonious, so fluent, that you’re convinced Owls couldn’t possibly be faking.

There is a single chord change in the first few minutes of ‘Pinballs’, the south London four-piece’s opus, and that is just fine, ta. In fairness, considering they wrote and recorded the song in 24 hours for Speedy Wunderground, it’s true that four or even five chord changes would doubtless have been asking a bit much. But fret not, for a marvellous, gratifying chord change it is. This lot are on tour supporting the faithfully hyped Palma Violets, but given the slow-burn brilliance of ‘Pinballs’, we needn’t tell you where the longevity lies.

Look, man, I’m sure there are worse releases this week than poor old ‘Calm it Down’, but can someone please clear space on their fridge door for every Sufjan project that doesn’t involve fragile, loping songs with cute lyrics and, sometimes, trembling and pretty strings? Please? Really though, my main issue - well, aside from the kittens that perish every time indie fucks with hip-hop - is that Serengeti and Son Lux seem neutered by the barren wisps of beat and melody. I mean, it’s all a bit plodding, isn’t it?