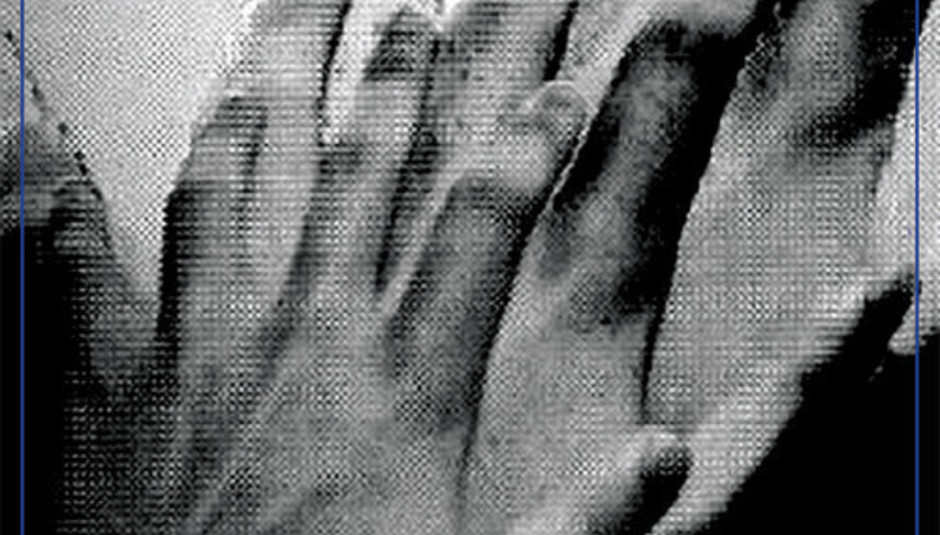 Good ambient and drone music should succeed, first and foremost, in setting a mood; an atmosphere in which the listener is at once both distinctly part of and apart from the sounds they hear. The releases in this edition of Articulate Silences, Ambient Sounds all do this, but in very different ways...

On Leaving This Planet, New York guitarist David Tagg achieves something of the celestial bliss implied in his record’s title. A soothing but not necessarily tranquil listen from the outset, Tagg has become adept over the course of his discography of coaxing simplistic but beautiful textures from his instrument. His experience tells here as occasional ruptures of soft distortion ripple the surface gently but purposefully, in a manner befitting a musician well versed in their specific artistic qualities. Think Barn Owl, but with the overall sonic picture erring on the side of more recent release V despite the centrality of the guitar to Tagg’s approach. It’s also FREE, so take advantage of that.

Talking of Barn Owl, there’s a new release from Evan Caminiti’s Painted Caves available. On Surveillance, Caminiti responds to the darkness of the modern American city with washes of synth and hints of chopped rhythms, only returning to his home turf of the drone for extra tonal emphasis. If this record is really to be seen as a companion piece to city life then it is less the hustle and bustle of the day and more the slightly uneasy calm of the hours just before sunrise. The light strains to reach through the blackness, only to be obscured by the shadows of the tower blocks above.

Graham Richardson’s Last Days project occasionally steps riskily over the dividing line between ambient melancholia and overly wistful post-rock. Thankfully, Satellite spends most of its time in the former territory, where gorgeous piano refrains combine with sombre almost choral textures to produce something of sumptuous magnificence. Richardson is a talented composer and the organic sounds he utilises here are just as finely emotive as some of the disembodied motions of Kyle Bobby Dunn or Stars of the Lid or, for that matter, Olafur Arnalds or Nils Frahm.

Olan Mill’s Hiraeth continues where their (also excellent) previous releases have left off. It’s an album of delightful intricacy, with the string arrangements weaving their way in and out of the mix to emotionally devastating effect. It’s not desperately original but it’s also more than just the disarmingly pretty record it may appear to be on first listen. This is a seriously impressive work of minimalist composition, submerged in heartbreak yet ultimately joyful and revitalising.

On the other side of the spectrum is the toxic dark ambience of two new releases from Dom Fernow’s Rainforest Spiritual Enslavement project. The Prurient / Vatican Shadow mastermind has always got more textural diversity out of his work than often given credit for and his ability in this field is obvious listening to both Folklore Venom and The Plant With Many Faces. The broken deep bass of Porter Ricks is present throughout, like a ghostly presence waiting in the corner of a smoky incense filled room, waiting to take you to the place from whence you can never return.

It seems appropriate to drift out with the self-titled effort from Slow Walkers, a collaboration between Australian sound artist Lawrence English and droned out singer-songwriter Liz Harris (Grouper). This is a release that stutters throughout, finding its natural place of residence somewhere near the sonic manipulations of William Basinski and regular collaborator Richard Chartier. Fairly unremarkable at first, this is an album that needs time to make its impact felt, but when it does expect to find yourself fading away from reality into its post-musical alternative dimension.

Some Goals Are Bigger Than Others #2:...