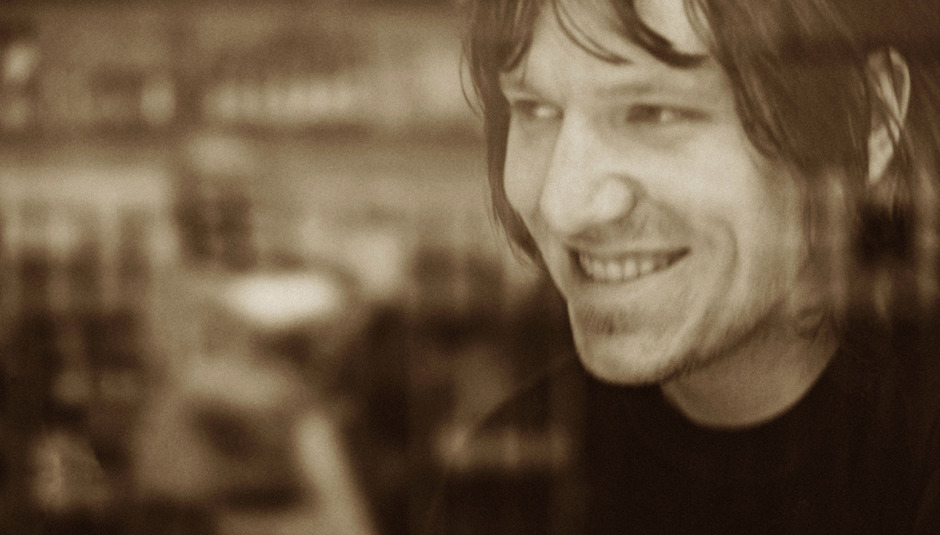 A guest post from musician Marissa Nadler on the anniversary of Elliott Smith's death...

Ten years ago today, I remember driving around Providence, Rhode Island listening to the radio when the news of Elliott Smith’s death was announced. I had to pull over to the side of the road. I didn’t know him personally, but I felt like I did, just as I’m sure many of his listeners did. Such was the nature of his work- so specific yet so universally relatable. The profound effect of his music on my life was undeniable.

I had spent the last six or seven years up to that moment listening to him religiously. I listened to him through several painting styles and several musical styles of my own, several relationships and rotating friendships. I felt he had taught me how to play finger style guitar, sitting in surreal dream-room of my musical idols, sharing chord charts with Townes and Leonard Cohen.

Years earlier, I had seen him live for the first time at the now defunct Avalon in Boston. The standing-room only concert was full of loud obnoxious ticket holders. Good Will Hunting had just come out and I felt I now had to share the deeply personal treasure of his music with the world. Of course, I was happy for the greater recognition he was finally receiving, but I was worried that it would be harder for him to maintain his talent for embodying fragile sensitivity while the world’s gaze was upon him. I remember thinking at the time how delicate he seemed as he delivered a gorgeous cover of “Because.”

Over the years, as I’ve stood playing in front of countless talking crowds and felt similarly too porous and too fragile to be performing in front of people at all, I remember my idols. I think of Elliott Smith and how much he spoke to me. I remember that the majority of people want from music to feel and to be healed by sharing in the same existential human experience. I remember Elliott Smith, and '2:45 AM', and 'Between the Bars', and 'Pitseleh', and all of the countless songs that will continue to speak to me for years to come.