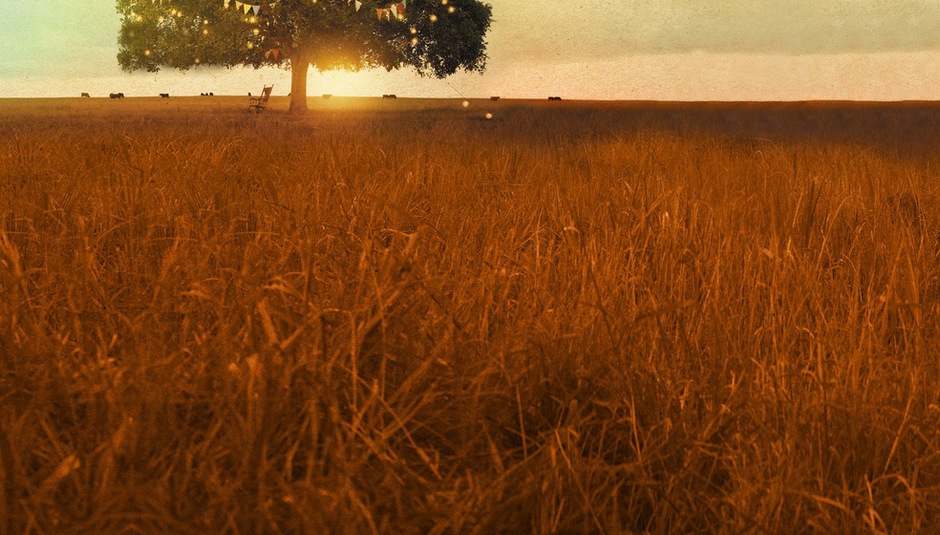 This weekend, around 30,000 Australians (OK, some of them will be people from other nationalities who've decamped to this side of world) will make a pilgrimage to one of the homes of alternative culture in this country.

Byron Bay may now be vilified for being a backpacker-rammed, tourist town-equivalent of a hippy community, but there's no doubting that, once upon a time, it was a nirvana for those who sought refuge from the urban centres of Sydney and Brisbane.

Something of that pedigree continues in Australia's largest camping festival, Splendour in the Grass. The festival aims to be the Glastonbury for this side of the world, albeit with venomous snakes and spiders in its campgrounds rather than diary cattle. Returning to its long-time home in Byron after an extended vacation just north of the New South Wales/Queensland border, this year's festival promises to be bigger, better and weirder than ever before.

I'm heading up there myself in a few days and will report back with a full review when I've picked the dirt out of my ears. But, before I do, here's a quick rundown of my must-see bands for the weekend:

Playing their only Australian show - for now, anyway - Saturday night's headliners The National will be playing through recently-released sixth album Trouble Will Find Me. While not as well-received as precursors High Violet and Alligator, Trouble played in full still promises to be an atmospheric experience, especially as it'll be bolstered with a greatest hits set as well.

New Zealand dub-reggae-jazz-blues combo Fat Freddy's Drop may have been plying their trade for more than 13 years, but their particular brand of uplifting party music is far from getting old. Expect involuntary head bobbing to turn into sheepish jiggling then full-blown wigging out.

This synth-heavy Melbourne collective promised much with their early recordings (I flagged them as one to watch in my short-lived Drowned Down Under columns a while back). The release of full-length A is for Alpine only confirmed that early promise. I'm really keen to see how they come across in a live setting.

Yeah, OK, so half of the attraction of seeing electro-swing duo Yolanda Be Cool is due to their Pulp Fiction-inspired name. But they're more than just a gimmick, with breakthrough hit 'We No Speak Americano' just the tip of their musical iceberg. The duo's collaboration with respected Indigenous musician Gurrumul Yunupingu, 'A Baru in New York', will undoubtedly be a highlight.

Seriously, do I need to say any more? it's THE POLYPHONIC SPREE playing THE ENTIRE SOUNDTRACK TO THE ROCKY HORROR PICTURE SHOW. Pack your fucking fishnets, and for God's sake, keep a grip on yourself, Janet.

Splendour in the Grass takes place between 26 and 29 July at North Byron Parklands, Byron Bay.