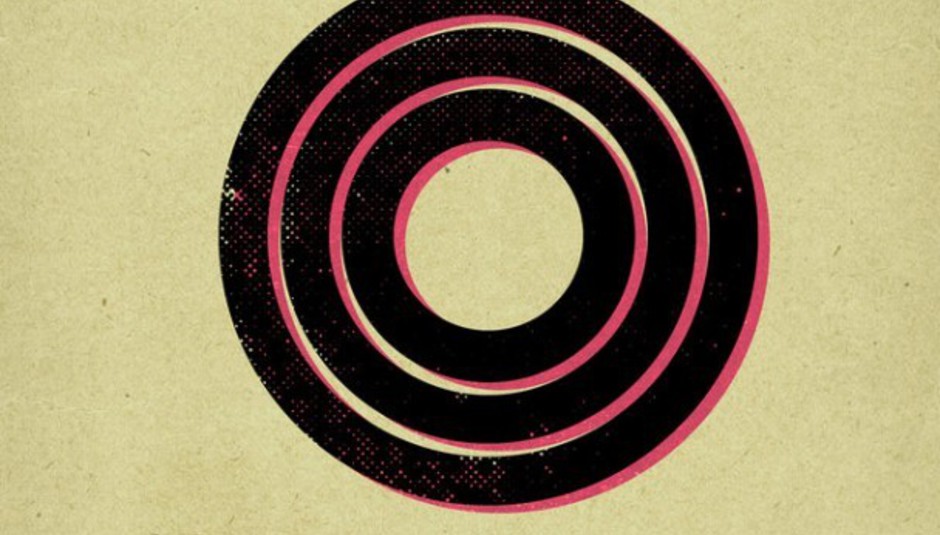 Hiya. You've arrived just in time for the latest edition of DiS Does Singles and it's something of a cracker. This week Sampha finally announced an EP of his own music, Justin Timberlake unleashed another new track as recompense for his self-imposed seven year pop exile and Franz Ferdinand made a video that looks like the one for 'Take Me Out'.

If that wasn't enough excitement to be getting on with: Oliver Wilde, AlunaGeorge and Laura Welsh are here to crank your internal hype levels up to 'fever pitched'. Also, there's a band called Chvrches you might want to check out if you take a passing interest in things that are amazing. For Chvrches, revenge is a dish best served down the barrel of an AK-47. Toy with Lauren Mayberry’s heart and your comeuppance is bound to be delivered in the style of Liam Neeson from Taken. “Hide, hide, I have burned your bridges. Now I'll be a gun and it's you I'll come for,” she promises with the utmost sincerity.

Philanderers of the world, consider yourselves warned!

Since emerging in a maelstrom of hype last year, Lauren and the rest of this Glaswegian electro-pop trio have drenched their 8-bit synths in an ocean of misery. According to ‘Lies’ and 'Recover’, the only thing worse than being trapped in a terminally ruinous relationship is to be left alone with your own thoughts. After hearing ‘Gun’, you’ll understand why: murderous consequences are bound to follow.

When Chvrches aren’t feeling lovelorn, it turns out they’re quite the psychopaths. Aided by a euphoric array of bloops and bleeps, Lauren takes great pleasure in stating her intention to emotionally dismember a former beau. Stick a knife in her back and a towering drum beat will haunt you until the end of time.

Frankly, this isn’t the intimidating prospect it was intended to be. ‘Gun’ is far too catchy to be taken as a terror-inducing threat; its fizzing splendour will slay your ears. If this what happens when Chvrches misfire, pity the ex-lover who provokes them into perfecting their aim.

Having already collaborated with Drake, SBTRKT and Jessie Ware, Sampha has decided to bloody well get on with things and release an EP of his own material called Dual. Thankfully, the minimalist soul trappings of ‘Without’ come as a breathtaking reminder of his immeasurable talent.

Such is the evocative nature of his weary croon, Sampha could recite the Argos catalogue and transform it into aching treatise on romantic attachments. To play things safe, he summons a crackling percussive throughline and minor key synth swells for his timeless vocal timbre to ripple across. The result is an affecting prayer for ‘happily ever after’ that will leave you dazed in appreciation.

As the AC/DC of indie-rock, Franz Ferdinand can afford to hibernate for five years before churning out a record that sounds exactly the same as the last one. ‘Right Action’ isn’t a million miles away from the chiseled, angular tradition of ‘Do You Wanna’ or ‘Take Me Out’, which is probably why they got Jonas Odell to direct its video.

Jonas also helmed the iconic clip for ‘Take Me Out’, so 70s design tropes are very much back in vogue as Alex Kapranos high kicks his way across the green screen studio. The whole experience is a step back in time to 2004, but those were heady days and “sometimes, wish you were here, weather permitting” is a classy line.

Not content with releasing one 70-minute dose of all-new material this year, JT has a second edition of the The 20/20 Experience scheduled for late September. Will it hit the dizzy heights of the Fame Monster or prove to be more of a flaccid squib like Lana Del Rey’s Paradise? After ‘Take Back The Night’, your guess is as good as mine.

A tribute to Off The Wall-era Michael Jackson, complete with boogie guitar and a rapturous horn section, ‘Take Back The Night’ isn’t on par with ‘Mirrors’ nor does it plumb the depths of ‘Spaceship Coupe’. It’s a solid toe-tapper that will probably sit best on the album, when it eventually drops, just like ‘Suit & Tie’. Probably...

If you missed Oliver Wilde the last time he popped in round these parts with ‘Flutter’, then you’re a fool and should amend this grievous error immediately with ‘Perrett’s Brook’. A worthy introduction to Mr Wilde’s feedback-infused world of louch theatrics, it buzzes round your head like an ice cold shandy on a summer’s afternoon. Fittingly for a song that envelopes you in a dense swarm of noise, Perrett’s Brook was nowhere to be found when I bashed it into Google Maps. This could be an innocent error on the Big G’s part but an imaginary landscape of gorgeous guitar fuzz sounds much better, don’t you think?

In an effort to maintain their intrigue amongst trendy sorts who heard ‘You Know You Like It’ ages before its re-release, AlunaGeorge have unveiled ‘Bad Idea’ upon the Soundcloud. This bodes well for Body Music, not only because it’s a cracking exercise in sassy vocals and glitching synth. It also sets a ridiculously high bar for the duo's songs that aren’t even planned to be proper singles.

Now here’s a video that’s actually worth watching, instead of clicking on once to play its music and sodding off elsewhere. Basically, it features a modern dance routine with shadows and is immeasurably better than that sounds. The accompanying track from Laura Welsh isn’t half bad either - imagine a more sorrowful version of Jessie Ware’s ‘Running’ and you’re in the right ballpark. Altogether, thumbs up.

Using your kids to promote your latest single/Smurfs 2, Britney? Not your finest hour.