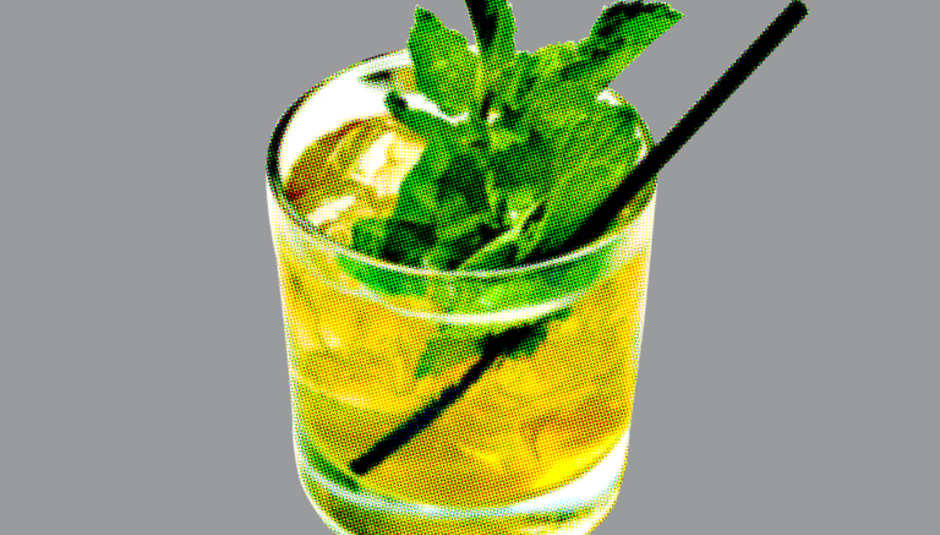 Hello, and welcome to the latest edition of DiS Does Singles. This week the pop gods decided to bestow a new Mutya Keisha Siobhan single and Justin Timberlake video on the world. If that's not your bag, then These New Puritans performed an unreleased track from Field of Reeds and Swedish punk brats Holograms have chucked a rather good song called 'Meditations' online.

What else? Well there's only a new Phoenix single to introduce your ears to. Plus, Jay-Z has unleashed his first cut from Magna Carta Holy Fail so we can all marvel at his considerable wealth. Go on, get listening!

Phoenix - Trying To Be Cool (Atlantic/Glassnote) ‘Trying To Be Cool’ sees Thomas Mars imagine himself as pleb who’s not married to Sofia Coppola, on first name terms with Daft Punk and frontman of the world’s best pop band. In this respect, Phoenix’s latest cut from Bankrupt! is an abject failure.

Even its videos sees the French four-piece light a cannon with a flaming torch, play a backhanded table tennis rally and apparate a white dove from nowhere in particular. These are the actions of a group who emanate nonchalant confidence by failing to take themselves the slightest bit seriously. They’re not trying to be cool, they just are and there’s nothing you or I can do about it.

Of course, the temptation is to knock these smarmy tossers down a peg or two for daring to rub their Gallic superiority in our sunburnt British faces. Once the song’s effervescent synth riff kicks in, all such thoughts are cast aside in an instantaneous urge to bounce up and down like a loon. Listen to this on your morning walk into work and you’ll feel your feet begin to snap up off the concrete. Eventually, you’ll be replicating John Travolta’s strut from Saturday Night Fever.

To supplement this garish chic, Mars’ lyrics stick to their usual Scrabble bag mish-mash of well-intentioned syntax. There’s a purpose to his garrulous mentions of “white lie binoculars” and “mentulate testosterone”; they exist to distract from ‘Trying To Be Cool’s teasing proposition, “Tell me that you want me.”

Strip away its excess and this is a song about trying to impress someone and not quite knowing how. It deals in the extraneous rules of attraction we all go through to avoid crossed wires, unnecessary embarrassment and coming off like a prat before the moment’s right.

Anyone with a pulse can relate to this nerve-wracking rigmarole, whether or not they’re not joined in holy matrimony with an art house director or best mates with a famous pair of DJs/cyborgs. Phoenix are precisely as cool as your or I, they just know how to show off their suave to toe-tapping effect.

'Trying To Be Cool' is available to download from Bankrupt!

As the man who brought ‘SexyBack’, I know you are a long time admirer of the female form. So am I. We all are. Sadly, I was expecting a bit more from your ‘Tunnel Vision’ video.

The key ingredients were in place for something special. Timbaland had upped his beatboxing gaming to imperious levels, you’d managed to make violins danceable in a non-masquerade ball way and Jay-Z was nowhere in sight to offer a forgettable guest verse.

A masterful promo clip was waiting to be made, Justin, and yet you thought that a collage of artfully rendered boobs was the best way to go. As you may have picked up from the Robin Thicke video, this comes off as a bit pervy. The underlying message being, ‘I’m so good looking I can pay women to take their clothes off for me.’

Rather than going off on a Liz Jones-inspired spiral of outrage, I just think you could have done better. Remember when you levitated around Britney Spears’s house? That was incredible. That time when Scarlett Johansson got in a massive car crash because of your reckless driving? Sad, but INCREDIBLE. When you dressed in an all-white hoodie and jeans combo like a popstar Pope? I think you get what I’m trying to say here.

So next time when you’re confronted with the opportunity to make a big budget extravaganza of explosions, homemade sex tapes and impeccably tailored suits, for God’s sake do that. Don’t just get a bunch of models to take their kit off while you shimmy around looking like a bearded prat. That made for a rubbish video.

PS. Still love your work, especially this medley you did on the Jimmy Fallon show

MKS are back with a ballad and just in the nick of time too, considering they officially announced their reunion a year ago. Given it's a Dev Hynes-produced song, ‘Flatlines’ comes with a spindly guitar line as standard. This is no ‘Everything Is Embarrassing’ rehash however, the benefit of having three ridonkulously talented singers at your disposal is that their harmonies could soundtrack the opening of St. Peter’s pearly gates. That, or Magic FM’s jingle roster for the rest of eternity.

By all accounts, Jack Barnett isn’t the most articulate chap to encounter in person. You can barely hear his weary mumbling on ‘And It’s Risen’ and yet this sumptuous leftover track from TNP’s Field of Reeds aches with eloquent sentiment. All of it expressed through a rickety piano-lead refrain and cavalcade of sombre brass. Words are decent and all that but when you’re this adept at melody, who needs (to hear) them?

Done with the new Iceage album and itching for some more caustic European punk? Give this incendiary new offering from Swedish upstarts Holograms a spin. A disorientating mesh of scything guitar and yelping vocals, it barely pauses for breath during its brief existence with the four-piece thriving off their own brand of us against the world fury. Young and angry, it’s combination that never gets old.

Katy B - What Love Is Made Of (Rinse/Columbia)

As the originator of dance-pop music that’ll remedy your Top 40 woes, Katy B must be peeved that every ‘next big thing’ in human existence is cribbing heavily from her On A Mission template. That said, ‘What Love Is Made Of’ is confident enough to offer no great departure from the icy vocals and thumping synth dramatics found in ‘Witches Brew’ and ‘Aaliyah’. Obviously, its highlight is the high pitched stuttering noise that swoops around after the chorus like a bumblebee on a major league pollen high. The rest of it’s not bad either though.

Not your usual break-up song, ‘Waste Of Time’ is a squeal of anguish delivered via bellowing electronica and hip-hop drum beats. I’m a fan because it accurately recreates the moment at the end of a relationship when you’re both inconsolably sad and immensely pissed off at seeing a lot of cherished memories become instantly earmarked as futile experiences. It’s also MØ’s first release on Chess Club/RCA, which means you can expect to hear more siren-like pop coming your way in the near future. Huzzah for that!

‘Holy Grail’ sounds expensive. It’s got Justin Timberlake, a lyrical hook that’s borrowed from Nirvana’s ‘Smells Like Teen Spirit’ and Jay-Z rapping about being hounded by the paparazzi. The temptation is to say it’s an unfeeling mess because it’s culture manufactured for a mobile phone company. In all likelihood, Jay-Z’s latest single would have been written long before it was shopped out to Samsung for a reported $5 million and must have been as woeful then as it is now.

"I have to think about how I can rema...