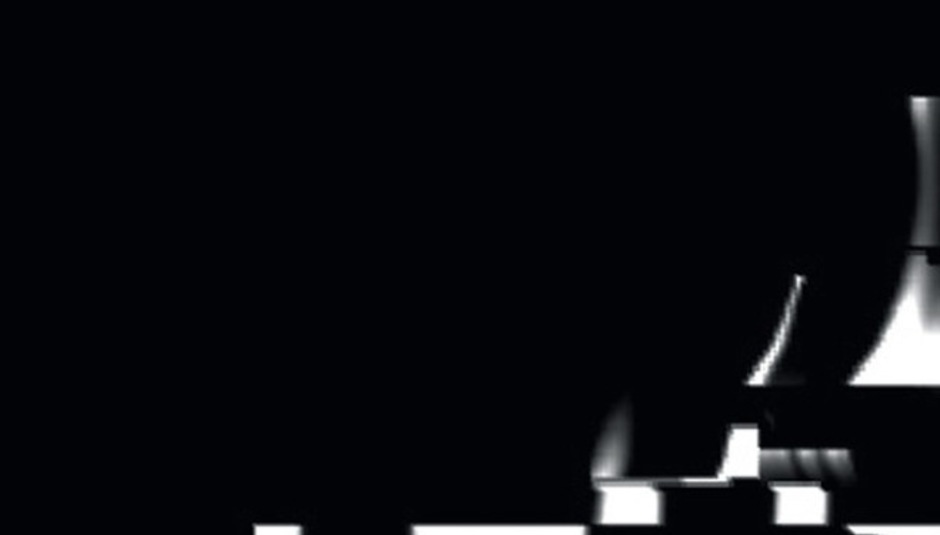 Welcome to the rebooted Articulate Silences, Ambient Sounds column. After fourteen columns of great service from Joe Marshall, our new columnist Ben Bland will now be taking the helm, bringing you his selection of the very best in ambient sounds, drone and other assorted outsider transmissions every other month.

There’s a lot to get through so without further ado let’s start with the latest effort by famed Disintegration Loops composer William Basinski.

Nocturnes sees him unearth yet another composition from his past, this one a prepared piano work from 1979/80. Over the course of forty minutes a simple, yet undeniably haunting, piano refrain is gradually subjected to Basinski’s usual range of tape decaying tricks. It’s the sound of the past gradually disappearing from one’s memory. Where once there was clarity, now there is haze. The title track is followed by a, comparatively, uninspiring dark ambient drone penned just four years ago, which somewhat breaks the hypnotic spell of the main piece. Nevertheless this is still one of the better post-Disintegration Basinski records. His ability to sculpt deep into the recesses of the listener’s mind remains largely unparalleled.

An artist whose approach and output remains equally incomparable to others is Portland’s finest sound artist (and children’s librarian) Daniel Menche. His enormous discography has produced some of the most harrowing, and some of the most intriguing, noise drones you could wish to hear and Marriage of Metals is one of his best to date. A two track offering made up of electronically transfigured gamelan instrumentation, this is perhaps the closest Menche has come to providing something that perfectly balances the natural ambience of instrumental tonality with the abrasive harshness of manipulated recordings. With the distant melodic chiming of the gamelan instruments still just about decipherable, a comfort blanket of sorts is created for listeners understandably wary of becoming lost in Menche’s disorientating fogs of dissonant reconstruction. The result is, especially on the second track, soul elevating music of the highest calibre.

Lee Noble sounds like a man whose soul is yet to be elevated anywhere. In fact, on Ruiner, he sounds trapped, buried even, beneath a toxic collection of burdens. This is, in some ways, a curious record, in that Noble seems unwilling to commit fully to either the creation of sublimely encapsulating drones or to the Grouper-esque buried songcraft which makes this record stand out. However, the ultimate impact of Noble’s torn decision-making only emphasises further the skeletal beauty of the soundscapes he inhabits. Closer ‘I Don’t Blame You, We’re Having the Same Dream’ ends up being the culmination of the best sort of dark trip; one that you haven’t even noticed you’re having.

Charlie Floyd, under the name Postdrome, is a conjurer of relatively straightforward textural drone, but that doesn’t make Where the King Will Land any less impressive. Although at times succumbing slightly to predictable dark ambient tropes, the shards of light that break through the monochrome gloom of the album cover are more than enough to make this an ultimately uplifting listen. A gloriously immersive headphone record and one that is, stupendously, available for free download from Floyd’s Bandcamp page. I’d suggest paying the guy a bob or two, he’s more than earned it here!

Rounding things off is the debut from Shampoo Boy, a bizarrely named outfit featuring no less than Editions Mego label head and electronics guru Peter Rehberg (KTL / Pita) alongside bassist Christina Nemec and guitarist Robert Schachinger. Licht is a strange one in a number of ways, first and foremost because it appears on Blackest Ever Black, which is the go-to label for murky electronic dark ambient at the moment. Yet Licht has little in common with the likes of Prurient and Raime. Whilst Nemec and Schachinger’s occasional Sunn-isms give the impression that they believed they had signed up the other member of KTL, Rehberg treats things with a lighter, almost playful air. His additions to the group’s sound add greater colour to proceedings, be they unidentifiable whispers of warm sound or more pronounced applications of piano. It’s this apparent contrast between the group members that makes Licht such a worthwhile listen, being as it is an exploration into far more than just droning darkness.

With that, hopefully tantalising, last taste I shall leave you. Until next time... You can find me on twitter @benfyffemusic.

Planet Gear: Tunng on the making of T...