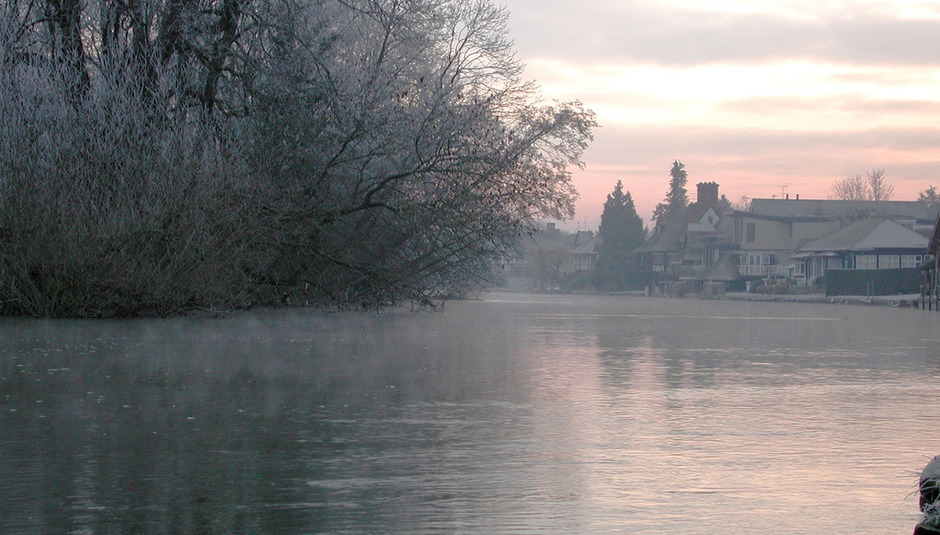 Planet Gear: Tunng on the making of Turbines

Planet Gear: Tunng on the making of Turbines

Turbines was recorded over a period of one year, spread out over five locations in UK and Iceland. We all got together as a band in each location and lived in that environment whilst writing and recording. The locations were: They all had their role to play in helping create this Sci-Fi folk rock album. It was a strange record for us as we have never before made any music outside of the East London studio we used to have. So this time we decided to travel around writing and recording as we went and to have no songs written before we entered the first studio. This was kinda scary but super liberating as well. It's good to just see what happens!

Here's a little track by track including some of our favourite gear we used to make the record.

This tune was written last and suddenly appeared at the end of the Saturday recording session in Dorset. It's Ashley's secret song! It's about many different people: each line is a different person and a snap shot of their situation.

I love the organic 90's new age wondrous never ending triplets. It has a really stripped back production which is what I love about it. It lets the vocals do the work. My favourite sound on this tune is the Casio through a Stryman Blue Sky pedal... and then the original signal taken out so your just left with the reverb. That's the kind of orbital triplets you can hear. The Blue Sky has this feature called Shimmer and it sounds like a ghost string section.. nice.

This is really about a fantasy romance… a couple having a bit of a tough time in a place that they don't know… an alien environment. This tune started out with a sample from an Ethiopian pop record… we found the rhythm from that which inspired the tune, then the sample left the tune. The song twists into unknown territory and back again. This tune has quite a few different synths on it. The heavy bass synth is a Korg Monopoly, an old Tunng favourite recorded at Benge studio in East London, and then there's the Em 25 Russian Synth that I bought whilst we were finishing the record. Man i love this synth.. it's super crackly and smooth at the same time. That part was put down in my studio in Iceland. The three note little hook melody was done on a Moog Little Phatty in Iceland, the middle section has a Rhodes recorded in Dorset. The drums were a combination of a Linn drum recorded in London and then tuned kicks from Machine recorded in Dorset. I think there's some echo piano in there too recorded at the Dog House studios in Oxford. It's a proper mishmash of locations and synths… this kind of sums up how the album was made.

Fantasy superstars unable to maintain their hedonistic life styles. This tune had a working title of Snake Pliskin. We thought it sounded like the soundtrack to Escape from New York. I think that set a precedent for the sci-fi vibe of the album. I love the flip from 3/4 timing to 4/4 timing and the way all three vocals have their own space. My favourite piece of gear on this is the Fulltone tape echo. This is actually used a lot on every tune. The band had to start hiding it from me because I would get so carried away with it. We almost made a Dub record! In this tune you really hear it on the electric guitars and the voices. I bought this thing a few years ago and basically everything sounds amazing through it. You can get that proper tape slap back.. or full on 60's sci-fi sound..or take of the original signal and you can have a pure warped tape recording. Great for piano. My favourite synth on this tune was the Yamaha CS80. We recorded it in Benges studio and the take we used comes in the middle break down section and it's basically Martin trying to work out how to use the synth. It's amazing - he was just flicking through the sound faders, not really playing along.. but I was recording.. hehe.. A happy accident... never could have been repeated.

The feeling that your are the only normal person in the village... The village can mean a party or a job or a country... any place where you find your self surrounded by a very odd set of people. Maybe they are all normal and you're odd. This is a make believe world where you'll do anything to get away from these strange characters! We did make this record in a few strange villages. The working title for this tune was 'smug village' which was also the chorus but it didn't sit well with everyone in the band. Ashley thought perhaps it was referring to his village! The most important instrument on this tune is the Juno 60 Synth. All the bass and the wash choruses are done on this. It's proper 80's lush! There's also a great sound of Martin dropping his house keys on a snare drum. This has been chopped and used raw in the chorus. It kind of sounds like a backwards sweep but it's just a good sloppy house keys drop.

This song is personal to Martin but generally suggests loss and how loosing somebody stays with you forever. It's a more traditional Tunng tune in terms of production and has one main melody throughout the whole song. This seems to represent a kind of life line and tells a story in itself. Ithink my favourite instrument is the grand piano at the end of the song. It was recorded in Dorset and it really has a sound of times gone by as it floats off into the distance. There was also some nice wonk on this made by sampling aTinori into a small Casio sampler. It turned something very pure and sine wavy into a proper lo-fi mess. Nice.

Who is that man? His eyes say one thing but his voice says the opposite...shady characters. This song had a working title of 'It's in 9' and the time signature of this tune is 9/8.. or is it?? We had so many heated debates about this which resulted in one of us shouting ITS IN 9!! There's a lot going on in this tune production wise. There's the Juno 60 doing the repetitive riff throughout the whole tune, there's Moog bass, and a very old school Tunng-like acoustic guitar (Martin D18) but my favourite instrument is this old broken electric organ that somebody gave me in Iceland. Martin was playing around on it and it has this one finger chord feature... so dirty.. We put it in the little break sections and it's just by its self. We called it the trucker sound - cheeky, dirty, driving.

So Far From Here

This tune really takes you on a journey. It's about adventure and adrenaline. A group of friends about to experience living! The song has many chapters and flips you into new rhythms and textures but with an underlying safely blanket wrapped around you the whole time. This tune also introduces the Foot Dillar! or fotdella - Ashley's home made foot bass! Ashley made this instrument out of his old shed inspired by this. It's got six strings and you play it with your foot. What can I say? It's the most unique bass sound I've heard! Proper twang, rattle and bass boing. There a lot of other great sounds on this tune. I really like the glitch in the background made on Ableton but then twisted through the full tone tape echo. Oh and a really sweet tone from the Omnichord was played throughout this track.

The embers are cooling...end of a great night vs. end of a relationship. Arguments settle vs. post-coital glow. The good and the bad intertwined.

Massive spring reverb on electric guitars verses the arpeggiator on the Juno 60, and cymbals played whistle lying on the floor... pure Iceland!

Heavy Rock Warning...Time to be alone...

This tune has a feeling of sparse fragmented free time... coming together in a melancholic reunion and then drifting apart again… and i guess that's what it's about: reflecting , looking back. Apart from also featuring the Footdilla it has some really lovely bubbling synths that you're left with at the end of the song. This was Phil on the Korg Monopoly through a space echo. I think I recorded him for about an hour just zoning out on that bubble machine! There's also a great horn sound from the Yamaha DX7. It's one of my favourite sounds - so cute and sad.

Turbines is out now.

You can see Tunng live on the following dates: