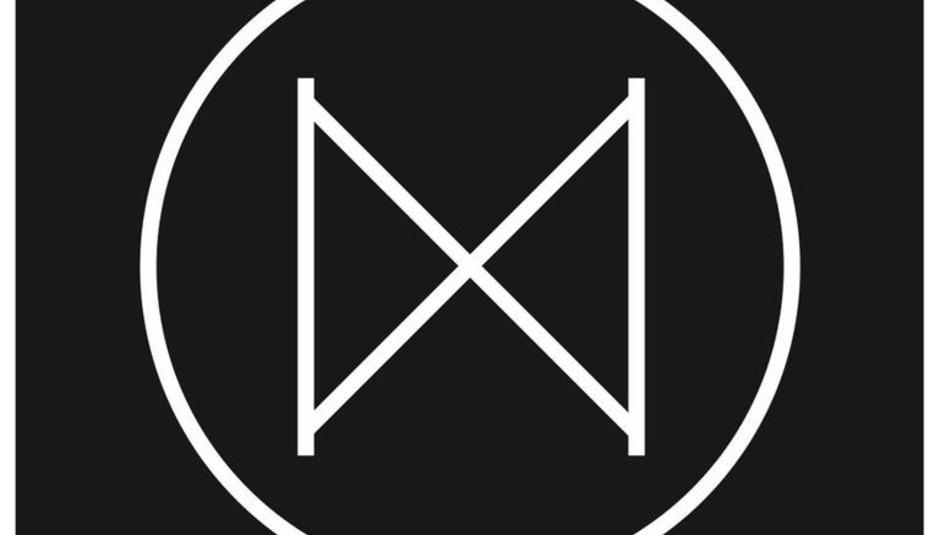 Due to such enforced real-life distractions such as family commitments, holidays, Masters Applications and the likes of such things, this month’s Drowned in Manchester column is a more truncated edition than normal. But there’s still been enough time to scour around for some of the new diamonds shining out from the rough of the Manchester underground, all the time trying to escape from the gloomy yet welcoming facades of Oldham Street, Chapel Street and suchlike…

April and early May in Manchester brought us a bittersweet balance of events, with the twice-monthly joyous and riotous Underachievers Please Try Harder club night finally coming to a glorious and celebratory end after five years of putting on continually brilliant gigs and the most friendly, unpretentious nights out in Manchester. Superb shows from Patterns and Ghost Outfit finally brought the curtain down on what had become something of a Manchester institution over its five years of existence. A massive thanks to Dave Bassinder and Kirsty Maguire for some of the best times I’ve ever had in the city (and some of the sorest heads!). They’re not quite done in terms of gigs however, with a superb triple-decker of Titus Andronicus, Fucked Up and Metz playing at Sound Control on Wednesday 29th May. It’s sure to be loud and rather marvellous…

On a more positive note, Salford’s bellow at their bigger neighbours – Sounds From The Other City festival – went off with its usual style, aplomb and general mentalism along the weird and wonderful establishments of Chapel Street. Sharply growing into one of the highlights of the Manchester calendar, 2013’s event had the fortune to arrive with unseasonably good weather and featured a stack of excellent performances from PINS, Stealing Sheep, GNOD and Swimming Lessons, along with MCR Scenewipe’s live-streamed “Chatroulette Disco”. Which erm, went down exactly how you’d expect a giant Chatroulette screen projected live above you as the DJ spins The Smiths would go down. So much onanism - Morrissey would surely never approve…

With WU LYF now sadly defunct, it seems that B L O O M are out to capture their territory for being mysterious, weird, wonderful and inscrutable. Except you suspect there’s no Svengali-like plan waiting in the wings here. With a scant internet presence and a smattering of acclaimed gigs thus far, the word-of-mouth is quickly spreading around the city and beyond. There’s a genuine claustrophobia to their sound but a sense of euphoria trying to break out somewhere: like a ghostly videotape of a long-forgotten rave repeating behind grimy and cracked glass. Second single ‘Lords’ is full of electronic pulses, lurches of guitar and shrieks of “WHERE IS HOPE?” ringing out like cries in a rainstorm. It crackles with the sort of unfettered dark electricity that made Joy Division’s early recordings so indispensable and B L O O M appear more than capable of capturing the dark heart of the city for themselves.

You’ll possibly have heard of Kult Country by now but if you haven’t, they’re certainly worth exploring. In some ways, they share thematic similarities with Hookworms in that both are fond of expansive, epic soundscapes full of drama, tension and sudden explosive releases. But it’s dark and stormy too: a restless entity just underneath the surface that pulls XXX’s vocals around like that opening scene from Jaws. Except with feedback, reverb and a sense of impending calamity. Manchester does tend to do that “impending calamity” thing rather well as it happens. It must be something in the water.

Something of a Manchester supergroup involving Liam Frost (still one of Britain’s most underrated songwriters) and members of The Whip and The Earlies, Tokolosh sit in that gleefully dirty no-man’s-land between sensual and downright filthy, blending electronic drum fizzles, hand claps and insistent fuzz-bass into something that might have resulted had Franz Ferdinand really got it together with Xenomania for their last record. And as for the name? It’s a take on a Zulu myth about an evil dwarf-like creature that likes to impregnate sleeping women and bite the toes off others. Live shows should be somewhat entertaining then…

Vibrating with tension and gritted-teeth beauty, PINS combine the abrasions and taut scars of The Stooges with looping and coursing rhythmic hypnotism that nods towards Public Image Ltd and Pere Ubu. Live, the four-piece truly come into their own with singer Faith equally striking, terrifying and glacial, yet this a genuine collective of intelligent and talented musicians (including some of the ferociously insistent drumming in the city right now) that meld together into one forceful unit. They’ve startlingly evolved over the past year and grown impressively into their own skins, with recent support slots with British Sea Power have shown they’ve got the confidence to stand up in front of any crowd. Watching their live show and listening to their increasingly impressive selection of tracks, you can’t help but feel they’re on the verge of something sublime.

A great example of how an “anything goes” approach can sometimes work out nicely, Palmstruck revel in never staying in one place for too long. Sometimes verging on Muse space-rock, other times channeling the corners of jazz, then settling back into pretty and elegant melodies before suddenly exploding into a barrage of Foals-esque polyrhythms. Having said that, new single ‘Battery’ ranks amongst the most restrained pieces they’ve done of late, taking a more melodic path through their jazz-sensibilities (though there are some tell-tale skittering hi-hats brought in towards the end). There’s also a great story in their PR blurb about how vocalist Andrew Rigg sketched out the basics of ‘Battery’ right before being anesthetized for a heart transplant and sent it onto the band. It’s touching to see that he’s returned to health and returned to the band, and that a song conceived in such difficult circumstances has finally been brought to life.

Having only been around since August, The Watchmakers have already notched up a stack of impressions and shows with their layered neo-psychedelic anthems. Imagine if Noel Gallagher’s solo record had actually been willing to cut loose and explore its boundaries, and you might be arriving something near to their sound, though the obvious nostalgic love for that looping, swirling Mancunian sound is tempered by the fact that they really can write epic and soaring melodies. It’s nothing new, sure. But what they do, they do extremely well indeed.

Though the heart of Manchester can get rather hectic, competitive and obstinate at times, you could consider that Brin Coleman – under his moniker of Bing Satellites – is perfectly capturing the deeper soul and inner tranquility. A composer of gorgeous, unhurried, delicately exploring ambient soundscapes that float elegantly around; he has a remarkable ability to somehow bring together multiple strands of songs into one gloriously realised and tantrically breathtaking moment, yet all done with remarkable restraint and loving care. Even as someone not necessarily blown away by ambient works, I’ve completely fallen for his wonderful sonic paintbox over the past few days. He’s just put out a CD of his recent Sounds From the Other City performance on his website, with promises to play live more soon. I’m certainly hoping he does – truly beautiful creations.

And as a final organic touch before heading for home, we come to Jim Adama who rather gloriously channels the Mississippi down the Manchester Ship Canal and into the heart of the city. With unmistakably Mancunian tones riding gleefully over bluegrass slides, bends and voodoo backing vocals, he’s managed to make a tried-and-tested formula entirely his own and is quickly acquiring a cult following around the city. Having recently released his first EP Worries, Guilt, Money, Music to acclaim, he’s now working on more songs and continuing to play brilliant live sets around the city and beyond.

And as a final bonus piece of news this month, we’ve received late and breaking news that one of our favourite Manchester acts – From the Kites of San Quentin – are due to return in July with a new EP titled 7.83Hz Earth Chorus on Victoria Warehouse Records. We’ve had a sneak preview and it sounds absolutely wonderful, but we’re currently embargoed at the moment so check back next time round for new music from them and a review of the new EP.

"More bands should split up"