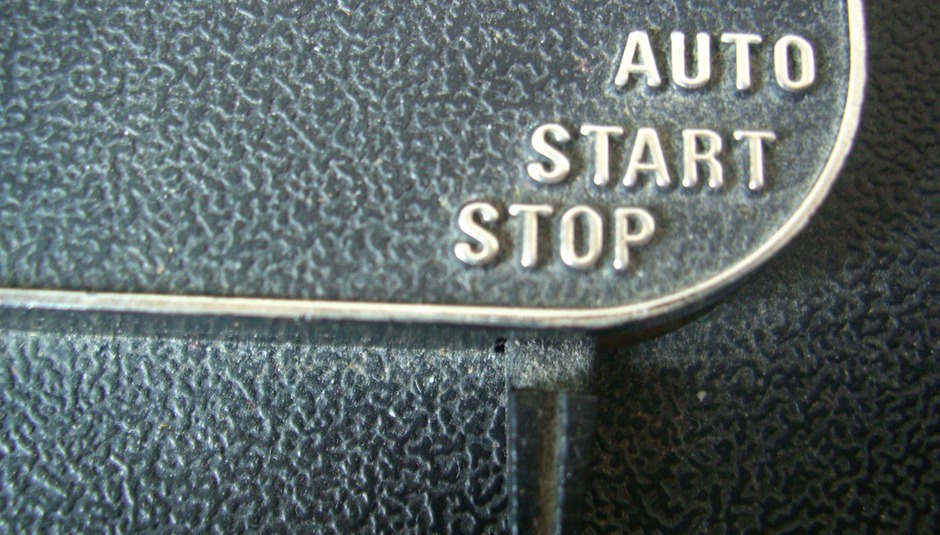 I have 35 found songs that are released today which you might pay money to listen to at your leisure. They are at the bottom of the page. I like the ones by Cayucas (daft jerky pop), TOY (warmth, romance), Sparrow & The Workshop (gin-soaked jauntiness) and Soap&Skin (drama, DOOM) the best.

But as this is my last singles column, I thought it would be nice to pass on something useful. Mostly; what I have learned about INDIE. Specifically; how you get someone like me to write about your music.

So. Here are some things to remember if you are a striving, artful indie band or artiste:

The music industry is very small. So don’t forget that the bassist you lost your shit with on Twitter last week may well share a sink with a sub-editor who freelances for ten music media ‘outlets’. And this sub-editor is enjoying a friends-with-benefits arrangement with someone from the label you want to be signed by. Think of it like a village made up entirely of people who comandeered the stereo at sixth form parties. And be nice to everyone.

Also remember that a sizeable percentage of ‘indie’ is still peopled by coves who consider it a good thing that they know what width biro Morrissey used when he wrote the lyrics to ‘Hairdresser On Fire’. Socially-Awkward, Bitter Indie Boy is not dead yet - so compliment him on his Sarah Records t-shirt unless you want him to write mean things about you. (On an unrelated note: in my experience ‘metal’ journalists make the best jokes and are a lot less allergic to fun. They don’t smell as nice, but after your tenth Talisker you won’t care.)

In order to eat, everyone in music has about ten different jobs and/or five email addresses. Some of these jobs will involve writing SEO for A.N.Other Child Labour-Endorsing Conglomerate or ‘managing’ the ‘backchannels’ of a smoothie company. No one is going to admit that this is how their rent gets paid because it clashes with our artfully-scuffed plimsolls. But it should tell you that the extended, ragtag, in-bred family of weirdos that is Indie are a resourceful bunch. And you’ll need to be resourceful too, if you want things to happen to your band. Get a well paid, no-stakes, part-time job and don’t write emails to people asking for ‘support’ as if all art automatically deserved time and money chucking at it. You are not a political refugee. See also: asking for RTs on Twitter. This is not how it works.

If you cannot afford to hire a professional PR company, get a pal to do it so you can focus on making music. Choose the one who is bare jokes on Facebook, has the most friends and crucially has retained the ability to spell. Some things:

If nothing else, remember that what you say about your music, what it looks like, and how it is displayed should pay respect to the considerable time and love that has gone into its creation. Your art - with all its potential to change lives, provoke clinches and propel limbs - deserves nothing less.

And now, for the last time, here are some songs that are released today. Treat them well, everyone.


I should like to take this opportunity to say thank you to Sean, anyone who was ever kind enough to send me something to listen to, all the nice PR people and anyone who ever read this column. I have had a lovely time, so thank you for having me.

"All songs are about The Sex"