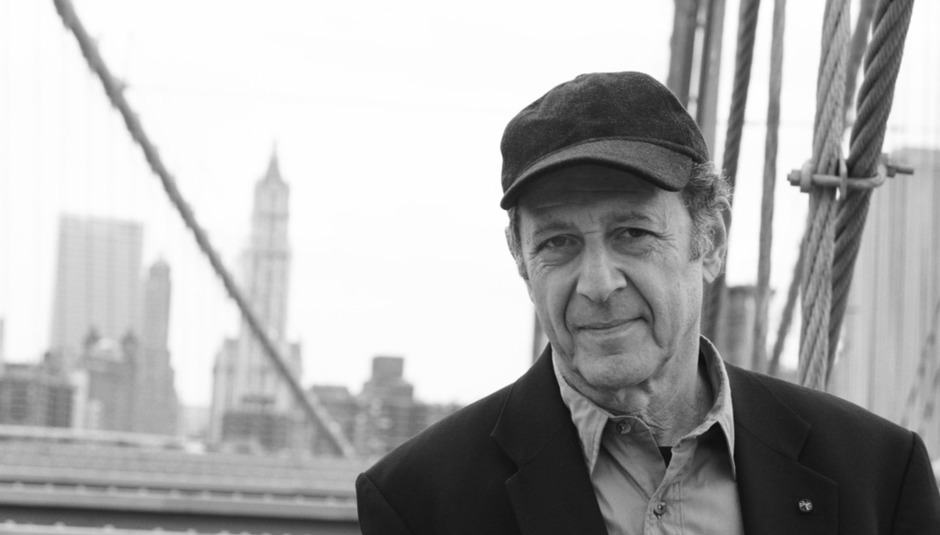 So did everybody watch that three-part Beeb documentary series The Sound and the Fury that aired throughout February? It took a succinct and uncomplicated look at twentieth-century classical music, calling upon New Yorker critic Alex Ross’s bestselling book The Rest Is Noise as its tour guide. All the while, London’s Southbank Centre has been presenting a yearlong series of concerts and events featuring music discussed in the book. What is there to glean from this? Well, yes, Mr. Ross’s mother is likely very proud indeed. More importantly, it seems that thirteen years into a new century, we’re in a process of reviewing the hundred years just past, our new detachment from the period affording us the crucial privilege of hindsight.

Tonight at Birmingham’s Town Hall, we’ve the second ever performance of Steve Reich’s Radio Rewrite, a piece which borrows ‘harmonies and sometimes melodic fragments’ from two Radiohead songs— Kid A’s ‘Everything in its Right Place,’ and In Rainbows’ ‘Jigsaw Falling into Place.’ It’s been programmed alongside four other Reich works, notable among which are Electric Counterpoint— it was Johnny Greenwood’s performance of this piece at a Krakow festival celebrating Reich’s music that led directly to the pioneering minimalist’s first encounter with Radiohead’s music — and 2 x 5— a piece that doesn't flirt with rock instrumentation so much as it embraces it entirely, pitting two identical bands of piano, two electric guitars, electric bass and drums against one another. But Radio Rewrite remains the main attraction tonight, and if my research (eavesdropping) is anything to go on, this strikes some of tonight’s audience as a bit of a novelty. Rock music! In the concert hall!

Such a reaction exists because — and this, arguably, is one of the essential things that Ross’s book and the BBC’s documentary series teach us — developments and trends in classical music in the first half of the twentieth century have left the schism between classical and popular music as wide as it has ever been. But to Reich, along with many of today’s other prominent composers (let's not forget that Philip Glass based his Symphony No. 1 on David Bowie's Low as far back as 1992), the fact that a dialogue exists between classical and popular music is not simply a novelty to be exploited, but is actually (whether we quite yet realise it or not) the natural order of things. The argument is simple: folk music is etched into the pages of classical music history, with composers borrowing from folk tunes in almost every instance. Pop music is simply the folk music of our time. The popular music of Bach's day can be heard in the Goldberg Variations, of Beethoven's in the Sixth Symphony, and of Stravinsky's throughout The Rite of Spring (or more pertinently, in his parodies of styles such as the tango, polka, and jazz). Now the popular music of Reich's day can be heard in his music, too. (Even though Reich blames this divide on the arcane and alienating nature of serialist music, it's worth noting that Schoenberg, Berg and Webern also occasionally set and drew inspiration from folk materials).

There’s a poetic justice in the thematic relationship between ‘Everything in its Right Place’ and ‘Jigsaw Falling into Place’, as well as the way these two titles tie in with the intricate, interlocking rhythms of Reich’s music that’s won me over before the London Sinfonietta have even played a note. Tonight’s ensemble are arranged symmetrically, two teams of piano and marimba duelling with mirror images of themselves across the stage. Together these four instruments are the motor of the piece, providing relentless pulsation over which melodies can weave in and out of one another. Fragments of Radiohead’s originals float by at their own leisure; spectral impressions of a vocal line, or a chord structure that’s faintly reminiscent of the music we’re all familiar with.

It’s a pretty, extremely Reichian piece of music, but when all is said and done, we’re left with the impression of Radio Rewrite as a piece that stands emblematic of Reich’s ideas about the relationship between classical and pop music rather than any true testament to the composer’s musical talents. Perhaps it's a sign of popular and classical music reconciling following periods of quarantine bought about by the likes of Schoenberg, Stockhausen and Boulez. Maybe, as we begin to associate the two more closely, the still lingering esotericism associated with classical music will fade away just a little. Maybe the two will steadily converge like lines towards a vanishing point. Then again, maybe Reich’s own programme notes sum the situation up best:

We’re living at a time when the worlds of concert music and popular music have resumed their normal dialogue after a brief pause during the twelve tone/serial period. This dialogue has been active, I would assume, since people have been making music. We know from notation that it was active throughout the Renaissance with the folk song L’homme armé (‘The Armed Man’) used in masses by composers from Froberger and Lully to Bach and Handel. Later we have folk songs in Haydn’s 104th Symphony, Beethoven’s Sixth Symphony, Russian folk songs in Stravinsky’s early ballets, Serbo-Croatian folk music throughout Bartók, hyms in Ives, folk songs in jazz and Copland, the entire works of Weill, Gershwin and Sondheim and on into my own generation and beyond. Electric guitars, electric basses and drum kits, along with samplers, synthesizers and other electronic sound processing devices are now part of notated concert music. The dialogue continues. — Steve Reich