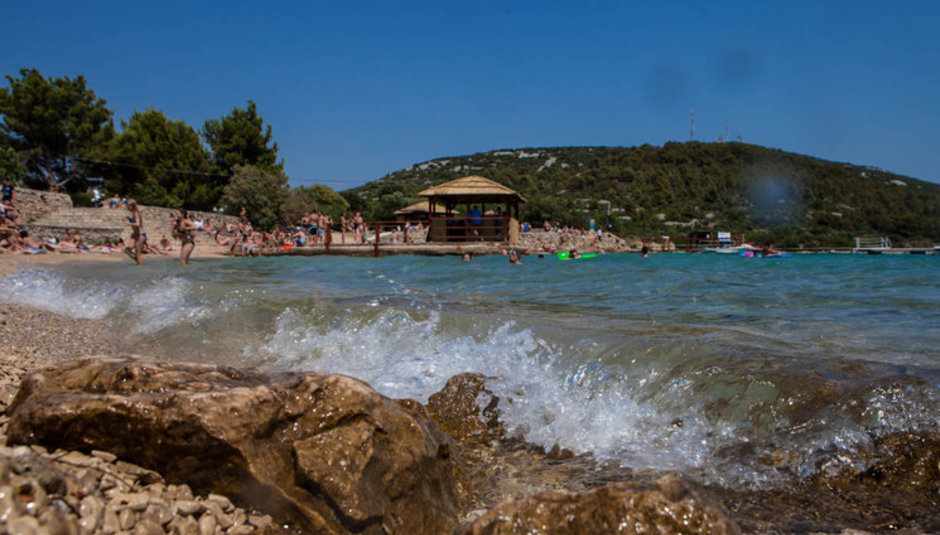 If you're still at the planning stages of that special summer trip, consider heading over to fair Croatia's gorgeous Garden Festival this July for a week (or a weekend) of unalloyed house-y joy, nice weather and general awesomeness. And here is a list of reasons (plus a video) to back this up.

The Garden Festival 2012 from Chris Leete on Vimeo.