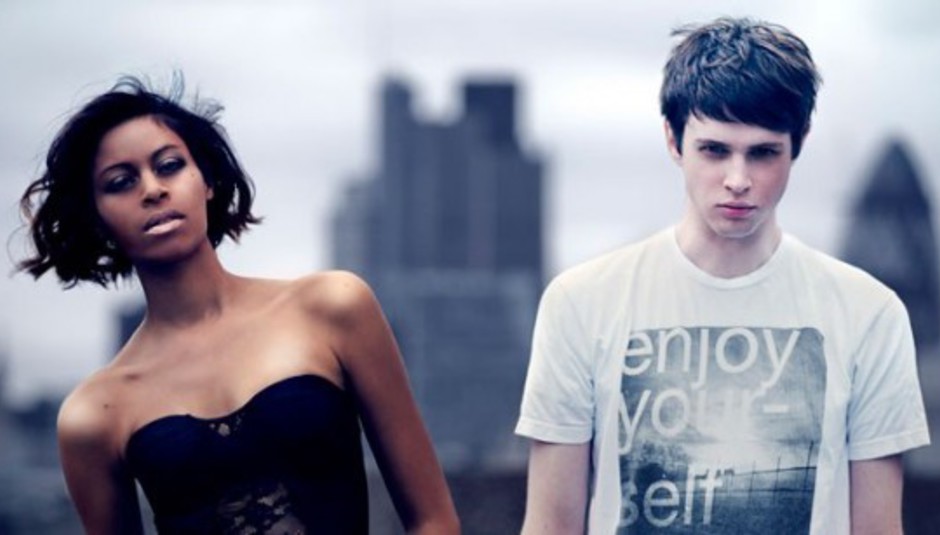 There’s a Finnish focus to this years Eurosonic Noorderslag event, which kicks off today in a far flung corner of the Netherlands. The festival, which is a bit like SXSW if you substitute the Texas sunshine for Holland in January, acts as a superb annual showcase and cross pollination of some of Europes best and most hyped new acts, attracting industry bods from across the continent. John Peel was a regular attendee, and that’s as glowing an endorsement for a focus on new music as you could find.

British hopes are represented by the smoothly bonkers pop of Alunageorge (pictured, above), Andy Burrows (the “new Aled Jones”), fabulous Scotsmen Frightened Rabbit and their 8-bit power-pop friends Chvrches. However with Finland as this years “focus country” it’s the Scandinavians who are producing the most interesting crop, with the likes of French Films (neither French, nor films), Rubik (branded rather awkwardly “the Finnish Radiohead”, but don’t let that put you off- they’re brilliant) wonderful instrumentalists Siinai and mad-as-a-badger former Hanoi Rocks legend Michael Monroe all playing multiple showcases.

Things kick off on Wednesday Night with the annual EBBA (European Border Breaker) awards, presented by Jools Holland, and come to a head on Saturday night. Naturally DiS have a man in the field and we’ll be bringing you a thorough debriefing and possibly a large, round cheese next week. In the meantime those kindly Finns have provided a mixtape with the cream of the crop to be found here:

"'Inhaler' almost didn't make it onto...