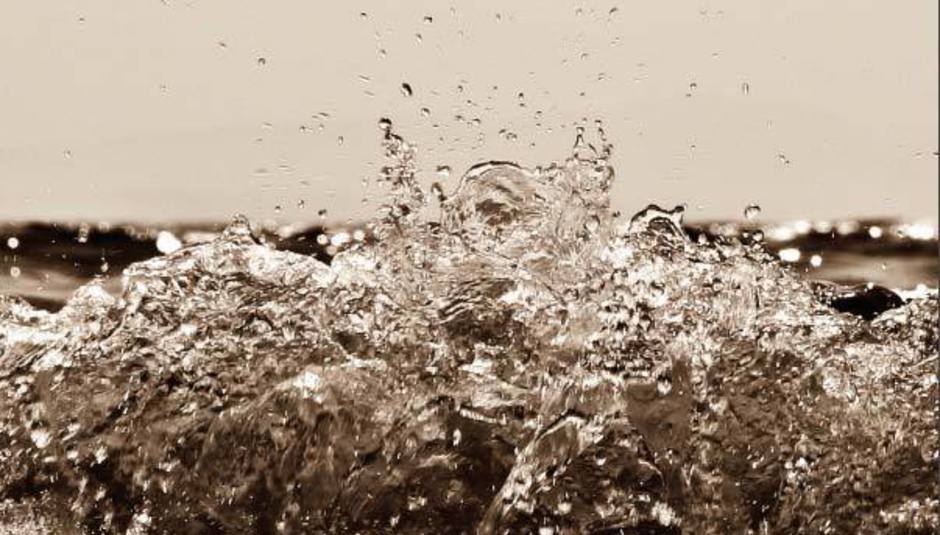 ‘The Union / A Hem of Evening’

Distinctive singing voices are relatively common. You only need to hear a few bars sung by Tom Waits or PJ Harvey and you know exactly who you’re dealing with. Far rarer is the distinctive instrumental ‘voice’. Warren Ellis has it with his violin, a sound that whichever band he plays for has his own trademark stamped all over it. On the evidence of The Union / A Hem of Evening Tom Lecky, recording under the name Hallock Hill, can be counted amongst the number of currently active guitarists who can create their own unique and personal guitar sound.

In many ways The Union / A Hem of Evening is reminiscent of Bill Orcutt’s A New Way to Pay Old Debts. It is almost entirely the sound of one man playing half-improvised, half composed passages on the acoustic guitar. But whereas Orcutt uses his record to batter his listeners with an, at times, confrontational barrage of notes, Hallock Hill is much more restrained and closer to the ambient side of guitar experimentation, as befits track titles such as ‘On Sundays When I Wake Up’.

You might well be apprehensive about listening to this record. I was. Over an hour’s worth or music, most of which is the sound of one man noodling around in a very fluid way on a guitar? It doesn’t, on the surface, sound terribly appealing. And yet it is, and it works.

Like all the best ambient music, you can stick The Union / A Hem of Evening on in the background and leave it to run on pleasantly as you ignore it, but it works best when you crank it up and let if fully come to life. There are beautifully meandering guitar labyrinths to get lost in here, and becoming thoroughly lost is a pleasure.

The Union / A Hem of Evening is a double record: the former being a vinyl re-issue of last year’s CD-only release, The Union; the latter being a new and complementary work. This raises the question, should it in fact count towards the ‘best lost records of 2012’ at all? Which in turn leads easily to the answer: who cares? The fact is that both The Union and A Hem of Evening work very well together: each building up a very similar and coherent soundworld.

The Union starts off with the hypnotic plucked acoustic figures that make up so much of the record but by midway through the second side electronic drones are introduced and you’re in more traditionally ambient territory. When the distinctive endlessly shifting guitar patterns re-emerge on A Hem of Evening, they make a welcome return, reminding you of and building on the first record.

The production throughout is faultless and the whole vinyl edition lives up to the seal of quality that ‘mastered by James Plotkin’ conveys. One of the best aspects of The Union / A Hem of Evening is the way in which the music moves seamlessly from a single solo guitar to being looped and layered with different ideas and sounds merging and melding into one another. However, even at its busiest and fullest the sound is never muddy and indistinct, each rattle of the frets, each scrape and pluck ring free.

The Union / A Hem of Evening is one of the real treasures of 2012. It won’t be to everyone’s taste, but if you have the temperament to enjoy it then there is a lot here to love: the dream-like quality of the music itself, the production, the packaging (including a booklet of photographs and prose poems) and, of course, the ironic joy of a mostly acoustic album being composed by a man named Tom Lecky.

In Photos: AlunaGeorge @ The Deaf Ins...