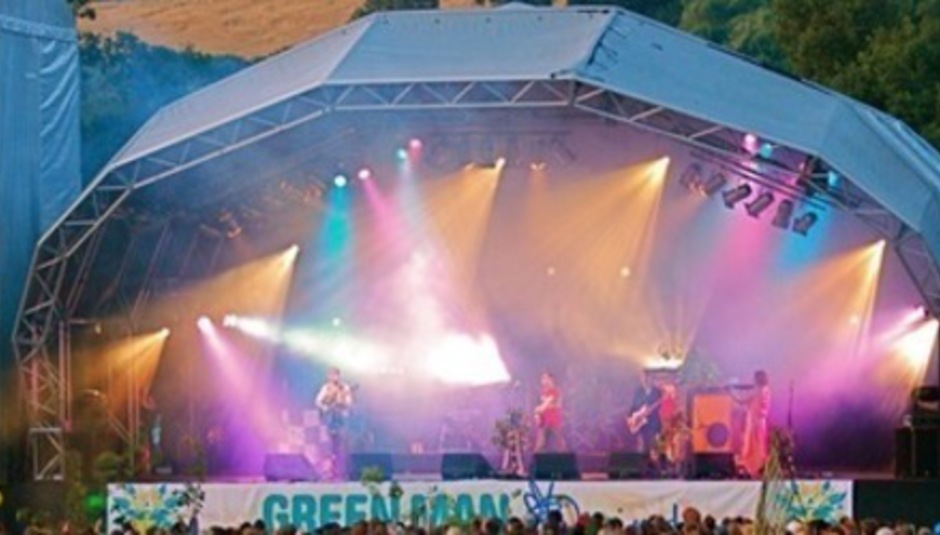 It would appear that this coming weekend in the UK is a bit of a Mad One for festivals. Whilst most of the good ship DiS are drinking to their survival of the great Gateway wars of last week across at Leicester’s Summer Sundae – with yet more up north at Beacons Festival in Skipton – I’m taking another trip down to the Welsh hills to indulge in the delights of Green Man Festival. If you are, too, then the chances are that you’ve already made your mind up about what you’re going to see and don’t need some beardy boreathon like me trying to tell you (especially not when you’re more than likely to see plenty of untamed facial hair this coming weekend). Just in case you do, though, here are, oh let’s say, FIVE THINGS you should get round to seeing.

Spotify users, enjoy the best of the rest via this handy playlist here.

Green Man officially starts on Friday morning, but you’d be foolish to miss out on their warm-up party the night before. Adam Buxton brings his BUG music video show to the Far Out Stage on Thursday evening and he’s surrounded by some damn fine band action, including visceral post-punk quartet Savages, and the landscape pop of Swede Loney, Dear.

Things get pretty DiS-friendly on Friday afternoon; Glaswegian trio Errors bring their new found penchant for hearty day-glo synth odyssey to the Far Out Stage, the more rigid electro influences of old now sanded down and softened into less defined shapes. Following them are Baltimore four-piece Lower Dens, whose second album Nootropics was a delight earlier this year. Not too dissimilar to Grandaddy’s Sophtware Slump, it puts the human race’s increasing dependence on technology in a wonderfully emotive light.

Green Man has gained a somewhat justified reputation as being a folky paradise. Which is fine and good, and certainly with the rolling hills and (hopefully) the warm sun glowing down on us, the likes of Laura J Martin, Bowerbirds and Willy Mason will surely work as an apt soundtrack. To be honest, though, we’re quite looking forward to Mogwai putting a sizeable boot print in the surroundings as Friday night's headliners. The five-piece are sure to give us a ferocious slab of valley-shaking noise to break up our hey nonny-nonny ways.

One of the finest recent additions to the Green Man schedule has been the After Dark bill, and its quality remains high this time round too. Saturday night sees the hugely respected R+S Records take over with sets from Vondelpark, Lone, Airhead and The Chain, whilst James Blake pops in for a DJ set. Sunday night looks equally great, with Richard Norris’ ace psychedelic party outfit The Time And Space Machine playing live in between DJ sets from Psychemagik and Norris himself.

It was one of our favourite parts of the festival last year, with a range of talks, performances and demonstrations providing irreverent takes on scientific theory for children of all ages. You don’t need to be a minor to enjoy it though. Want to see someone discussing the theory of gravity whilst larking about on a unicycle? Fancy offering yourself up as a life model for a drawing class? Perhaps you just want to run around the area blowing bubbles like you were five years-old again. You can do all of that and more in Einstein’s Garden.