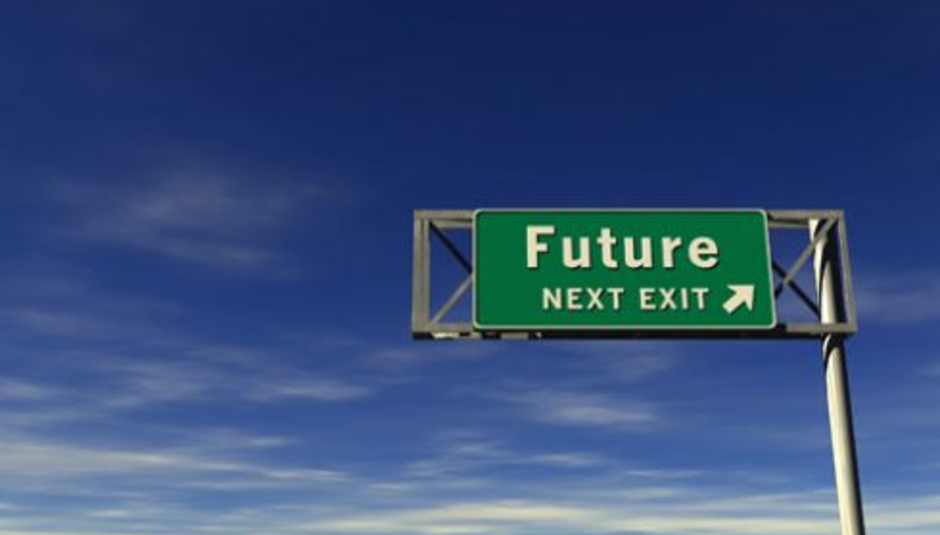 The Future of Folk: Eddie Barcan on the Cambridge Folk Festival

The Future of Folk: Eddie Barcan on the Cambridge Folk Festival

Eddie Barcan is the Manager including Artistic Director of Cambridge Folk Festival, one of the longest running and most famous folk festivals in the world, renowned for its eclectic mix of music and unique atmosphere. Here, he talks about the future of folk and what it may hold....

Things come in waves and at the moment, in the folk world, we’re riding a particularly interesting one. There’s a huge amount of creativity which is coinciding with media popularity. Of course, folk has always crossed over into mainstream music and there’s always been individual artists who have had a wider appeal. Just look back to the acoustic singer songwriters in the seventies. But I feel presently there is a bigger audience for folk than ever.

Undoubtedly the recent commercial success of the likes of Mumford & Sons, Ben Howard and the Communion Records stable has helped the genre. Mass popularity helps open the door to other artists. It turns people on to forms of music that they previously weren’t aware of. Mumford and Sons say they consider themselves partly a bluegrass band, which means that people will listen to other forms of that music. And there are so many other great bands that they’re touring with now in the States that they can introduce people to.

The fact that there is folk commercial success means there’s a young audience for this kind of music, and there are a lot of really enthusiastic and talented young musicians with that. It’s as fresh and new as ever which goes hand in hand with discovery. We aim to help people explore this. Things are looking extremely healthy, although Cambridge transcends fashion as we have strong values and a lot of substance.

Our audience fits in to two camps. There are those who are really into folk music, are very passionate about it (and for them this is the festival to go to), and then the other camp, which I myself used to fit into. I’d look at the bill and I would see two maybe three acts that I was really interested in and knew about the stature of the event, but wasn't quite sure if it was the festival was for me. Then I went and was hooked, discovered a great weekend and so much more music I loved.

I think there’s an expectation that a festival has to get really big bands in, but a good event is about so much more than that. I genuinely think our smaller areas are more exciting and it's about the overall experience.

The thing that’s great about The Den or the Club Tent or even Stage 2 is that you'll discover new acts. There are three partners involved with The Den– there’s the festival itself, the Nest Collective and the Living Room. We’re all bringing artists to each other and I rate this year’s line up very highly for the future. The people that play there might not have a big audience when they’re initially booked, but often by the time of the festival or a year later, you suddenly get an awareness of them. We catch people nice and early.

Jake Bugg wasn’t really on my radar until I shazammed an advert on the telly and then saw him on Jools Holland, but he was already booked for the festival at that point, so he is a great example. The Staves as well are totally charming. Their debut album is just about to come out which is being produced by Ethan and Glynn Johns. This is the first time they’ve collaborated on a production; I believe they even arrived at The Staves independently. Dry the River as well are going to take the place apart on Thursday night. I’ve got a similar feel about them as I did when I booked bands like Mumford & Sons, Noah and the Whale and Laura Marling in the past, I think it’s going to be quite amazing.

We’ve also got quirkier characters such as King Charles and Liz Green who are adding a completely new dimension to folk. They’re all just fantastic so we’re doing our best to help get them discovered.

Cambridge is a folk festival and we’re very proud of that but there is a diverse element to the programme, the artists and the music. Some people would be probably surprised to learn that Joe Strummer headlined the festival, Nick cave has appeared , and Julian Cope too – there are loads of people that you wouldn’t normally consider folkies.

We shall continue to do what we’re doing to give these fantastic folk artists a platform. We can all reap the benefits of folk’s popularity at the moment but it’s not about just consuming it. It’s actually about being a part of something - playing the music and participating. Some of the compliments we’ve been proudest to receive in the past are about the quality and integrity of the music, the way in which we treat the audience, be they firm folk fans or open minded explorers, and the way we treat our artists. We’re fortunate in that many of the bands that play here often wish to come again the following year. It only takes a little bit of nurture to find folk music continuing to flourish as a well recognised and rich part of our cultural heritage.

For more information and tickets go to www.cambridgefolkfestival.co.uk/.

The Classical: The Young Person’s Gui...