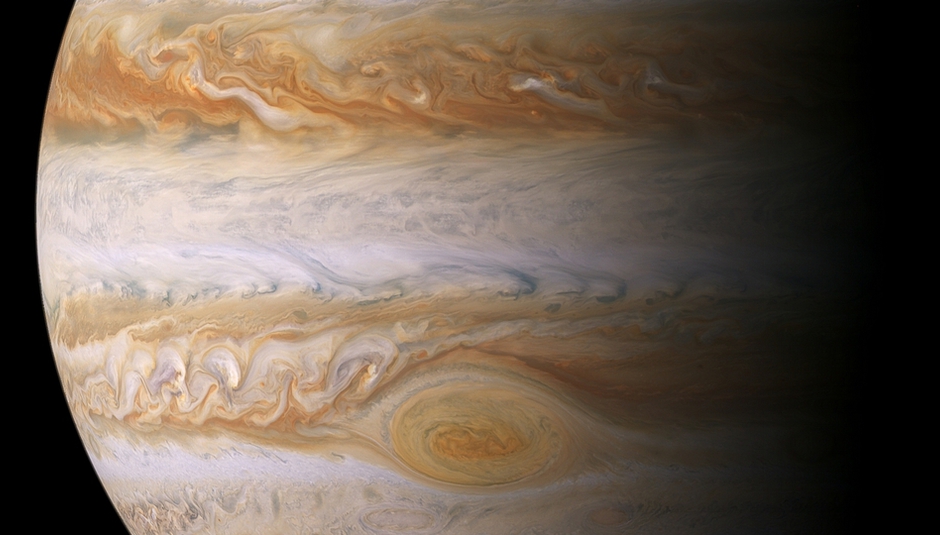 Ever wondered what it would be like to conduct a full-scale symphony orchestra? A new exhibition at the Science Museum gives you the opportunity to do exactly that...

I have some confessions to make. The first is that when I listen to classical music, I do something so appalling, so hideously embarrassing, that I can scarcely bring myself to admit it – instead of playing air-guitar, I air-conduct. This sordid habit has grown well beyond my control, to the point where I find myself conducting “normal” music as well. I mean, surely it’s just waving your arms about, isn’t it? How difficult can that be? Well, as it turns out – very, as the recent Maestro at the Opera series has shown. But even this dire warning was not enough to stop me pursuing my addiction.

Clearly some kind of intervention was needed, before I found myself sprawled in a gutter, trying to conduct passing tumbleweeds and crisp packets. So it was with interest that I learned of the new Universe of Sound exhibition at the Science Museum, which promises visitors the chance not only to explore the music-making of the Philharmonia Orchestra, but to conduct it as well. This leads me to my second confession – despite the fact that I work just a few minutes away from the Science Museum, I have never spent much time inside it. In fact, I’ve only ever been in to use the cash machine to pay for tickets at the Proms. However, having given Universe of Sound the time it deserves, I now feel profoundly ashamed of this, and also for my own breathtaking shortsightedness in assuming that there was no common ground between music and science. I’d forgotten that technology has always gone hand in hand with music of all kinds, to say nothing of the fact that some composers have also been noted scientists.

The exhibition lives up to its promises, allowing visitors to wander through an orchestra of more than 130 musicians using a series of high-definition projections, each concentrating on a different family of instruments. The explanatory panels provide some scientific background (did you know, for instance, that fish can be taught the difference between Mozart and blues?) but the real appeal of this show is getting to see so many highly-skilled musicians close-up, doing what they do best, and also, thanks to the ingenious sound design, hearing what they hear. Although the orchestra is still dressed in formal evening wear, this intimate approach helps to demystify the classical experience, by removing it from the occasionally stultifying atmosphere of the concert hall. The relatively recent idea that classical music requires a dark room, total silence and concentration from the audience is broken down here, re-establishing the kind of concert atmosphere which prevailed in eighteenth-century London, when composers like Händel wrote operas for audiences who could chat, eat and wander around at any given performance.

The fact that the different sections of the orchestra are spread out without any strict floorplan also emphasises one of the great aspects of classical music – having to take a very active approach to listening. Even the moments when the musicians aren’t playing can be fascinating to watch – in a moment which could have been taken from Stop Making Sense, one musician scratches his head with a flute, while never losing his place in the music. And then there are the conducting pods, where, thanks to the use of Kinect sensors and widescreen displays, you can step into the shoes the Philharmonia’s principal conductor Esa-Pekka Salonen (who is also an intriguing composer) and intervene in the music, controlling the tempo, the dynamics, and which instruments are emphasised. The experience is both powerful and humbling, as you come to realise how challenging the strange alchemical process of conducting really is. There’s also the chance to participate in the music, even if you can’t read a note, thanks to a series of easy-to-follow percussion tutorials.

The music used in the exhibition is The Planets by Gustav Holst – but don’t worry if you’re not too familiar with this celestial suite, because it’s so popular and accessible that you’ve probably heard it before and never even realised it. Hans Zimmer borrowed fairly heavily from it for the Gladiator soundtrack, The Mighty Boosh have sampled it, and even Alex James is a fan. If you’re hearing these works for the first time, then this exhibition is a brilliant introduction, and if you already know them well, it presents them in a refreshing new light. The exhibition is free and continues until 8 July. More information can be found on the Universe of Sound website.

For more from DiS' classical expert, The Classical columns are archived here.