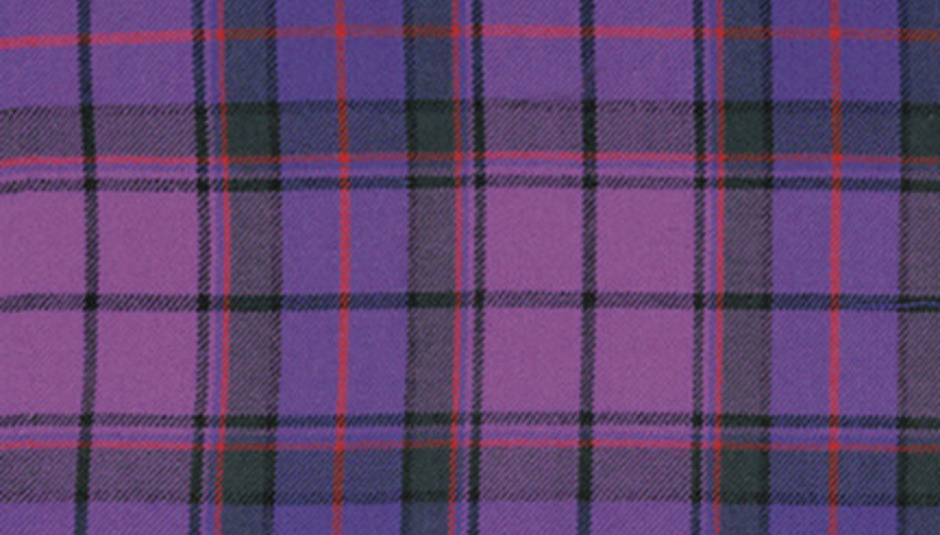 Hello, I had an unintended quick break last month (sorry about that, chaps) but here we are, back again...

Big news north of the border right now is the Scottish Album of the Year awards which you may have read about here; which will grant some much-appreciated recognition, not to mention £20,000, to the winner this June.

At the moment, each of the albums on the long list (which includes Mogwai, Aidan Moffat and Bill Wells, Remember Remember, We Were Promised Jetpacks, Happy Particles - etc etc; the extremely talented full list is here are being streamed, one by one, on the awards website.

From May 14, the public will be able to vote for their favourites online or by downloading the SAY app. Three days later, the judges panel will reduce the longlist to a shortlist of ten, including the public's favourite.

This is sad news - a statement from the band's Andrew Manson on Facebook said:

"As a decision between all four of us, we've decided that our extra curricular projects- namely the shitty things like work and studying- have become too intrusive on our band commitments and we can no longer dedicate enough time to being semi decent at playing."

A final gig in Glasgow is currently being arranged.

May, it has to be said, is going to be a good month for releases, but first a couple just past:

Named after characters in the Wire and recording everything in one of their bedrooms so as to have things just exactly their own way, Father Sculptor released 'Ember/Blue' in April which is decidedly worthy of a listen:

The prettiness of the 'Diamonds' EP from Julia and the Doogans also appeared in April. Lovelorn and delicate, 'Bound' is a standout track for me:

'From All Angles' by Profisee was also released, here's a sample in 'Take My Hand':

An email came from North American War saying "we think that you might enjoy our music". Their 7", 'Geraniums on a Spit/Ivory And' (complicated title much?) is out on May 30 and they were certainly correct about its enjoyability. There's a fantastically grungy feel to it, with spiky guitars thrumming under urgent, half-spoken, layered vocals. It'll be available here.

The Son(s) will follow up their self-title album with a new EP, 'Leviathan' on May 7 through Olive Grove. Despite the challenging description of the recording process:

"These songs were sung and recorded in an old cold, empty, echoey flat in Edinburgh. Away from home, stuck in the dark middle of winter. It was the coldest winter there for more than 50 years. Temperatures fell to minus 14C."

…it's a collection of songs that manage to evoke that exact atmosphere and intensity and be entirely pleasurable at once.

'Roaring Round the House' is a case in point:

French Wives' 'Dream of the Inbetween' is out on May 7 looks back on the band's last four years together and so is that debut album mash of favourite old singles like 'Halloween' and 'Me vs Me' alongside the new.

The songs are marked by an ear for a ridiculously catchy melody, as well as a skill for arrangement, whether it be finding a place for harmonising vocals or knowing how to properly exploit the talents of violin player Siobhan Anderson.

The band plays a show in Dundee's Dexters on May 4, plus a freebie to celebrate the release on May 7, at the Captain's Rest, Glasgow.

Holy Mountain's 'Earth Measures' mini-album, out the same day, is shaping up to be quite tremendous in an entirely different way. Basically, it starts with this song which should tell you all you need to know. They're launching it in Mono, Glasgow, with Happy Particles on May 5.

Another anticipated album in May is the second from Admiral Fallow, 'Tree Bursts in Snow' (out May 21) - which, judging on the strength of singles like 'The Paper Trench' is going to be a good 'un. They're in the middle of a tour right now - dates here.

Two Wings' 'Eikon' single which was released earlier in April. Their debut album, 'Love's Spring' is out on Tin Angel Records on April 30.

One review stated your opinion would probably depend on your reaction to the lead singer's voice and I can't disagree with that. There's definitely something nice going on here; something a bit folky, a bit rootsy, a bit psych and a lot horn-section-y blending with that Marmite-vocal (good in my book - you?). More info here.

A little chat with Dave revealed:

"It's basically our last on with the band before we hunker down to prepare a full-length album. I released my own album last year and I was really delighted - and quite touched - by the response, so I'm now doing one with the full band.

"We've been practicing songs for the album so might play out a couple of things which people haven't heard before, as well as playing a few covers and having fun really.

"It's more of a party than a gig for us and just want people to have a good night as well."

Brew at the Bog, Saturday May 5, Bogbain Farm, Inverness. Kicking off the festival season in earnest (Fence's Eye o' The Dug has already been, mind) is one of the newest contenders on the calendar. Tommy Reilly, Washington Irving, Endor, Stanley Odd, Kitty the Lion, Over the Wall and Three Blind Wolves are just the tip of a rather splendid line-up. Full details and tickets.

The Big Beach Ball, Sunday May 6, Beach Ballroom, Aberdeen. Coming swift on BATB's heels is this Aberdeen all-dayer, with a mix of DJs (including sets from Friendly Fires and Derrick Carter) and live music from Stanley, Bwani Junction, Dolfinz, The Little Kicks, Marionettes, Fridge Magnets, and more. Full details.

Carnivores, Friday May 11, Mad Hatters, Inverness. Paisley's own Carnivores start a string of dates which will take them through May and June. Full details of the tour are here.

Errors, Friday May 11, The Arches, Glasgow. Glasgow boys return home to play out bits and pieces from 'Have Some Faith in Magic' -- supported by Mermaids. Tickets.

Stag and Dagger, Saturday May 19, various venues, Glasgow. Prepare to lurch between the ABC, Captain's Rest, Sleazys and more to see The Phantom Band, Death Grips, Django Django, White Denim, Post War Years and Miaoux Miaoux, about whose album I've got some enthusing to do, but we'll save that until the release next mont… See the full line up on the website.

Bronto Skylift and Lady North, May 22-27, across the country. Double-whammy of a lineup, starting in Edinburgh and winding through Dundee, Inverness, Thurso and Aberdeen (where Lightguides and The LaFontaines will join the bill). Full details.

United Fruit, Monday May 28, Stereo, Glasgow After a jaunt through Europe this month, United Fruit will be brought back to Glasgow thanks to Detour and Glasgow Podcart. Support from Ice, Sea, Dead People.

We're taking a trip up north to Aberdeen this month; to meet Stanley, who have just released their debut album, 'Animals With Amazing Disguises' - a slick, theatrical, stomping entertainer of a record including songs which sound like they could soundtrack Westerns, join a dance party, or are written by Nick Cave obsessives.

After putting down the tracks themselves over eight months, a lot of work had to be redone when the original guitarist left - and a new song was written and added in the process.

"It's always the temptation when you do have your own studio to go back to rerecord parts and remix the songs rather than moving on," said Billy McBain (drums/laptop) "but I think the finished product was so important to us that we wanted to give our fans and ourselves something to be proud of which I feel we have.

"We all feel immensely proud of the album and feel the extra time we put into it was worth it."

Coming from the North East, they're also proud of the scene up in Aberdeen and beyond.

"We tend to be cut off up here so we create our own scene without relying on anybody else doing it for us," said Billy.

"People up here appreciate their music and are not taken in by a lot of the crap that can be involved in the music industry.

"I think we have to work a bit harder to get noticed up here, but there are so many good bands at the moment in the north east that it's going to be hard to ignore us all."

It's incredibly likely I've missed something out. Do feel free to drop me an email or tweet @elaineinglasgow.

"A lot of Japanese bands seem to be o...