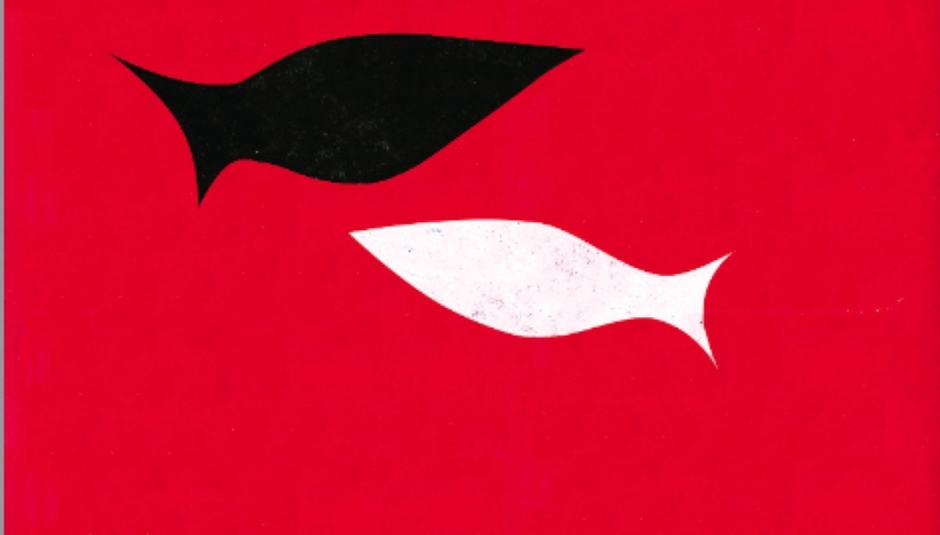 However, each and every year, there are records which slip through the cracks, that individuals who write for the site absolutely adore, yet few others seem to even be aware of. To help highlight a few lost records, a few years ago we invented the Lost List, and ask individuals to write some words explaining why the love the album in question. Over the next 11 days, we'll be counting down our lost 11 of 2011, and here comes the first installment of our countdown which is actually in no particular order... The Wave Pictures – Beer In The Breakers

Sometimes, things just come together nicely. Earlier this year, I was looking forward to attending Sounds From The Other City, Salford’s one-day musical menagerie, especially because Darren Hayman was playing. In the week running up to SFTOC, I was making some tea with 6Music on in the background, when my ears tuned in to the fact that The Wave Pictures were in session.

I’ve always been sure that I quite like these guys, but I was never sure if I was thinking of them or The Wave Machines. Anyway, I started to pay attention, and was blown away by what I heard. Two elements of music that I’ve always been an unashamed fan of were being combined before me in a way I don’t think I’d really heard before. Indier-than-indie, kitchen-sink lyrics from a young man unlucky in love – always a winner for a self-pitying sod like me. Emotional, expressive guitar solos – proper, go-on-for-a-bit Neil Young-esque guitar solos, undoubtedly inspired by my dad listening to a lot of Santana on long car journeys in my youth. You don’t often get those two things together, but here they were, being crafted by a trio on the radio, before mentioning that they would be playing at Sounds From The Other City that forthcoming Bank Holiday weekend, alongside Darren Hayman. Magic.

Skip to SFTOC, and I’m in a lecture theatre to watch the former Hefner frontman, followed by my new favourite band who are most definitely not The Wave Machines. Darren Hayman comes on to explain that he’s going to do a solo set, before being joined by what he terms ‘his Crazy Horse’. I chuckle at this because I understand the rubbish joke, before insulting my girlfriend by explaining the joke to her when she clearly understood it anyway. Darren Hayman is excellent, he’s then joined by The Wave Pictures and they rattle through a few numbers. There’s even a half-joking guitar duel. Then The Wave Pictures take centre stage before I’ve even had chance to get a fresh can of warm lager.

Every song can be boiled down to the same thing. Wry, observational lyrics, with just the right amount of references to kitchens, sinks and such like, before the song turns a corner into a dizzying, flaring guitar solo. David Tattersall, the singer and guitarist, looks like the younger brother of a friend whose name you always struggle to remember, but he’s already usurped many of my long standing guitar heroes. The drummer does a song. The short set ends with a dexterous solo of such majesty that it ends with a standing ovation from me and one other man in the audience, who probably also owns lots of records by men with beards.

Needless to say, I buy the band’s new album afterwards, even managing to keep my cool when I realise that I’m buying it from the very band. I spend most of the day boring my girlfriend by talking about The Wave Pictures – but I bought the tickets, so it’s fair enough.

There’s always a lingering worry on occasions like this though, that the record isn’t going to live up expectations. What if those mesmerising solos are just part of the live set? What if I was a bit tipsy? Luckily, I wasn’t disappointed when I found the time for Beer In The Breakers. Those lengthy explorations of just what can be done with just three musicians who understand each other so well are here in the title track and ‘Walk The Back Stairs Quiet’, both building from sparse beginnings to moments of thoughtful, spiraling beauty. It’s surprising to check now and find that both tracks are only around five minutes long, as they feel like much deeper journeys.

It’s not all guitar solos though. Listen for long enough, and you’ll discover that The Wave Pictures are also pretty funny. “You said you wanted a white wine in red wine weather/You said you never really wanted a red wine, ever,” Tattersall sings disdainfully on ‘Two Lemons, One Lime’, and every time I hear it I smile. It’s not a punchline per say, more a snatch of conversation that’s been captured perfectly on record. Elsewhere, the record touches on so many more styles – the dark edges of ‘Epping Forest’, the straight up indie shuffle of ‘Blue Harbour’, the White Stripes-gothic of ‘Blink Back A Tear’ – but all brought together by the very ordinariness, the Englishness, of the delivery.

There’s something about discovering a band that you like, and then discovering that they have a back catalogue that you can explore, and The Wave Pictures are massively rewarding in that sense. Plenty of past albums, plus all manner of solo records, one-off singles and collaborations are out there, giving me plenty of material to explore. It’s Beer In The Breakers that I keep returning to though, as my ‘most listened to’ playlist will attest. It’s the perfect mix of the right moment, a particular feeling, and a near-perfect record for me. That, and some fucking brilliant guitar solos.

Beer In The Breakers by The Wave Pictures