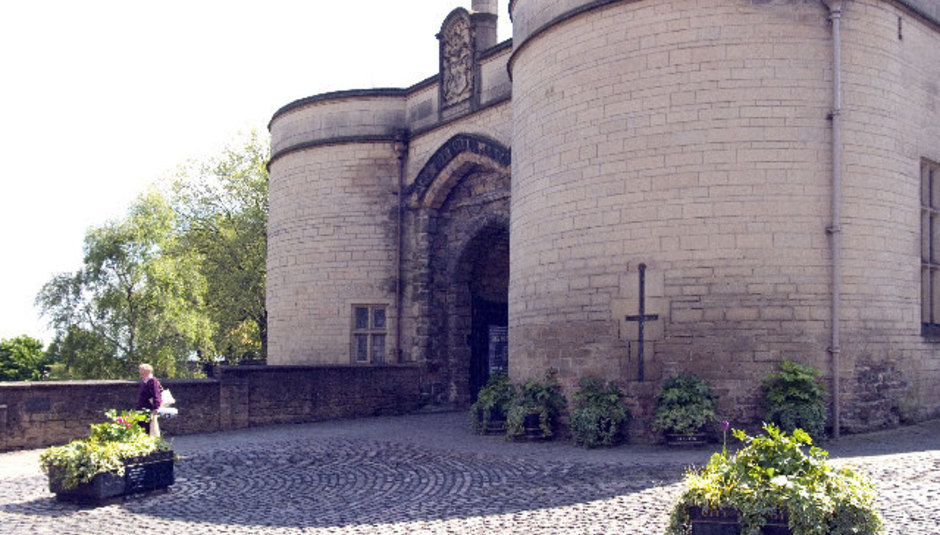 Following on from the most recent local scene report and gig guide from the city in March, here's the fourth installment from DiS' man in the East Midlands...

From being the Midlands most underachieving city musically a year ago, Nottingham has seemingly become a real hive of activity these past few months. Not only have we seen the likes of Dog Is Dead recently sign a deal with Atlantic Records, but also the likes of shoegaze sextet Spotlight Kid, local singer/songwriter and Swimming drummer-cum-human beatboxer The PETEbox added to this year's Glastonbury line-up. Not that we're short of festivals in this part of the world either, having hosted Dot To Dot in May, and with the likes of Splendour, Headstocks and the I'm Not From London curated Waterfront events all set to take place in the coming months, is buzzing with anticipation once more.

Sunday July 24th welcomes the fourth Splendour festival. Organised as a joint venture by City Council and DHP, Splendour is held in the picturesque settings of Wollaton Park. This year's line-up is arguably its best one yet, with the likes of Blondie, Feeder, The Bluetones and The Scissor Sisters set to take the stage alongside several of the city's most promising new artists.

The Canalhouse plays host to the Waterfront Festival on Saturday 20th August. Devised by local promoters I'm Not From London and featuring around fifty local artists in total, all proceeds will be donated to charity (last year's event raised £1000 for PASIC). Among those confirmed so far this year are Pilgrim Fathers, Fixit Kid, Hot Japanese Girl and Bad For Lazarus.

Moving further afield to the west of the city along the A60 to Newstead Abbey Country Park, this year's Headstocks line-up is starting to take shape, with Echo & The Bunnymen, Tunng, The High Llamas and Royal Gala among those scheduled to appear during the second weekend in September (9th-11th).

It's also been a busy time for new releases this summer, as the aforementioned Dog Is Dead and Spotlight Kid both have records out as we speak. The former's Your Childhood EP compiles all of their three singles to date, and is available here as well as in all good record stores for the measly sum of just £1.99. The latter meanwhile release 'Plan Comes Apart' ahead of their as-yet untitled forthcoming album, which is due out in the Autumn. While not meaning to get too carried away, we're pretty excited about this here in DiS land, as the excellent video for the single below ably illustrates:-

Back to the people from I'm Not From London, they've just started up their own label and the first release will be 'Forgive Us We're British' by Captain Dangerous on Monday 4th July.

We're also becoming quite excited by atmospheric four-piece Atticus Anthem, who've been treading the boards around the city for a while now. Sounding like a less self-absorbed Verve before they started taking too many drugs and believing their own hype, the slightly schizophrenic but engagingly addictive 'Southside' looks set to be their first single, having recently shot the video with London-based director Simon Hilton of Chainsaw Films.

Another local artist that's been making his mark in recent months is Jack Peachey, aka Gallery 47. Combining the stripped down, soul baring lyrical asides of an adolescent Conor Oberst with the carefully orchestrated dynamics of OK Computer era Radiohead, this one-man symphony belies his youthful demeanour with consummate ease. Already confirmed for Splendour and Summer Sundae festivals and with a host of other dates to boot, we strongly recommend the excellent 11th October Routine EP, which is available upon request here. His debut album should be ready imminently, but in the meantime here's the excellent 'Otherwise'.

Another of our favourite labels, the excellent Denizen Recordings, will putting out Shakkei, the second album from Origamibiro, the brainchild of former Wauvenfold musician Tom Hill. They're also in the process of putting together the debut long player from Nottingham's Injured Birds, and from what we've heard so far this could be the dream collaboration of George Formby and Riuchi Sakamoto were one to exist.

Finally, we couldn't finish without mentioning the excellent Ronika. Her awesome Wiyoo EP came out last week on Recordshop Records and the Madonna-centric lead track 'Forget Yourself' has been creating a storm all over BBC Radio 6 ever since. Listen and see for yourself why below...

27th June - This Will Destroy You - Rock City

4th August - The Dogbones + The Smears - The Maze

Finally, here's a further sample of some of the artists we've been banging on about...

In Photos: The Raveonettes @ O2 Islin...

"I wish we'd never spoken to the medi...