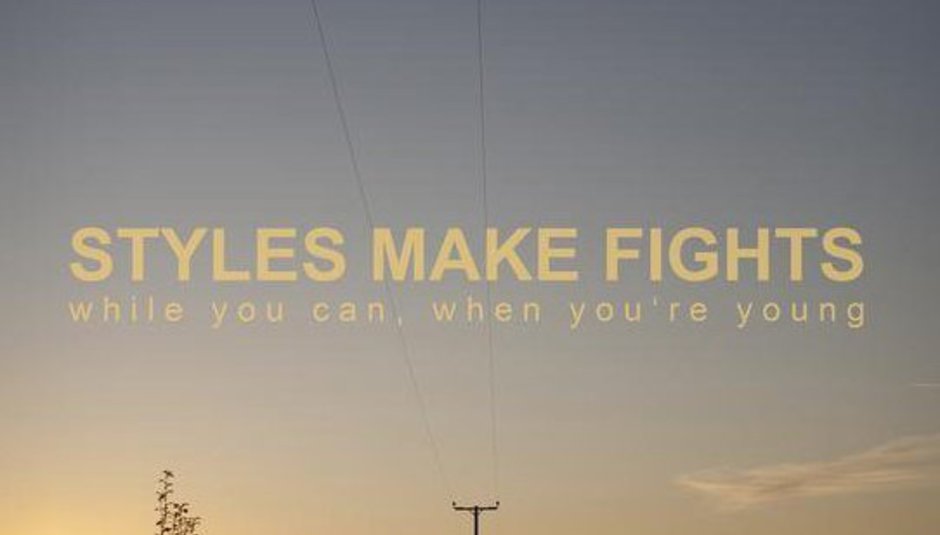 I’m going to start my Drowned in Newcastle tenure with a confession; After seeing the turf wars which engulfed the comments section beneath Toby’s first column, I’ve been just the slightest bit wary about taking over the piece, for fear of further inciting the keyboard battles that have punctuated Newcastle’s music scene for as long as our bands and punters have been computer literate. Is this pox exclusive to Newcastle? Having rarely ventured out of the area for gigs, I’m in no position to answer that, but I’d venture to speculate that it’s probably the same story the world over. Who knows, maybe all the backbiters are, in some perverse way, a positive thing, spurring bands on to mess up the haters with righteous sounds, or maybe the background noise just detracts from all the good things happening up here, but either way, I fully intend to focus solely on the positives of the music scene of Newcastle (and it’s immediate surroundings). And let me tell you, there are plenty of positives at the moment.

I’ve long been convinced that Brilliant Mind’s glorious melange of Pulp, Belle and Sebastian, The Smiths and every other vaguely jangly or twee British guitar combo ever makes them Newcastle’s best band, and the imminent release of the Blyth EP gives them the chance to cement this. 'Blyth' is the song which sees them completely nail everything they’ve been striving for thus far, taking us on a melodic, elegant six minute tour of the city’s lesser attractions with characteristic affection and no small amount of sadness. In short, it’s an absolutely superb pop song. While we’re on Geordie guitar pop’s big hitters, Styles Make Fights are readying an EP to follow up While You Can, While You’re Young, and Grandfather Birds have just delivered a beautifully catchy single in the shape of 'Higher Bridges'. If you prefer your thrills a little woozier, then Cattle and Cane’s recent EP Sold My Soul is a lush enough collection of Americana to make me conveniently forget they’re from Teesside, not Newcastle. Since I’m already shamelessly cheating (Well, geographical boundaries can get a bit blurry up here), the other not-quite-Newcastle release which is exciting me greatly is the forthcoming album from Hyde and Beast, which comprises Futureheads sticksman Dave Hyde and The Golden Virgins’ Neil Bassett. If recent taster 'If You Could Buy Me Anything' is an accurate representation, then expect some kind of freaked-out, half-asleep version of Field Music.

After a year which has seen touring bands suddenly pay more attention to Newcastle and Gateshead, we can’t really grumble that June heralds a bit of a lull. I mean, the last twelve months have given us bands of a calibre we basically wouldn’t have got a couple of years ago, the likes of Sufjan, Women, No Age, Mountain Goats, Modest Mouse, Wilco, and Efterklang, and I really could go on. Still though, there’s a few nice things to look forward to in the next two months, including Evan Dando at the Cluny (June 30th), Sea of Bees at Cluny 2 (July 7th), Eels at the Academy (July 11th), Bright Eyes at Gateshead Sage (July 17th), and John Grant at Hall 2 of the same venue (July 23rd).

Ajimal
An unearthly, eerie and incredibly beautiful set of sounds that will almost certainly capture the imaginations of a much wider listening public before long. If you’re in or around Newcastle, you really really should catch Ajimal somewhere intimate while it’s still possible.

Holy Mammoth
They’ve settled into being one of our most inventive bands, with a sense of creativity which extends to changing their name every six days.

O’Messy Life
One of the toughest bands in the North East to write about, because they’re basically unquantifiable. A loose-limbed, meandering, wonderful example of what happens when a band truly doesn’t give a fuck about genres.