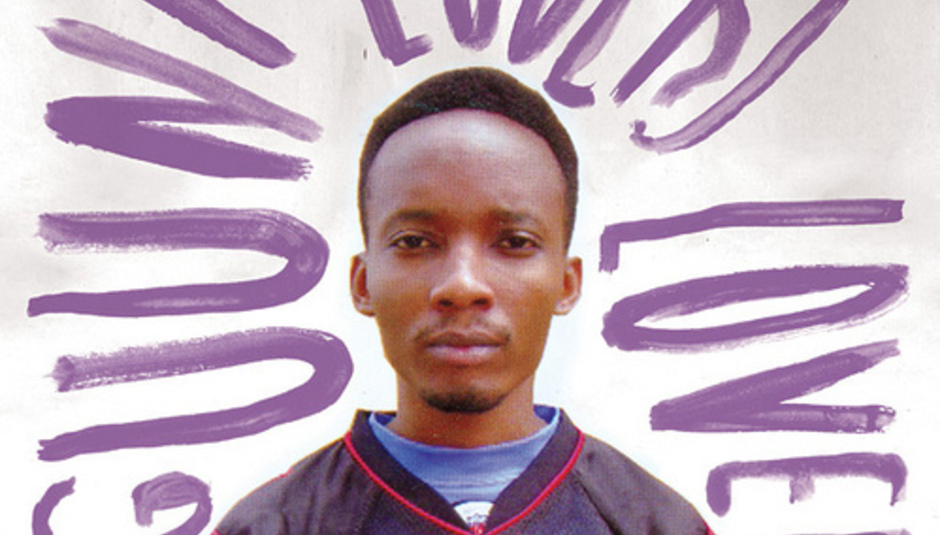 The weather outside is terrible in London/England today, so we thought perhaps you might like to whisk away with a short series of pieces about music from Africa from a few aficionados. First up, Eddy Frankel, formerly of Cutting Pink With Knives who's now in Fair Ohs and is the founder of Dream Beach Records...

Africa is a big place. Absolutely huge. Obviously you already know this and i don't mean to sound patronising - but i really want to hammer home the idea that as far as continents go, it's up there amongst the biggest. And as a big place, it produces a massive variety of music. Every country in Africa has hundreds upon hundreds of genres, and thousands of artists. The sheer volume of music Africa produces is truly daunting, maybe even a little overwhelming, and i find that hugely exciting.

It’s that sense of excitement at the near endless possibilities of African music that lead to me starting Dream Beach Records. My aim has simply been to get a bunch of people as excited as I am about music from places that aren't London or L.A. I know that the vast majority of Drowned in Sound readers are already pretty au fait with the awesome independent-minded record labels out there who release great music from Africa and beyond – Analog Africa, Soul Jazz, Honest Jon’s to name but a few – so forgive me if what i write just makes you think 'no duh, schmuck – we ALL love South Sudanese folk music you patronising pleb.' I have only the best intentions!

The music that is being released by the likes of Analog Africa, Honest Jon's, et al, is incredible, vital stuff that has had a great impact on the way African music is viewed in the west. Those labels, along with the Awesome Tapes from Africa blog, have gone a long way in changing the perception of African music as something more than just embarrassing stuff your parents liked. But I cant help but feel a little saddened with the general dominance of reissued material over work by contemporary musicians amongst Western listeners. This isn't a new phenomenon, or a particularly surprising one, in the world of independent music - great artists are often overlooked in their own time, and it's only with the benefit of hindsight and the rose-tinted filter of time that we can begin to appreciate great artists like the Feelies, the Monks or even the Velvet Underground. Wouldn't it be heartbreaking for us to all look back in 20 years and realise that we missed the modern equivalent of Orchestre Poly Rythmo de Cotonou or Fela Kuti? The idea of it doesn't sit particularly well with me. We need more people like Sublime Frequencies who are releasing things like Omar Souleyman and Group Doueh. Music that is being made and listened to now, being played at parties in Khartoum, bought on pirated CDRs in Kampala. Its important that whilst looking back and re-evaluating and appreciating music of the past, we embrace what's happening right now.

Nguuni Lovers Lovers debut 7" is out now on Dream Beach.