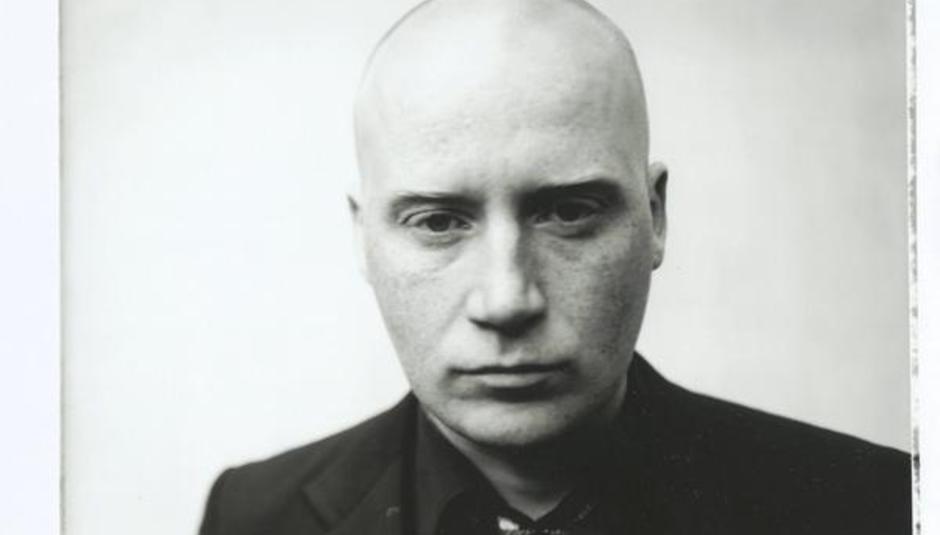 On the May 7th and 8th, the Barbican celebrates the legendary composer Steve Reich with six unique concerts under the title 'Reverberations: The Influence of Steve Reich'. Ahead of the event, Jóhann Jóhannsson guides us through his favourite film scores.

Friedkin's remake of Clouzot's Le Salaire de la Peur is not that great, but the score is an amazingly dense and dark piece of work. I really like 70's Tangerine Dream and they made some great film scores in the 80's as well.

It's hard to choose between all the great Morricone scores, so I´ll pick two almost at random. The first is entirely based on a two chord pattern that repeats and oscillates in various ways throughout the whole score. As great a melodist as he is, nobody can make a hypnotic two note riff like Morricone. Bird with the Crystal Plumage is more varied, with lots of abstract atmospherics but also a beautiful guitar-and-vocal main theme. I really like this period of his work, the early 70's.

This fairly recent Swedish film is absolutely beautiful and harrowing. It starts out innocuously and sometimes feels almost too cute, but makes a sharp u-turn around the middle, to great effect. The score is quite simple but very nicely done and memorable. It captures beautifully the innocence and melancholy of adolescent summers.

4. Day of Wrath by Poul Schierbeck

An oddly minimalist score from Dreyer's beautiful witch trial film from 1943. The music is almost Arvo Paart-like in places. The composer never wrote anything else in the same vein, to my knowledge. Dreamlike with beautifully composed scenes, this is one of my favorite films.

The opening scene is pure epic magnificence - a perfect marriage of image and score. Herzog always uses music very well, I love his Lessons in Darkness, which is basically aerial images of bombed-out Kuwaiti oil fields set to Wagner with Herzog reading from the Book of Revelations on top! But his collaborations with Popol Vuh were amazing, Heart of Glass, Woodcarver Steiner, Nosferatu, they're all great.

Jóhann Jóhannsson performs on Sunday 8 May 2011 at LSO, St Luke’s as part of the Barbican's, Reverberations' The Influence of Steve Reich_ weekend.