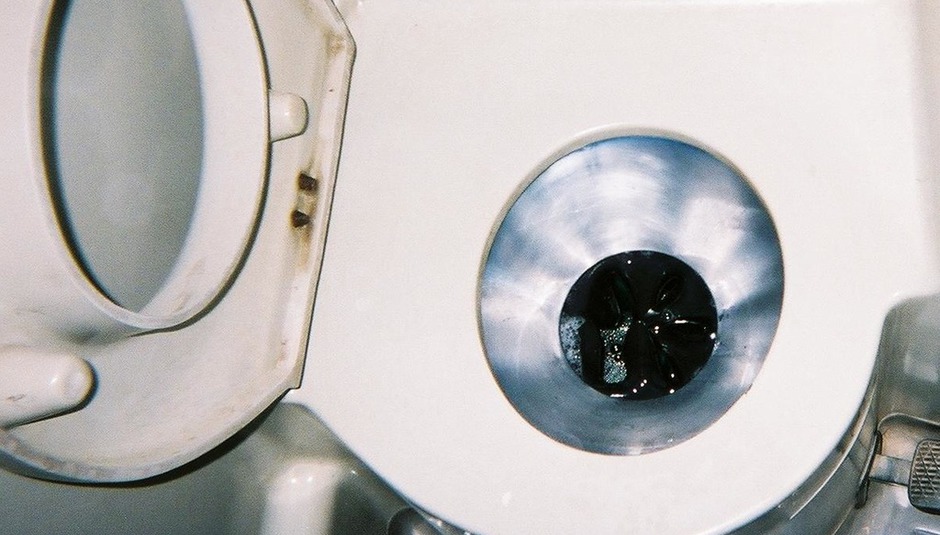 5 myths about being in a band. Specifically this band:

Eh....not really but you do get to enjoy the whole quality spectrum of dressing rooms around the world; from the sweaty cockroach ridden e-coli caves to the plush and shiny air conditioned miracles of human achievement.

2) The band loves to play with support bands that sound exactly like them.

Not at all. It's bad enough having to listen to your own brand of 3 chord miserable shite every single night without having to beforehand hear a slightly different version of it but with the difference that their drummer's snare drum is tuned up an extra 5 octaves and there are 6 bass players. Post Rock sucks.

3) The tour bus is AWESOME.

Well, if by awesome you mean the driver is an ex-military mega-racist that you dare make friends with; the onboard chemical toilet dungeon can only be used for pissing lest you invoke the rage of the aforementioned driver who will slash you with a dangerous hunting knife; and the bunk beds are like coffins and can often throw you out onto the gangway depending on how brave/drunk the driver is then yes, it is pretty awesome!

Actually there is none, not even with each other (anymore). Mogwai are for the most part quite well behaved though there are facets of mental-ness, but always fairly harmless. For example, I accidentally set fire to John's eyelashes the other night in a Japanese restaurant in Tokyo. It was very embarrassing for me and probably a bit scary for John. We are always amused when we hear stories about other bands and what they get up to so perhaps this isn't really a myth, it's just that we're unusual. Weirdos.

5) The band are the bosses.

Not when your Tour Manager (Simon Smith of the Wedding Present) is your Tour Manager. He's like a more angry Napoleon. I've seen Stuart hiding in a cupboard in tears just because he once tried to disobey Simon's instructions to clean the tour bus toilet and do the band's laundry. And one time when I played one wrong note at a concert he was so furious that he went around the stage pulling out all the plugs to the amplifiers and gave the crowd the finger when they started booing. He's dead hard.