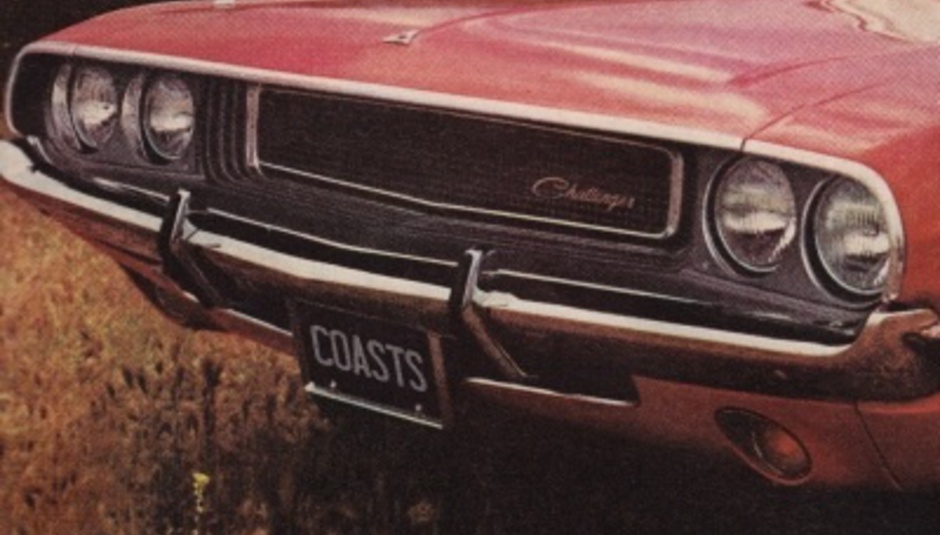 Welcome to to the sixth installment from Joe Marshall, focusing on the very best of ambient, drone and other assorted outsider transmissions.

Happy new year and welcome back to the (more than slightly belated) return of Articulate Silence… In lieu of a full column next month (when I’ll get to blow my load over the utterly, utterly amazing new Tim Hecker record), here’s a rundown of my favourite ambient/drone records of 2010. Believe me, this was a difficult one…

9. Philip Jeck – An Ark For The Listener (Touch)

Despite receiving a certain amount of criticism (if only in comparison to the stunningly high standard of his previous output), 'An Arc…’ find Jeck in outstanding form. Based upon the narrative of a shipwreck, this is a claustrophobic and at times unrelentingly dark record; the tones Jeck conjures from his vinyl seem, on occasion, to suck the air from the room before exploding in surprisingly violent shards of sound.

A record so personal and so steeped in a sense of place that its almost overwhelming, ‘Landings’ is possibly Skelton’s finest work to date (no mean feat given the quality of his discography). Those who are seduced by the often asinine sounds of Johan Johansson et al would do well to spend some time with ‘Landings’ and its raw, unflinchingly emotional approach to composition. A December release date means this will undoubtedly have slipped through the net of most lists, but a record of this quality really deserves more recognition than it will undoubtedly receive. A collaboration between John Twells of Xela and Matt Christensen of Zelienople, ‘Coasts’ is an almost impossibly dark descent into fractured vocals, spectral bottle neck atmospherics and huge depth charges of distortion. Don’t let this one pass you by.

OK, so it’s a reissue but given its cult status and the fact I’d never heard of her prior to last year, it’s going in here. Of course, the outstanding quality of this single 26 minute track also helps; an associate of La Monte Young (who provides liner notes to this lavish release), Hennix straddled the line between Eastern and Western musical forms in a manner few have managed to replicate. And while I’m wary to claim this as the pinnacle of her output, it is a truly remarkable document. Following several years of relative inactivity (in terms of releases, if not composition), 2010 saw a deluge of (mainly hideously limited) releases from one of the most singular talents in modern electronic music. And while both the ‘Generator’ cassette and the self-released Variations On Oud and Synthesizer represent essential listening, this beautifully packaged LP is possibly Whitman’s most definitive statement yet, exploring the almost infinite possibilities of the modular synthesizer to stunning effect.

Opening with a searing blast of distortion and fractured vocals, ‘Returnal’ saw Daniel Lopatin refining his trademark glacial synth drones to a state of amniotic perfection, whilst simultaneously exploring some exhilarating new territory, with the record’s title track hinting at a finely honed – and utterly addictive - pop sensibility.

Over the past couple of years, no musicians have provided me with greater pleasure than Evan Caminiti and Jon Porras. On this, their third full-length, the San Franciscan duo expanded their instrumental palette to encompass smears of strings and modular synth, producing a breathtakingly expansive amalgamation of doom metal, shoegaze, drone and American primitive.

Barn Owl - Light from the Mesa from Thrill Jockey Records on Vimeo.

Although the Portland duo will continue to be sorely missed, their amicable split may just have been worth it if it contributed toward ‘Going Places.’ Easily the standout release in their sprawling discography, the album combines vast tectonic plates of distortion with splintered shards of percussion and bleached washes of melody to create something that’s simultaneously harrowing and beautiful, uplifting and yet utterly bleak. Following the viscous guitar scree of 09’s ‘Psychic Mud Shrine,’ I’d have put money on Evan Caminiti veering even further into blackened doom metal territory. Instead, he produced an album which, despite its relatively low-key release on Three Lobed Recordings, deserves to mentioned in the same breath as Fahey, Connors et al as a stunning meditation on both the possibilities of the guitar and the vast American landscape. From the spectral harmonics that pierce the murk of opener ‘Night Of The Archon’ to the ominous clouds of distortion running through the climatic ‘Black Desert Blooming,’ ‘West Winds’ is a work of astonishing variety and emotional depth. And, in a year that was notable for a litany of stunning releases within the genre, just try finding a set of drones as jaw-droppingly vast as those that open ‘Glowing Sky.’

And the next ten:

Many thanks for reading and for your patience.