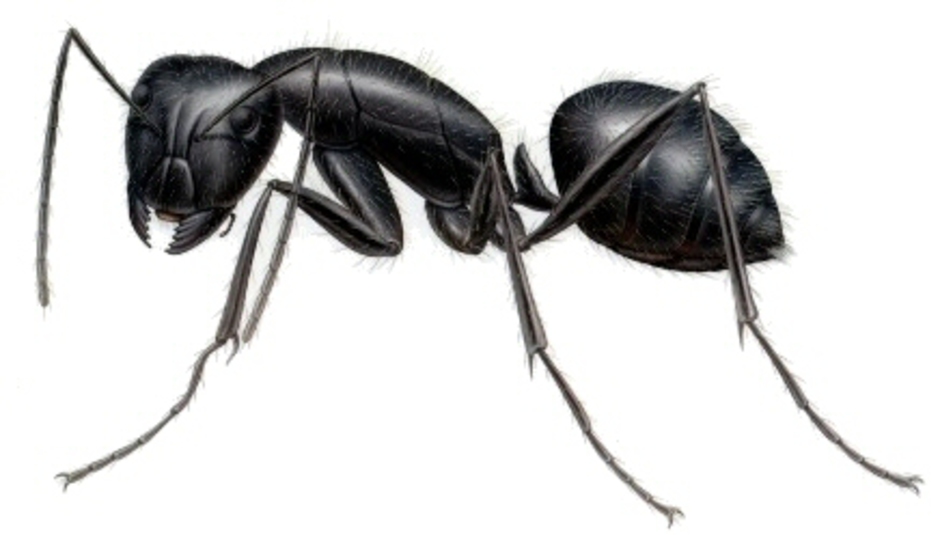 My favourite line in ‘Klash Anthem’ – a doomy, irresistible and utterly classy hip hop jam with more atmoss than a hundred Powell'n'Pressburgers - is ‘Vex at the way that I flex’. Partly because it trips off the tongue in a quite delightful fashion. And partly because 'vex', 'vex-making' and ‘all very vex’ are some of my favourite words and phrases at the moment. Which means – whatever next! - that I have something in common with a man who calls himself Kalashnekoff. I mean, though it is very much a song for striding about to; and though when one listens it makes one feel one has the biggest of sports jackets on (thereby making one feel invincible) a lot of hip hop does this; it will have to have more than that up its outsize sleeve. Luckily though, it do, because it has a pretend Russian on it.

I mean, though I do spend most of my time fannying about on a bicycle with a basket on it like something out of a pastoral novel, this does not mean I cannot appreciate the finer points of yoo-kay hip hop. And ‘Klash Anthem’ reminds me of a (Top Set) maths class in or around 1991, when a lanky boy made me a tape of Hijack’s The Horns of Jericho; it is as good and as cinematic as all that. And though he really was a skinny white boy who really did say that he ‘wanted to be black’ (come on now, he was fifteen, it’s okay), I really loved that boy; all his giddy appreciation for The Musics marked him out as a kindred spirit. Worthy of the Wu at the height of their powers, ‘Klash Anthem’ is remarkable, dramatic.

Double Denim Records wrote to me this week and included a wail about how fear-making the business of releasing a single is. How it is all too precarious, and how only the most foolhardy would attempt something so unwise and anti-preneurial. But it is lucky for us they have been so blithe, because ‘So Sorry Girl’ is wonderful, dreamy. It is a dust-motes in a sun-ray bit of lo-fi synth pop, and it is oddly emotional in the same way 'Bizarre Love Triangle' might be, even though it is nothing like so bouncy. This is partly down to the vocals (a breathy boy falsetto), partly because it is about Love Regret, and partly because it has a very good syncopated back beat that leaves enough space for all that Love Regret to sink in. Do hope it sells.

Foghorn of alt-soul Cee-Lo is a bit of a crowd splitter, and there are definitely those who find his nearly-flat, straining-for-a-poo vocal 'style' to be rather grating, weedy. But I like him, and it did occur to me as I was peddling about this week that he would make a marvellous Sally Bowles. Here, on a Band of Horses cover about how there is simply no point in loving anyone ever because the only people who love you back are the ones you don’t want (cheery!) he is accompanied by a wall of electro-noise that explodes on the choruses, some soaring plastic orchestrals and a raft of keyboards that pile on minor-key warnings. Basically they have chucked a whole lot of everything at this single, but in the end it is a bit like sticking your head into a binful of drama students. Who are mid-performing The Crucible in a church hall, and all that kohl stage make-up is looking rather unnecessary as it slides down they faces. Too much, Cee-Lo, Too. Much.

Brian Ferry - ‘You Can Dance’ (Virgin)

Along comes Brain, on whom I used to have quite a pash, and I was trilling upside the head about what I might write, how a single column is so very useful for getting pashes out of your system and how they give one an excuse to perv. Unfortunately for I, ‘You Can Dance’ is a song about strippers, and it has out-perved even me. I am sick of it smoothing on – all ‘do you wanna play?’ and ‘jump on the table, slide down the pole’. Don’t get me wrong, I am perfectly aware that this is a cautionary song about the perils of dancing for cash with no top on. I’m not just completely convinced that old Bri isn’t actually rather enjoying all the ogling, even as he is pretending to be all Disappointed Dad Telling You Off about same. Horrific.


Melodica Melody & Me - 'Piece Me Back Together’ (Everybody's Stalking)

‘Piece Me Back Together’ is of course a folk pop song about being in need of repair, and it is the rinky dinkiest single this week by quite some distance. The only problem is, The Boy here is singing ‘togevah’ and not ‘together’ and I am a bit allergic to This Sort Of Thing. On the plus side, The Girl has a quaint, bijou cottage of a voice, and though some will find this far too bon-bon and sugary, on less cynical days this week I found myself rather swayed.

‘Hunting Roger Rabbit’ begins with up and down keyboard runs before blossoming into something rather more woozy. And it’s quite a maddening little bit of distort pop, complete with zippy, dischordant string interruptions and those absolutely DAMNABLE mobile-phone interference noises. It’s also got a shoutalong chorus that seems to recall Big Beat, a completely unembarrassed guitar solo and some rolling hip hop beats. What I’m saying here, is that ‘Hunting Roger Rabbit’ is a bit of a mess. But sometimes messes are compelling.

While this week’s French entry could comfortably be described as ‘banging’, it is not without its charms. In any event, ‘banging’ is what you need when you are doing the washing up as a ‘reward’ for spending eight hours in front of your computer fiddling with haitch tee em ell and essentially wanting to top yourself. I suspect ‘Alors En Danse’ would be much more irksome if it bossed us about and ordered us to the dancefloor in English. But it doesn’t, it is a continental, and so I am quite happy for it to tell me what to do.

There are two occasions I remember from being at my Nanna’s house that relate to watching telly. The first was when we were mid channel hop, flickflickflick, and my sister and I paused because there was a lady on the telly who was standing on a table while a pack of men clapped at her feet. They were shouting ‘Take. It. OFF! Take. It. OFF!’ and it is fair to say we had never seen the like, but Nanna was having none of it and she made us switch it off. I don’t need to tell you how we spent the rest of that summer holiday clapping. And going ‘Nanna, Nanna, NANNA! Take it OFF! Take it OFF!’ and then collapsing in helpless heaps.

The second time, however, was much more dark and nightmareish, as well as being actually relevant. There was a horror film on, and it was about ants, and I think it was called ‘Ants’. And there was a boy with his foot dangling perilously close to a dustbin, and before he knew it he was covered, head, toe - all the limbs - in biting, legged dots. It was horrible. The point of my mentioning all this is so that I can [finally] draw an analogy, which is that Four Tet’s remix of 'Vessel' is simply the itchiest thing I’ve heard in ages, as itchy as Autechre's Move of Ten. It literally makes you bring your shoulders up like when you see something all creepy-of-leg jerking near the skirting. So to listen to it is to be covered in ticks - both the kind that bite, and the good kind, what you write in pen.

It's HEAVEN. And it has some of the most affecting bassoon I ever heard in my whole, entire life on it. Also: Good tawky bits. What an elegant band.

‘This shit is a party killer’ sings David E., and I think it is about drugs because he sings ‘won’t go near her’ so that it sounds very like ‘mirror’ and I am not a fool, I know what he is on about. This is an inordinately likeable and absurdly catchy pop song with beats as appealing as Pro tennis ball thwacks. Although he does sing ‘better’ as ‘bett-aaaaaah’ and that is a bit Nashy and affected.

I was under the impression me and Mr. Fogg didn’t get on, but ‘Stung’ is quite a surprise; a present on your doorstep when it is not your birthday. And it’s actually quite Cure-ish, being a ethereal bit of synth pop that whispers creepy vocals about how ‘If you’re going to kick the nest, you’re going to get stung’. All very wise, this soars in places - even if it is the tiniest bit Twilight OST.

Tinchy Stryder - ‘In My System’ (Island)

Performance - ‘The Unconsoled’ (Too Much Information Records)

I Am Arrows - ‘Green Grass’ (Vertigo)

Wendy is on Twitter, here, pretending to know what she is tawking about.