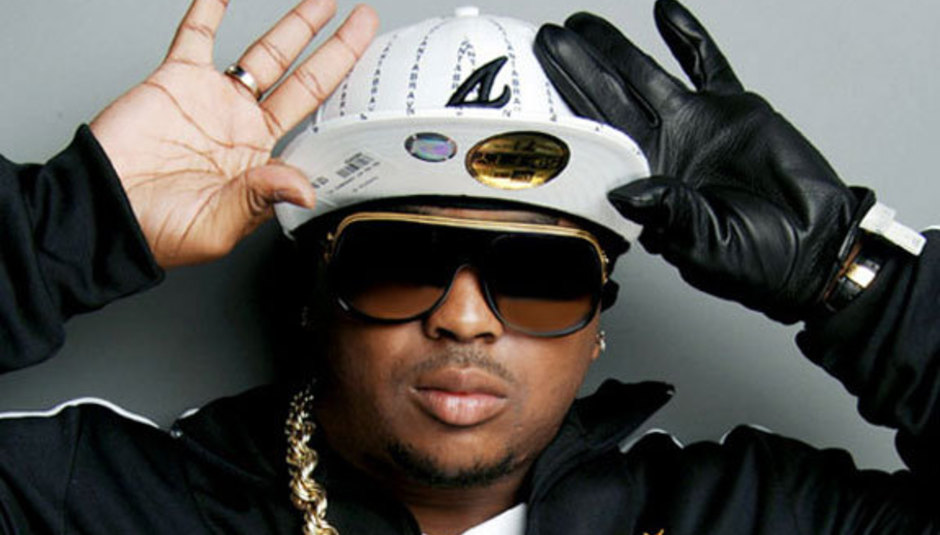 For anyone interested in pop songs, or the general craft of songwriting, the release of a new The-Dream album is big news. This is the man after all what wrote 'Single Ladies' and 'Umbrella'. It’s hard to pinpoint exactly what’s so amazing about The-Dream’s songwriting. At its best it’s melodic, inventive and strangely melancholic. And always completely obsessed with sex. As his official website puts it, he is “empirically one of the most successful songwriters of the last decade“. Amazing use of the word empirically. Anyhoo, these are some of my favourite of his songs.

What I like in this song, other than the awesome hook, is the disparity between T.I.’s absolutely disgusting verses, and the actually quite comparatively sweet chorus by The-Dream, particularly the strangely poignant line “she said, ‘you make me want to fall in love again'”.

There are many amazing aspects to this song, apart from how well it stands alone as just a great pop tune. Written for Carey about Eminem (who wrote a pretty horrible reply to it) it has some incredible lines – “I’m a press corp, you’re a conversation / You’re mom and pop, I’m a corporation” – and an astonishing video where Carey actually dresses as Eminem, with a little stick-on goatee, and dances around a room covered with pictures of herself. It also has the longest chorus of any modern pop song. I’ve calculated that the chorus actually makes up 98 per cent of the song.

Again, this has an amazing hook and that recognisably lazy The-Dream slow beat, and that same balance between being slightly seedy and at the same time quite sweet, especially the supremely confident line “there’s nothing I can say“. There’s not many other mainstream songwriters who would include a lyric like that.

This track is interesting because it tackles both of The-Dream’s two great preoccupations, love and money. It’s probably my favourite of his songs. Not only is it a dancefloor banger, but the fit between lyrics and production is perfect. By the way, in the battle between love and money we are told that “money’s no match for love“, which is strange as I would’ve thought money would clearly kick love’s weedy ass.

The US press - including Pitchfork - have been bigging up new record Love King, and while I do like it, I don’t think it’s a patch on Love vs Money. Still, this song is pretty great.

As with most of the UK press, DiS hasn't reviewed Love King because of it having what they call a soft release on this side of the Atlantic, but if it ever gets a hard release (fnar) then we'll be all over it like a dog on chips. Or something.