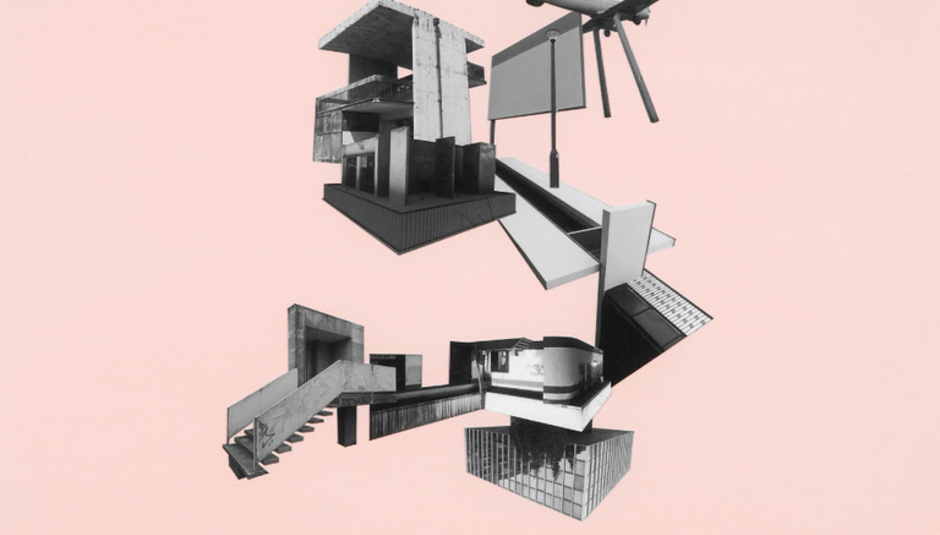 This week: a plea for more nice things [NO REALLY], whether it is worth being the sixth man on the moon and a mahoosive dose of Good Ache. Also: Giving Up On Going Out With People, But Not Getting All Boo-Hoo About It. Some good advice there. I always thought movie spoofs and whizzy sound effects were the least interesting thing about Spaced. And I think those tricks have aged the least well, anchoring it to the decade from which it sprang. For me, it was all about warmth, unlikely and powerful friendship and being a bit rubbish at life; it had a refreshingly un-jaded, essential sort of kindness to it; it was about sticking together. And when you listen to ‘Baby Lee’ – a song as amiably warm as you could ever hope for (even if they weren’t the first band who compelled you to buy a t-shirt, like what they were for me) – I get that same, fuzzy feeling. I make no apologies for this, it seems to me there simply isn’t enough music this uncomplicated, and too many sevens seem filtered through several layers of mythology, irony, presentation or brashness. Too many records sound like they want to happy slap you. And in the same way that arch, cynical comedy is easier to write than that which has kindness as its catalyst [see also: writing nasty reviews over nice ones] – I have a fierce sort of admiration for kind songs like this one. I think there’s a neat sort of bravery in wearing your heart on your sleeve.

‘Baby Lee’ you see, just simply exists - it is the kitten in the corner wanting to be played with and it’s so comfortable in its own skin there is little point in getting annoyed. And you might find yourself wanting to video that kitten playing a keyboard, you might then want to add some comedic, neon gifs and an ironically rubbish font and then go on Twitter and talk about how hilariously naive it is. But I shan’t be joining you.

I never really thought of myself as the sort of cove who could be driven to grin by 8-minute droneamental epics. Especially ones that make you feel like you’re on ten different kinds of mind-wanger. Or at the very least, that make you want to be on them. But ‘Wave’ is very definitely one of those, beginning as it does with some inter-planetary space wibble before drifting into the path of a pulsing, trembling sun and getting itself all burnt in the process. I mean, the whole thing is all rather Pass The Savlon, it’s a graze of a song that shows how well Yeti Lane have mastered their melancholy; they gottit down. But it’s also rather like a dust ball, gathering more bits to itself as it rolls along - a burst of radiant guitar at two minutes, and some processed vocals by minute four. Track three - ‘Speed me up’ – is also rather beau, prompting me to proffer that if guitars were wobbly lips, Yeti Lane’s would be quivering all over the place, like the massive wets they clearly are. Smashing. More here

Are God Help The Girl to Belle and Sebastian what The Beautiful South were to The Housemartins? It’s just that they’re so incorrigibly radio, even when the utterly utter Linnea Jönsson from Those Dancing Days pops up. In fact, young Linnea might even be a Jacqui Abbot to Isobel Campbell’s Briana Corrigan - if you want to get really, really specific about it (which, of course, I do). Thing is, I don’t happen to think ‘radio’ is pejorative per se, but ‘Baby You’re Blind’ (apart from the darling and dreary little answerphone message it begins with) just has too much polish on it. And I just want to make them a tiny bit scruffier; maybe undo their top button, pull out their shirt tails and ruffle their shiny hair. Otherwise, you know, this is fine, good. More here

Unlike me, Slow Club waste absolutely no time in getting to the point. And they are in and out in just 2¼ minutes, displaying the sort of indecent haste adulterous shaggers might, upon hearing an unexpected doorbell. But with a chorus within the first 25 seconds and another by 50, ‘Giving Up On Love’ is not a love crime by anyone’s standards - especially if you like yelpy things that gallop like a hot-prodded pony. And though it is a song about giving up on the world of pash, there is so little despondence or bitterness about the whole thing – and in its place, so much giddy triumph - it feels almost curative. Listen here

Operator Please - ‘Back And Forth’ (Brille)

Operator Please must have been going out with right old braying twit when they wrote this. Because they keep singing ‘You aren’t allowed to talk’, like they want a one-sided argument. So it is a to and to (if you will), rather than a back and forth. Anyway, despite the lead vocals sounding like that squeaky little pink girl with pigtails I remember from The Muppets, it turns out ‘Back And Forth’ is quite a jolly little thing. It sounds quite Cardigans, cept more jerky. Listen here

Babeshadow really did make me wonder whether it is worth being the sixth man on the moon. I mean granted, essentially it was a smaller notion than that, and I was less thinking about the moon than I was Vampire Weekend. And how, even if you’ve been using African rhythms and quirks as part of your blueprint for agesanages; and even if those blueprints are date-stamped, copywritted and have been with the patent office since the millennium - even if all those things are true - if someone else gets there first, how do you carry on? Don’t get me wrong, Babe Shadow make perfectly serviceable, if rather slight, indie pop. And I don’t mean to sound as if I think it would be a trifling thing for them to abandon everything they've done [EXCEPT I DO, SORT OF]. Because I am sure they have been working hard on it, and I am sure this single is not necessarily representative. I mean, it’s not even their fault, this happens to the best of bands; great things slip through the net all the time; their timing is off and that pop ship has sailed. But still. Also, surely ‘Shadow Babe’ is better? More here, and I'll shut up now.

The Ruby Suns - ‘Cinco’ (Memphis Industries)
Alright, it’s not ‘Cranberry’. But it’s still quite ace, even if it do sound a little unfinished.

Quasi - ‘Bye Bye Blackbird’ (Domino)
In which Quasi do The Beatles. And it becomes them, everso. Although warning: drug references. SHUT UP ABOUT DEE EM TEE YOU NITWITS.

Liars - ‘The Overachievers’ (Mute)
Despite its title, ‘The Overachievers’ is hactually about slacking off, being bored, watching telly, and having a cat. Or A CAT! as Liars would have it. Basically all the dreadest things are catalogued here, on this not-very-dread single.

Wonderswan - ‘I Wish I Was Deep Instead Of Just Macho’ EP (Sea Owl Records)
One, that is a BRILLIANT title for an EP. And two, ‘Super Star Destroyer’ is stroppy as Sonic Youth, with some loudhailer vocals that make it sound even more irritated and kicky.

The Cheek - ‘Just One Night’ (Polydor)

We Are The World - ‘Clay Stones’ (Manimal Vinyl)