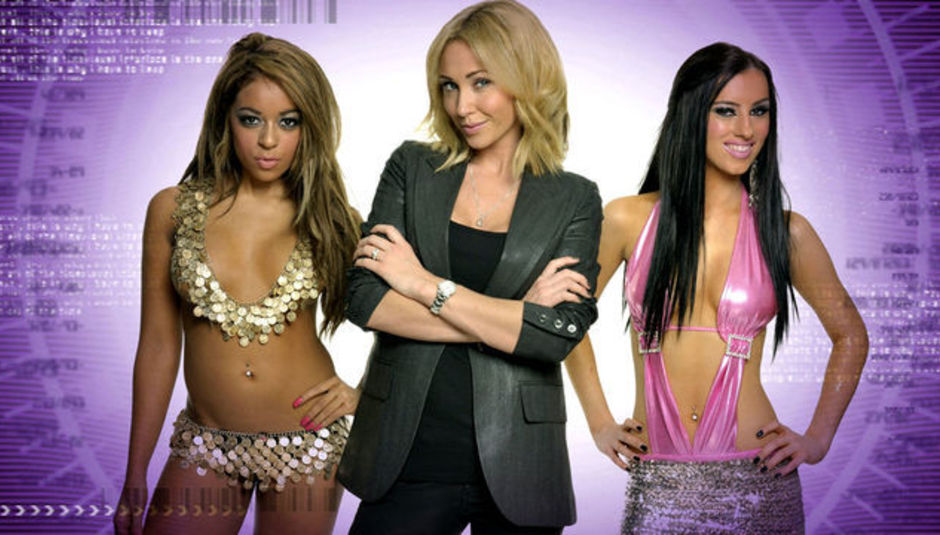 DiS contributor Mike Wheeler on the day we heard the news that we may see the demise of BBC 6Music...

‘…The sound of loneliness turned up to ten…’

On the day that The Times' Patrick Foster broke the news that BBC 6music is effectively living on borrowed time and would be included in a selection of auntie’s tentacles that were to be hacked off to appease the apparent inevitability of a Tory government, I started with the daily trip to my local library. Divided into two floors, I first went upstairs towards the music books to return Mark E. Smith's autobiography and loan Barney Hoyskyns’ effort on Tom Waits, taking them over to the counter where two male members of staff were chewing the fat. As one took my card and the books, I noticed the other giving a raised eyebrow, ‘so what do we have here’ look as he checked over my acquisition.

‘Saw Tom Waits…London…nineteeeeee’, squinting his eyes to the ceiling, ‘eeenseventyfive was it?’… ‘Really? Wow’… ‘Yeah, he’d been on telly that week so it was a complete sell-out…touts outside charging hundreds’… ‘Blimey, so how was it?’ (Apparently for this scene I’ll be channeling Hugh Grant in his pomp). And then for five or ten minutes we chatted about Waits and his music, me expressing trepidation with the book (‘I don’t want all of the mystery taken away…what socks he wears, what he has for breakfast, crap like that’), him recommending the soundtrack for One From the Heart which I’ve never heard (‘Picked it up in Manchester the other week…good album…with Crystal Gayle…film’s worth watching too!) both agreeing that Innocent When You Dream, the collected interviews, is one of the funniest, interesting and illuminating music books we’d ever read.

Lovely chaps. I say cheerio and make my way downstairs to the CD section and a root around for the soundtrack and to see if anything would catch my eye. I decide I should probably have listened to Stand! By Sly and the Family Stone by now, so take it over to the counter...

‘Sorry, we’re using the machines down here now, just over there’. And then it’s three minutes spent fumbling around trying to make the machine eat a note and scan my card, the album and eventually reaching down to the child’s fist-sized change receptacle that stands at about the same position as the tip of my high-tops, pensioner’s or anyone with a tricky back or a dicky knee being fucked basically and DOES EVERYONE NOTICE THAT I’M TALKING ABOUT ENJOYABLE PERSONAL INTERACTION BEING WIPED OUT FOR A COLD, STERILE AND LIFELESS (IN)EFFICIENCY YEAH?….did everyone get that? It’s a laboured and overtly romantic metaphor, I know…this is true. But as I spent the rest of Friday wandering around slightly confused like a little girl that’s just been told her dog has to be put down because it had gone for some nosey old bint in the high street who always has to offer out an intrusive, fumbling claw, I thought it was a slightly prescient set of events.

As most commentators seem quick to say, BBC 6music is by no means a perfect radio station. Obviously I don’t and couldn’t stand by every show, presenter and song choice, and I’ve moaned about the state of the schedule on the boards a few times. BUT…after I filled out the BBC’s 6music questionnaire last year and requested more specialist female DJs on the station, they eventually delivered Lauren Laverne, one of the best DJs I’ve ever had the pleasure of listening to. She’s just too brilliant…warm, witty, charming, knowledgeable and opinionated, clearly flourishing in the space that the station can afford her - it pains me to leave the house before her show finishes at one o’ clock. And then they only went and gave Jarvis bloody Cocker a show. Alongside Guy Garvey, it was another mellifluous toned musician ready to wrap you up in their elegant way with a tale and a tune. Collins and Herring came in and quickly soothed the pain of no Adam and Joe on Saturday mornings and it really looked like the station was back on top. Until, it would seem, now.

‘…A horror soundtrack from a stagnant water-bed…’

There has already been, and will be, plenty of talk about the ‘strategic review’, much of it circling, as always, back to questions regarding the overall purpose and function of the BBC. But the bottom line is this. If 6music goes, a sizable chunk of genuinely ‘informative, educational and entertaining’ musical culture is gone for good on these shores, the likes of which are never to be seen again in such concentration.

...and we’re left with what? It might have one or two specialist shows hidden in the schedule (Hello Giles and Ms Hobbs!), but on the whole, listening to Radio 1 often feels like the aural equivalent of living my first night at university over, and over, and over and over again (this consisted of trying to look like I was having fun dancing to Eric Pridz with people I would never go out with again before getting lost, lonely and depressed on the way back to halls and taking a piss up what turned out to be the humanities block), or being stuck listening to the banal and insipid conversations of a tittering festival crowd. Radio 2 has the wonderful God’s jukebox with Mark Lamarr tucked away on a Friday night, but it also has Dale Winton and Alan Titchmarch. That’s Dale Winton and Alan Titchmarsh. I thought I’d give Radio 2 a whirl today but all I got was that pesky love rat Vernon Kaye, an affront to my feelings towards general decency, I couldn’t help but picture him texting pictures of his teeth to rusty titty models underneath the mixing desk, the rotter.

Andrew Collins half-heartedly muttered something about BBC3 being a good training ground for new talent (I think he meant that no one really cares about the wall that they’re throwing shit at to see if something will stick), but breaking new talent is surely epitomized by the rise of stand-up Jon Richardson on 6music. A relative newcomer when he started on the station, he’s now had a cover spread in the Observer magazine and guest spots on prime-time BBC shows including Have I Got News For You and The Bubble. In fact, his entire Sunday morning show has been a great advert for many new and lesser-known comedians that regularly frequent the studio as his guests. In turn, BBC3 have brought back erstwhile kiddies presenter Kirsten O’Brien. (Although, I don’t really want to bash Kezza too much, she once threw me a t-shirt at a school road show thing and I’ve felt that we’ve had bit of a connection ever since).

When DiS's Editor asked contributors to write about their songs of the year in November, I chose my five based on songs that I had heard on the radio (6Music, in other words) before a name, an image or reams of hype, opinion and conjecture, the thought being that listening to a great song you’ve never heard before on the radio is the purest and most exciting form of musical consumption, something that can never be matched by a blurb-ridden blog or the sprawling, faceless likes of Spotify. Stopping in your tracks to stare at the noise coming from the radio speaker and being compelled to turn up the volume and catch a name before it vanishes forever is a feeling like no other. And if 6music goes, this feeling will largely be gone for good for thousands of people, along with the unique sense of belonging for passionate and discerning listeners that want more than bobbing background noise to fill the air. But as The Guardian's Jude Rogers says regarding the issue, ‘In 2010 passion and intelligence are too often equated with snobbery and elitism’