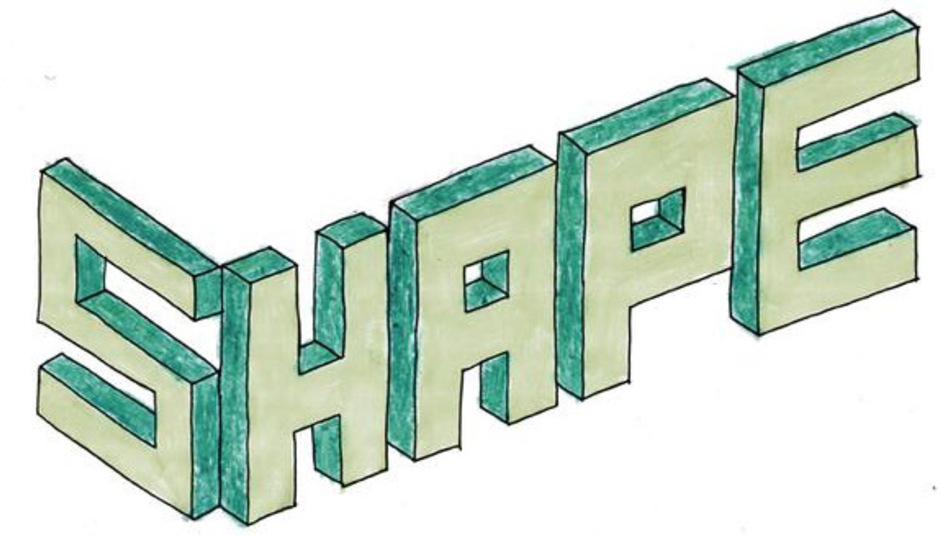 I imagine the majority of us are fans of the ‘DIY’ label (if not, you may as well stop reading now). A DIY label is even more exciting if someone you know is running it. Those of you who live in London probably know a million people running labels. There are a bunch of people in Cardiff who are doing the DIY thing. But not only are they doing it, they’re doing it well.

The traditional format of the British music industry is in decline. Fewer bands are getting signed, the way labels work is changing and people are less inclined to throw ££££££ at the next Twang. On top of this, CD/vinyl/record/whatever sales are super low. It seems weird, then, to be talking about DIY labels. Who needs them? To me, they go hand in hand with the fact that it is so easy to record your own music and distribute it online. Sure, that’s great. It’s changed everything. But I still want to buy records. I’m sure you still want to buy records. There’s a bunch of indie labels that we all love and admire. There’s no reason why you can’t do it yourself. The DIY label isn’t a new idea. But it feels important NOW.

Below is a brief interview with Mark Thomas. As well as being in the band Islet, he also co-runs Shape Records with his two brothers, JT and Lee. I will say now that I’m not the most experienced interviewer. I have, however, been on the receiving end of some awful interviews so I know exactly what it takes to write one of those! Hi Mark, how are you?

I'm very well thank you. I was brought up to ask how you are too but it seems like an odd thing to do in an email interview.

Firstly, the Islet Bento went out last week via Turnstile. Are you happy with how that went?

Yes, we are really pleased. We all enjoyed getting the package together and it also gave us the excuse to go out on the night of its release and celebrate with a real life Bento Box!

Do you have a favourite label?

I don't have a particular favourite but we have been influenced by labels like Woodsist in the US and Smoking Gun in the UK. They are both labels that make us think – “yeah, we can do this!” We have also been influenced by bands that run their own labels, like Super Furry Animals who started Placid Casuals and Animal Collective who I believe started Paw Tracks.

The first Shape release was the Attack + Defend ‘Garibaldi’ 7”. Did you originally intend to use the label to release solely your own bands material?

We started the label primarily to release an Attack + Defend album and single. It was all recorded and mastered and we didn't want to sit on it for ages waiting/hoping someone else would release it. It was always in the back of our minds that we would like to release other acts and it just naturally happened over time. There was never any kind of particular plan.

Was it difficult, or perhaps more difficult than you originally expected?

It hasn't been difficult as we enjoy it and have done it how we want to do it. We had worked closely with Boobytrap Records in Cardiff to release the Attack + Defend ‘Owl’ EP so we had strong ideas on how to (and how not to) do things from the beginning. I think it is only difficult if you expect too much. We simply wanted an outlet for our recordings at the time.

I imagine a lot of people would be interested in releasing but are not sure where to start. What are the first steps to releasing a ‘DIY’ 7”?

Just go for it! Don't be put off by anyone who patronizes you, experience doesn't count for everything in the music world as it is (obviously) constantly evolving. Living near a Post Office is also very handy!

After two Attack + Defend records, you released a mix tape. That was a fun release. It’s interesting that that was the first release that wasn’t your own project.

Yes, it was a fun time. Making the 100 different sleeves was really enjoyable. We made it in conjunction with our friends Culture Vulture, which is a zine/blog in Cardiff. I think it gave us a taste for putting out music that didn't feature us.

Fredrick Stanley Star and Evils are pretty different musically. It doesn’t seem like you’re tying to release a specific genre or style. Is there a particular ethic you look for?

Not really, no. If we like it and it's the right place and the right time, we'll have a go. We just choose stuff we like.

To begin with we will be releasing the Islet LP. Lee is working on a solo venture, JT is going to do another Them Squirrels EP at some point and the 3 of us are going to try and get together to do some kind of Attack + Defend release. Alongside that we are aiming to release some more records that don't feature any of us. We'll be doing a couple of Shape Functions too.