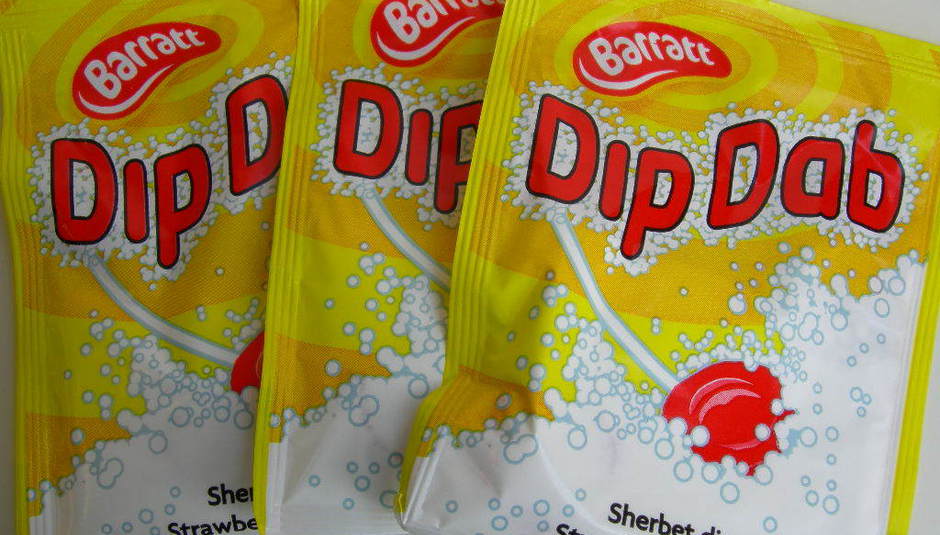 Let’s begin by pondering whether it is a good thing to fall foul of limited-release marketing gambits (this means you, Warp records, you sly, slippery AND YET QUITE WONDERFUL sods). I mean, I know it’s meant to make me want the darned thing – and the Gonjasufi seven in particular - but the idea of Wendy Marion Roby as the sort of cat who is in any way swayed by a tiny white sticker what says LIMITED RELEASE: 100 COPIES ONLY rather shonks my self-image. I mean, I might have to start re-appraising my inordinately individual, totally original, free-thinking, Idon’twatchtheadvertsman, theydon’tworkonme indie-ness. I might have to come to the conclusion that I am just as easily persuaded as a frothing fan of The Aloud; happy to buy a 9th format of the same single even though I’ve already got the album, just because you get a sachet of Nicola’s new blusher with it. Oh, we’re all the same underneath, aren’t we? Daddy, it’s magical. And I say this having buried the uncharitable part of my brain. The part that - faced with a woman as magnificently-headed as this - cannot fathom how she might sound as tremendous as she looks. But despite those curls, those eyes, that nose, THAT NECK, she rilly rilly do. Thing is, I simply cannot be bothered to tie myself in liberal knots about whether I am allowed to draw your attention to the exquisite features of female musicians - not least because this sort of beauty * is * remarkable, in the word’s truest sense. Do allow me that get-out clause, while I tell you how ‘Marrow’ invokes the sort of crunchy telly interference noises that punctuated Bjork’s ‘5 Years’ while flutes waver over some dulled bass and she pleads with us deliriously to Help. Her. And I suspect I am not the only listener who surely would help, given half a chance. It’s a single so dizzying, I would lay down my favourite and best coat over the dirtiest puddle, would fetch whatever confectionery treat (made, of course by Master Chocolatiers) she was peckish for, indeed would fetch it from the furthest flung shop. And pay in shrapnel, while a big ol queue huffed and puffed. And oh alright, it sounds as if a rather less trifling sort of aid is needed here, especially when the wangy guitars start fighting each other, but still. Marrow is so wonderful, one almost feels squiffy on the sheer drama of it.

The Good Natured - ‘Your Body Is A Machine EP’ (Unsigned) This came packaged in a sewn sleeve, which is essentially the sort of handicrafted tat that makes my heart soar. And it had Good Ribbon on it. I know my ribbon, because I will quite happily spend two hours choosing buttons in Liberty given a spare afternoon (this bit is for the legion of haberdashery dorks amongst we / very helpfully gives the rest of you some more ideas for things to bribe me with. And I quite like the idea of turning this column into one of those begging sites teen minxes use to get themselves a DS or five). Anyway, young Sarah McIntosh has very definitely bought a 75-pence-a-metre sort of ribbon - which would have been a foolish quirk were this not an absolute whirlwind of charm - from the knowing, clever clogs lyrics to the naïve, Head Girl vocals. The title track is a traditional and very British sort of indie (twee would do this a grand disservice) and ‘Unlock My Heart’ is a sort of electro-pop Anglican hymnal if you can imagine it - but the overall impression is of a young woman with good tunes falling with impressive speed out of her headbag, as if they were so many old bus tickets and escapee paracetamol. Loves it, I does. Listen here.

On the subject of bribery, I was promised an actual pizza plus free booze if I reviewed this. So Matthew, do consider these words contractually binding and – have you got a pen handy? - write this down. I would like a Fiorentina from Pizza Express and a bottle of Pouilly Fumé (Tescos or Sainsburys, am entirely not fussed). As it turns out, this is the easiest round bit of bread with cheese on top I’ve ever sold my principles for, because I really, really liked ‘Ambulance Café’ – from the oddness of the title right down to the Jon Marsh stylings of the vocals. Yes, it all comes dressed up in some Spectrum daftness. But this modern Mario Music affectation is used in a wholesome way that actually adds to the song, rather than just being slopped on top like a parsley sprig on oven chips. Although warning: when you go and listen on their MySpace, do keep your eyes shut tight. They have Very. Silly. Hair.

The tagline on the Cameras website is ‘Music is my boyfriend’ and I am going to adopt this as it fits me so beautifully. You know, just so on the shoulders, with the raglan sleeves I find so very, very flattering. And as the Hidden Cameras well know, these details matter - which is why the video for their bold-as-brass new single is so very well executed. Even if it goes a bit too kooky towards the end. Limited 12” with remixes by Jake Shears and Stuart Price, don't you know.

It took one hour to piece together the stray bits of information available on this release, and trying to get hold of one of the 100 sevens made available in the UK could be akin to a chase involving a large white bird. But it would be worth it, because this is absolute filth from start to finish. ‘Candylane’ is a squelch-hop record which sidles up to you swinging its last-days-of-disco hips before whispering suggestively in your ear. Except it doesn’t bother trying to see if you’re amenable, and just sticks its tongue right in. And as we all know, any funk record that uses the notion of sweets/milkshakes combined with the mention of an alley or lane is not exactly talking about Sherbet Dip Dabs. Listen here.

Let’s not skip over the fact that tUnE-YaRdS refuse to use traditional spelling, even though any number of indie twerps have already proved this sort of textual trick makes you no more intriguing. It also makes one wonder whether the eye is meant to be drawn to the capped-up letters. And if so, what does ‘UEYRS’ mean, when it is at home and having a nice sandwich? Also, it makes their name difficult to type, which for someone who makes 'a living' (i.e. not a living) out of writing is rather vexing. It might even be enough to make a data entry allergic such as I actively dislike tUnE-YaRdS before I’ve even had a swizz at her single. It might force me to re-name her in my iTunes, like this…

… just to make myself feel better. Of course, the most pressing thing to mention is that typographical diversions are not strictly necessary when your name is Merrill Garbus (now, that’s a name) and you make sound collages (stay with me readers) which recall African street music (which I shan’t pretend to know anything about) and the most jarringly odd, chopped-up vocaltronics. Basically ‘Hatari’ defies easy categorisation, so I will simply suggest you listen. Because what I DO know is that it is dEePly BoNkErs and dEepLy-iMpReSsiVe.

I thoroughly enjoyed this - mainly because I am the sort of cove who found Jon Spencer Blues Explosion circa Orange to be everso bracing, and the title track is in a similar vein. It’s doofus-y sleaze rock, if that makes any sense. But Good Doofus and Good Sleaze, obviously. Listen here

It’s a ker-ay-zee 80s cover! But doyouknowwhat, it really is quite alright – in a speaky, breathy, pulsy sort of way. Yes, I do like it. Even if – as I have mentioned before – Jo Whiley’s flipping Live Lounge (Live Lavvy, more like etc) has effectively RUINED COVERS FOREVER. Listen at MySpace, here.

It’s our token entry from the world of Dance! And it’s well stupidly good, in a DOINGDOINGDOING how-wobbly-do-you-like-your-bass, sort of way. All quite ‘repetitive’ I'll grant you, but the choral bits are nice. DOOFDOOFDOOFDOOFDOOFDOOF it is going, with some arms-aloft ladyvocals about music ‘setting you free’. Which – wow, man – it does when you think about it.

Not only is this heavyweight 10" vinyl loveliness by a band with a nice name that comes wrapped in a CORK SLEEVE, it also happens to sound quite good. For the uninitiated, these romantic machines make clever-hop which vaguely recalls Beans circa Shock City Maverick (swoon) with a healthy dose of folk(ick, ick, ick)tronica crackles and radio distortion chucked in for free. And as it happen, this mix is rather a pleasure. More here.

Mirrors - ‘Into The Heart’ (Moshi Moshi) Oooh look, a widget. Press on the white triangle, everyone.

This is proper jerky and has some good Slits-style OWA-OH’s on it.

The Soft Pack - ‘Answer To Yourself’ (Heavenly)

If you are not already bored of it, Wendy is on Twitter, here.