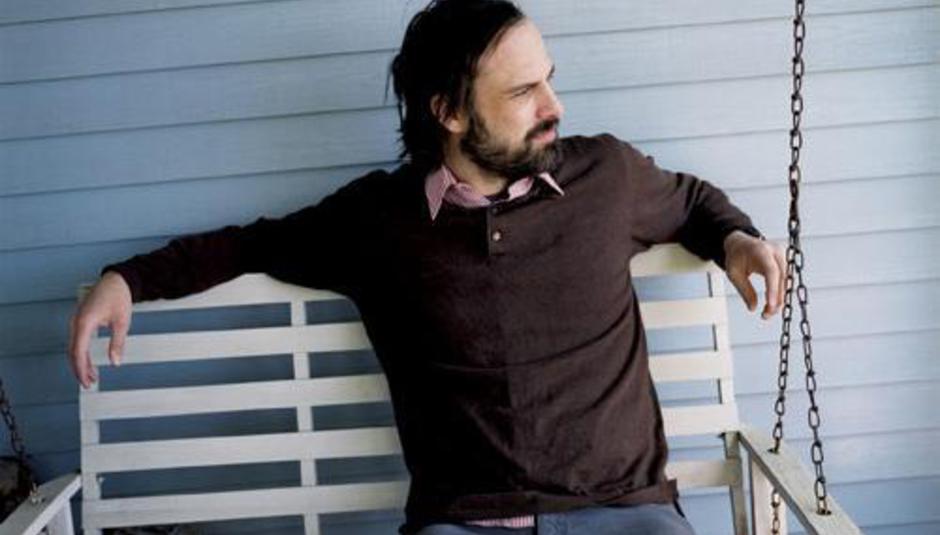 The Wild Kindness: A Eulogy of Sorts for the Silver Jews

The Wild Kindness: A Eulogy of Sorts for the Silver Jews

Last week, news came through of the end of the Silver Jews; their frontman, David Berman, announced he was wrapping up the band after nearly twenty years. For most it may not seem that momentous, but for the zealous fanbase it marks the end of one of the most special and underappreciated bands of modern times.

I’m not sure how most fans came across the Silver Jews, but for me it was searching for bands that sounded like Pavement. I believe that was the search term I even put into Google. It was a pathetically formulaic thing to do; of course it would throw up every cabal that had guitars and a line in nonsensical lyricism. But amongst the wreckage there was a band that stood out: reclusive, obtuse and led by some kind of Nashville reinterpretation of Dylan Thomas in the form of David Berman. I opened Limewire (I’m not sure if that betrays youth or agedness now) and downloaded 'Random Rules', the opening track from 1998’s American Water. Much column space has been dedicated to its opening line, but the one that would sum up the band for me would be the smooth refrain: "I know you like to line-dance/But everything’s so democratic and cool/Baby there’s no guidance/When Random Rules". My relationship with the band began there, but it has changed through deaths and troubles in my own life, acting as nearly a crutch at times. It’s been the ‘Joos and I for a few years now.

Well, a brief history for the latecomers...I’ve written this a few times before and I can’t face it again. Suffice to say the early days are tangled with those of Pavement, yet the respective bands are entirely different. Silver Jews are steeped in romanticism; obfuscation mixed with biting humour; the profoundly philosophical put against the puerile; kings of sombre understatement; ‘90s indie-rock infused with a strand of fiercely progressive country music. The first three albums were like The Wandering Years, lyrically detached from any known era; number 4 could be classified the breakdown, number 5 the catharsis. What now appears to be their final album is fittingly a collection of life-lessons. Ultimately, there’s enough evidence of their front man’s turmoil in the music without it needing to be discussed. 'Party Barge' off their final album seems to be somewhat of a biography of the band: "Father drove a steamroller/Mama was a crossing guard/She got rolled when he got steamed/And I got left in charge/Living in a little town with my pedigree in charge/I chopped down a weeping willow tree, and built this party barge".

Even without the legacy of Pavement - whom the ‘Joos will outnumber album-wise at termination – there’s always been a shadow over the band’s success. They always had the aura of a band that would achieve fame after their days as an active band ended. Though most fans would agree Berman wrapping the band up is a preferable situation to what could have been seven years ago. Berman’s documented drug problems and attempted suicide gave fans the sense that the band would end in only one fashion. Seeing them go out on top and in good health is blessing enough. Aptly, though, in 2008, on end of year lists there’s not a peep from the band. It’s enough to make you think you might be wrong. But then you hear The Natural Bridge and realise that in a world where Maltesers are popular, some things just don’t make sense. It’s like 'The Frontier Index' laments: "Robot walks into a bar/Orders a drink and lays down a bill/Bartender says, “Hey, we don’t serve robots”/And the Robot says, “Oh, but, someday you will".

The reasons for Berman closing up shop seem murky. The story of his estranged father, a right-wing US lobbyist, seemed like such a daytime television twist for a band that’s always stayed low on the radar. What seems more likely is that the band had come to its logical conclusion; as I said before, Lookout Mountain, Lookout Sea had an overriding sense of contentment and resolution. When I saw Berman and Co. perform in London last year, he prefaced their final track from their final album as a song type that no one seems to write anymore: a love story. And when all is said, what more beautiful a sentiment could be expressed by the modest words: "We could be looking for the same thing/If you’re looking for someone/We could belong to each other/If you’re not seeing anyone".

It’s a long epitaph, but the ‘Joos deserve a mausoleum not a gravestone. The floor is open for anyone to say a few words.