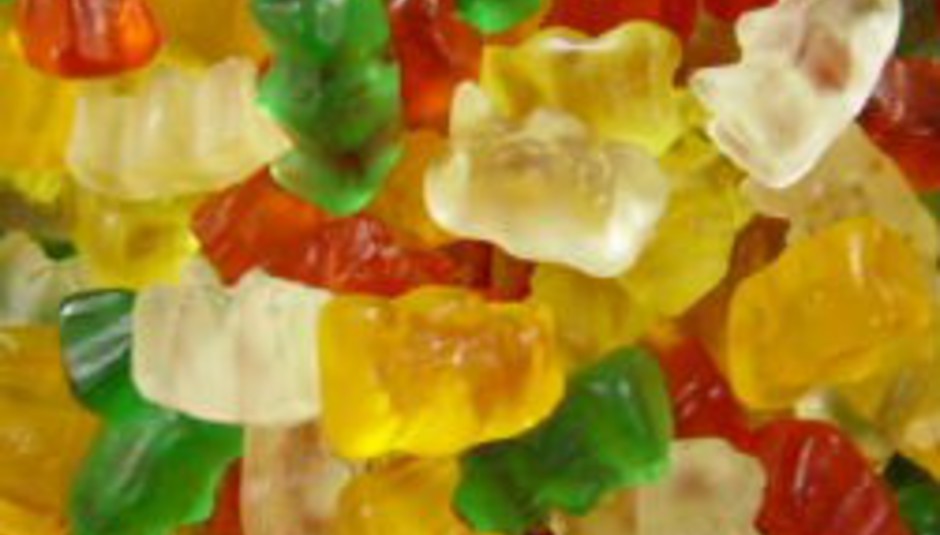 DiS All-dayer - BACK ON! (change of venue)

DiS All-dayer - BACK ON! (change of venue)

Drowned in Sound proudly presents:
A Day With DiS

Greetings pop-pickers! Drowned in Sound is excited to present another all-day event to keep you suckling at the teat of great new music. We've compiled a line-up of undeniable talent, filled to the brim with some of the most exciting rock in the UK right now. So get out, get in, rock out and then LEAVE.

Yo Crab, nice, but who's playing this shizzle?

iForward, Russia! are the missing link between At The Drive-in and a night of immense dancing fun. Tom's perfect nascent squeal rises above throbbing rhythmic mastery. Truly a band to catch early. (myspace)

REDJETSON are a band who we believe so much in, that this February we followed the better arenas of our judgement and released a debut LP. Combining a beautiful glacial scope with enough guitar muscle to move each and every musical mountain in post-rock village, REDJETSON are a vital 21st century experience. (official site)

iLiKETRAiNS - since we put these guys on at one of our now defunct Brave New Ideas events, they've gone on to become one of the shining stars of the most exciting scenes in the country - Leeds. Having just released their debut single with Dance to the Radio, iLT bring horns, film and epic movements that engulf audiences. (official site)

Peace Burial at Sea - last year, these guys released an LP which has formed a staple of the Drowned in Sound listening quota ever since. Captains of Industry enabled them to showcase their deep, dark and sprawling murder tales to new audiences, but to really experience PBAS you have to catch them live. Expect the gorgeous drone of a synth, slowly spiking to become a perfectly executed noise assault. (official site)

Kubichek! are easily the most likeable band of the moment. Hailing from Tyneside and bringing with them a pop, rock, funk junk that whilst reminiscent of many of the 'so hot right now' set, their knack for a tune and undeniable dark side set them apart gloriously. (official site)

Optimist Club - Drowned in Sound has a delicious past love-affair with the world of math-rock and right now, these guys are floating our proverbial boat. Like a marriage of Hella's obscure angularism and the intensity of Million Dead, we're quite excited by this bunch. (myspace)

Scarecrows are formed from the ashes of one of DiS' all-time favourite bands, The Murder of Rosa Luxemburg. Taking the last Murder of... post-rock to a beautiful new dimension and retaining the most excellent attitude and stance, Drowned in Sound is proud to give you Scarecrows. (myspace)

Tired Irie were spotted jerking around the stage of the Borderline supporting Youthmovie Soundtrack Strategies. DiS saw, DiS approved. They mix the progressive nature of their Youthmovie buddies and chuck in brilliant lyricism and razor-edged guitar tones. (myspace)