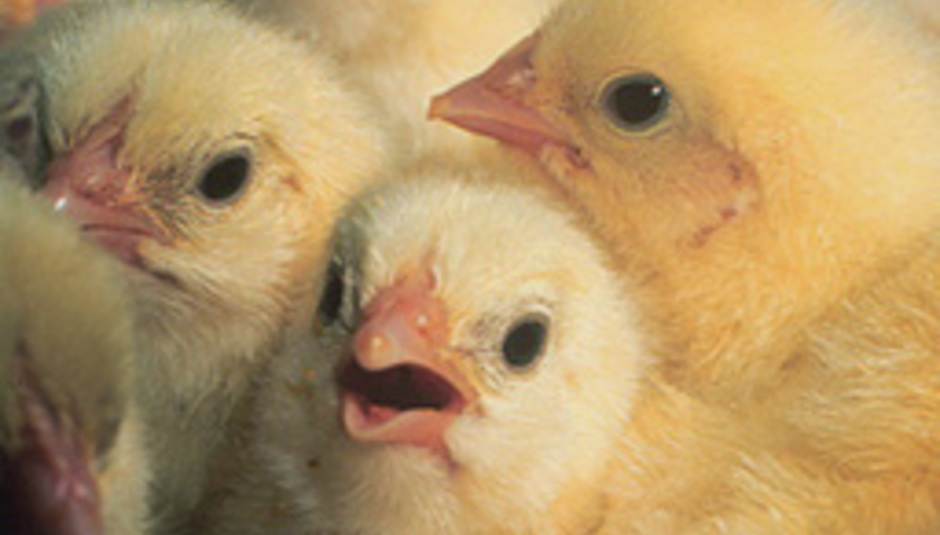 by DiS News March 30th, 2005
Hello April, goodbye March. As we sit through Easter still desperately waiting for a more- than-fleeting gimpse of the sun, we at least had a whole more bunch of records to ease our pain with perhaps not as many as the vast splurge of recordings that appeared in January and February, but still very much enough; With so many reviews passing through these pages though, it could be quite easy to miss something special, or avoid making a poor purchasing decision.
DiS gives you the ten records that aren't necessarily the best, nor the most high-profile, but arguably the LPs which have raised the most eyebrows or sent people limp with disappointment.

DiScuss: What are your albums of the month? Which are the best/worst?