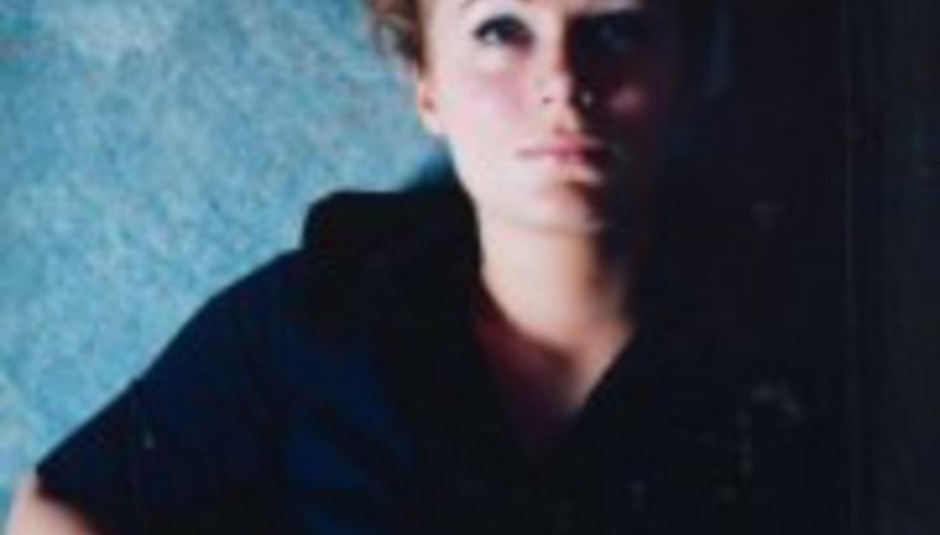 Tomorrow brings with it not only cloudier skies and cooler weather than we’ve been used to these past few weeks, but also the announcement of the winner of this year’s Nationwide Mercury Prize. You know: voted for by a panel of industry specialists (although we’ve not been invited to provide an opinion – what’s that about?), comes with a fat cheque and a skip-load of recognition, and was won by an American last year. Or, rather, an Englishman that’d not lived in England for many a year. Oooh, taste the controversy.

Could we taste it again? Possibly: one of the short-listed twelve acts is Isobel Campbell (pictured), the one-time Belle & Sebastian member turned solo to brilliant effect. Her Ballad Of The Broken Seas LP – an outsider in the betting stakes at the time of writing, but don’t go thinking that means she can’t win – features many a vocal contribution from former Screaming Trees man Mark Lanegan. In case you don’t know, he’s American. DiS spoke to Isobel ahead of the award ceremony on September 5.

“I’ve been so used to being the kid outside the sweetie shop with my nose pressed against the glass for so long that it felt quite funny to be publicly recognised for my work,” says the singer of her nomination. “Although it does seem like I have been working hard and paying my dues over the last few years and it feels to me that the timing is right.”

Campbell continues: “The recognition is really just an added bonus for me and could potentially mean that I don’t have to be as broke as I have been in the past three years. If this album had failed I would have had to seriously question whether I was in the right line of work or not. Opened doors are better than closed ones.”

And what about Mark’s contributions? Will they have a detrimental effect on Ballad Of The Broken Seas’ chances?

“It probably does mean that I can’t win. If it did it would be a bit controversial, especially as last year, weren’t people unsure whether Antony (And The Johnsons) was American or British?”

But what if she did win?

“Winning would be grand but if it’s not meant to be then there can be luck in leisure - sometimes winners are known just because they win. I want to try and make some more beautiful albums and try and learn more about my craft. That’s important to me. Though everyone wants to sell records – right?”

Favourites to scoop the yearly award at the time of writing are Arctic Monkeys – their debut album Whatever People Say I Am, That’s What I’m Not was released early this year to a flood of critical acclaim. Commercial success duly followed, but the record wasn’t one of DiS’s picks back when the nominations were announced in July (look here). Our four, picked by four separate individuals, were Campbell’s already mentioned effort, Hot Chip’s The Warning (current odds of around 12/1), Muse’s Black Holes And Revelations (around 14/1), and Guillemots’ much-acclaimed debut Through The Windowpane. At the time of writing, it seems that the latter album is offering Arctic Monkeys the sternest competition with odds of around 4/1.

Will any of our selections come home first, or will those all-conquering Monkey boys be gifted another shining achievement to add to their always-growing CV? Only time will tell, and not all that much of it. The clock’s ticking: see you here, tomorrow, when we announce the winner as we get it.

Just to refresh your memory, the twelve albums in contention for the Nationwide Mercury Prize, announced tomorrow, are:

The Nationwide Mercury Prize website, where you can learn more about each of these albums, is here.