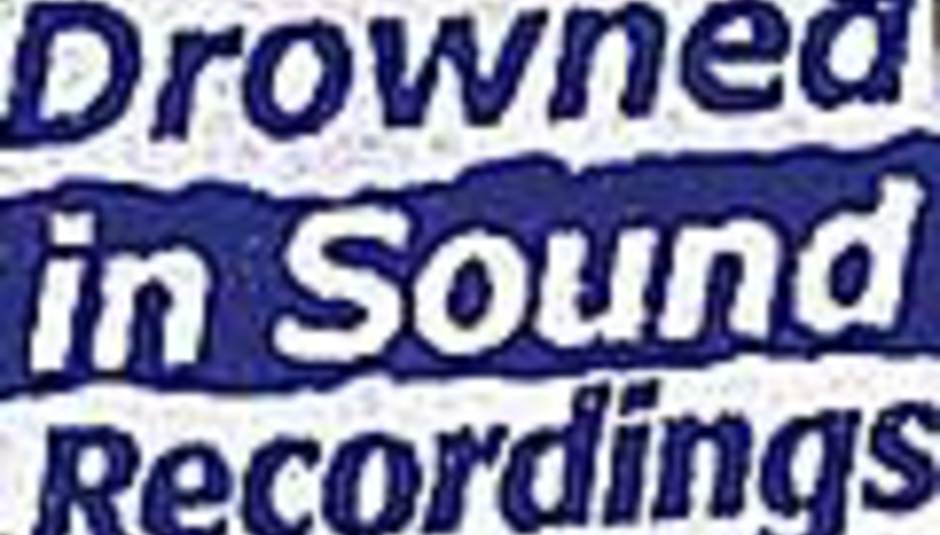 
B a b b l e
The month formerly known as Rocktober, October, is underway. Leaves are falling. Scarves are wearable again (Rejoice!). And DrownedinSound.com reached the 4year landmark. There's a free party this Friday to celebrate, with some of the finest new bands in the country not to be signed to our label, see here for details.

There're a billion records out this month, but none on our label, as we've opted out of the chaos. We've sadly had to shelf a few releases which we may have half-mentioned previously. But the good news is we've signed someone new, which we'll be announcing later this week. Tis a bit of a coup.

t h i s G I R L
Take their "most incendiary live band in Britian today" (Metal Hammer) show out on the road again this month, slicing big Zeppelin guitar-scapes in a venue near you. Dates below. There's also a lovely Kerrang live review this week comparing their show in Leeds supporting Biffy Clyro, to mexican jumping beans.
The slightly menthol video for 'Master Blaster' is now on The Amp, Scuzz playlists and is being played on Mtv2, and will be available online later this week.

R E D J E T S O N
Have a raving live review in this months Fly which spits jive like "Breathtakingly Beautiful" and "Brilliant" and stuff, which is awfully nice of them. Thank you. However it says their album is out, which is a big fat lie you LIARS, as we don't even have copies of it yet. 'New General Catalogue' is due in January, and they're playing a whole heap of shows in the lead up to the release, see below. Their debut release, a 12" split with Youthmovie Soundtrack Strategies, featuring 'This City Moans' and 'Divorce' is Out Now.