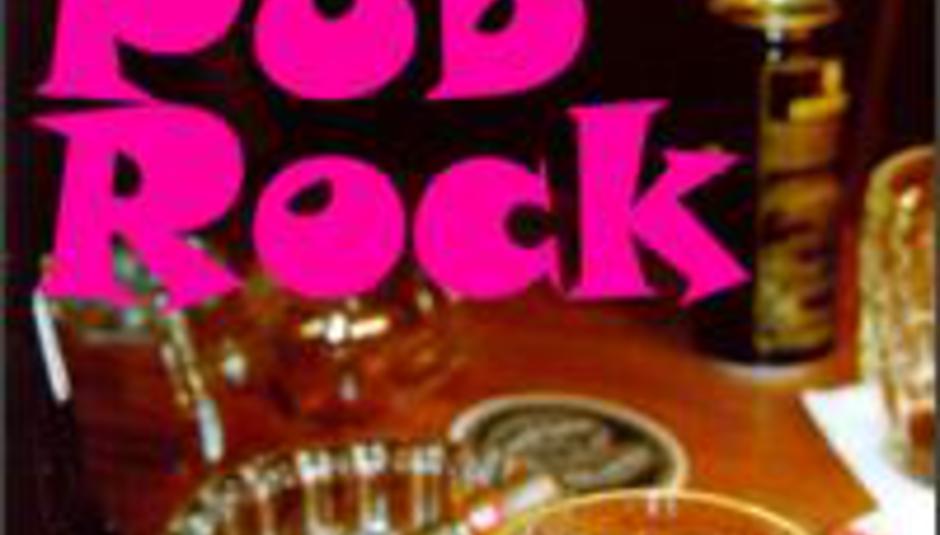 DiS invites you down the pub!

DiS invites you down the pub!

by Gareth Dobson September 17th, 2004
Hello you young go-getters, you. In an ever ongoing attempt to push the social envelope, Drowned in Sound would like to offer you a chance to come down the boozer and frolic and jape till the night turns old and your shoes become weary.

As part of the re-awakening of the really very nice indeed Holloway Road chat house NAMBUCCA, DiS has agreed to loosely curate a night there on the odd Wednesday every month. Our first one this Wednesday, September 22nd, will see pre-release record playbacks from the likes of Le Tigre, Interpol (as if you all haven't downloaded it, you SCAMPS) and maybe even REM if they let us wangle it (love you, Warner Bros. press dept.). On top of that there will be some HOT visuals in the form of whatever crosses our minds (possibly something to do with John Cusack and a cow), and visuals and sounds combined to create a viewing of that there new Yeah Yeah Yeahs film.

Then, when we're bored of blowing your AV pants off, we'll have a hot new band on called Lux Luther, who contain former members of Ben & Jason (the Ben half). And Meanwhile Back In Communist Russia. Although we swear it's got nothing to do with post-folk or the New Ethereal Acoustic Movement. It should be really good. AND IT'S ALL FREE, WE TELLS YA!

To persuade you further, gaps in-between will be filled with DJs playing tunes so good that you will be inclined to nod your head at least, and we will be hammering the pints of Carling Extra Cold for £1.50. Which is good.

Things kick off around 6.30pm with new record playing, and the band will be on at 10pm-ish. Everything else comes inbetween.

Nabucca lives at 596 Holloway Road - Archway end of the end - and is big and wooden and spacious with lots of tables and boardgames. To see what else they're up to on a nightly basis check out this site here

The launch party is tonight as well, so we recommend you check that out as well. Banzai!