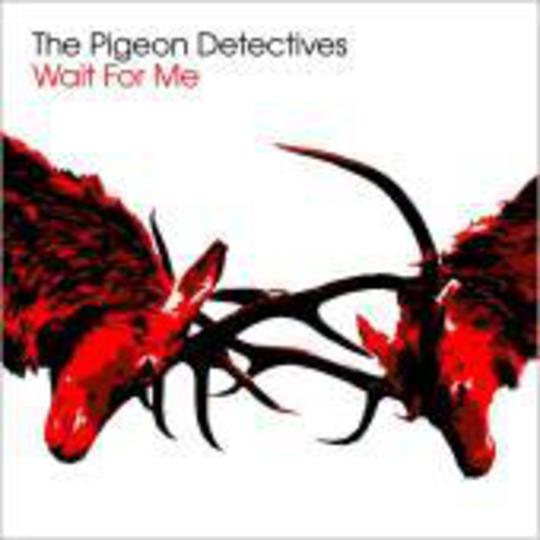 Leeds scamps The Pigeon Detectives have enjoyed a rise that only a ten-figure lottery winner could dream of. Eighteen months ago they were barely heard of outside of the Brudenell, yet come autumn they're going to be headlining numerous 1,500+ capacity venues.

Justified, or just got lucky?

A bit of both if we’re being perfectly honest. They certainly aren't doing anything particularly new that hasn't been tried many times before, but then they don't profess to be doing that anyway. And, to be fair, they are pretty damn good at what they do. It must also be added that over the previously mentioned 18-month period they have worked their collective socks off, continuously touring and playing literally every corner of the British Isles more than once.

On the other side of the coin, of course, there is also the fact that fortune may have favoured them a little, as their brand of good-humoured adolescent-flavoured Britpop certainly seems to have landed in the right place at the right time with the likes of Oasis on another long-term hiatus and the Kaiser Chiefs failing to deliver anything like a competent second album.

Nevertheless, let's not take anything away from the fact that The Pigeon Detectives are undoubtedly the pick of the bunch doing this kind of thing at the minute, and their brand of boy-sees-girl, boy-fancies-girl, girl-ignores-boy pop is fairly reminiscent of what fellow Yorkshiremen The Wedding Present were singing about two decades ago, even if the latter weren't quite as caustic in their delivery.

'Take Her Back' is possibly the best example in question, as its subject matter appears to be nothing more than questioning age differences in relationships, yet Matt Bowman's blunt, distinctive phrasing makes it sound infinitely more interesting than something so everyday bland should ever do.

Likewise 'I Found Out', which deals with being two-timed, is easily the shortest song about dumping someone ever written. Ninety seconds after realising she's taken him for a fool, it's over. Kaput.

And so the story goes twelve pretty incidental - if unspectacular - times. Yet, for something so banal in subject matter, Wait For Me is a more than average collection of songs that charts the ups and downs of trying to make someone like you, and ultimately failing.

After all, it worked for the Buzzcocks and The Wedding Present, so why not this lot?