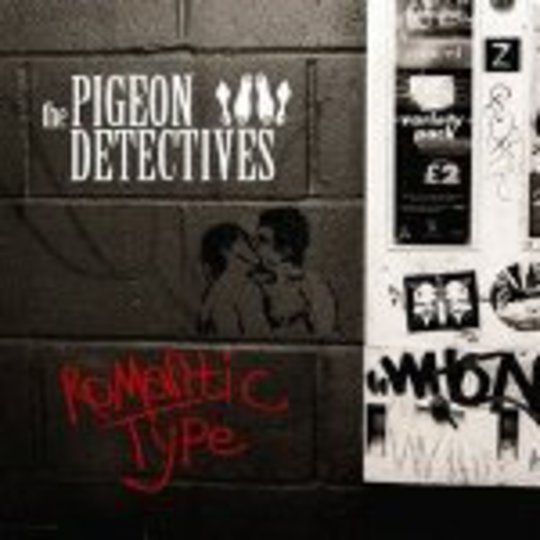 Some things - Marmite, butter, Friends, Nissan Micras - you're either going to love or hate, with no in between. The Pigeon Detectives seem set to land in that proverbial desert – their straight to the point, no frills punk-flavoured pop isn't designed to go around the houses, as it were.

So there'll be some who'll say that 'Romantic Type' is unashamed, fizzy angst pop that falls somewhere between Sham 69 terrace chants from the 1970s and the more eloquent guitar posturings of The Strokes.

For others, this will be nothing more than average MTV2-lite indie dross that only Magners-induced knuckleheads could give a toss about.

Which means it's going to be a lonely time for me, sat on the fence between a rock and a hard place. While this is like the musical equivalent of a bag of flame-grilled steak McCoys washed down with a can of Red Bull, there's no mistaking that The Pigeon Detectives know there way around a tune. Even if it is normally a little like something you’ve heard before.