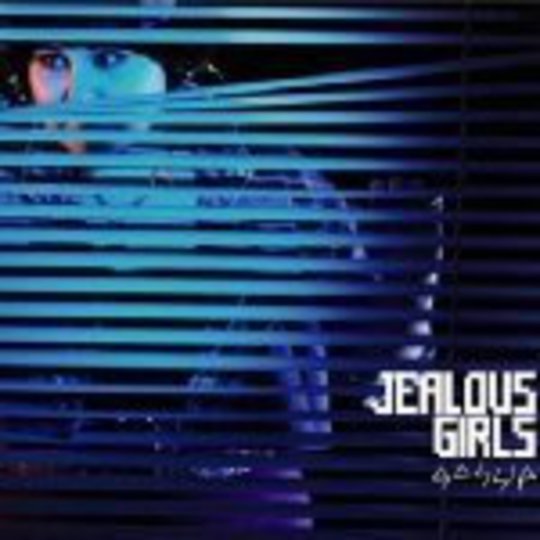 “You’re not the enemy, but underneath you don’t agree.” True, that: The Gossip, this critic has nothing against you, particularly – your upbeat pop-punk has rattled my rib cage in the live environment quite wonderfully these past few years – but I don’t think you’ve enough bona-fide hits in your Standing In The Way Of Control LP of early 2006 to warrant press officer claims that your tabloid-followed trio is an “unstoppable force”. It’s already well established that said album’s title track is its standout moment; this delayed release – put back to allow for another issuing of that song – just sounds tired and, well, boring in comparison.

Now, I’m not saying ‘bad’ – ‘Jealous Girls’ is just fine in the context of its parent album, played at not-quite-ear-splitting levels at a distant relative’s house party – but there really isn’t enough of any of those ‘Standing…’ ingredients here to put it in a similar league of appeal both instantaneous and unexpectedly long-lasting. It tells us nothing new about the Arkansas-spawned outfit, and newcomers to their boisterous soul-punk are likely to summarise them as one-hit-wonders as a result of this single’s one-dimensionality and wholly linear execution. Relatively punchy production from Fugazi stick insect Guy Picciotto raises the bar an inch or two from where it might otherwise lay, but even his efforts here lack the explosiveness evident in his work on the last Blood Brothers album, Young Machetes. A little of that fire here, and we’d be onto a winner.

Without it, though, ‘Jealous Girls’ has ‘scraped the top 40’ written all over it. That next album, that’s what we want; the spectre of ‘Standing…’ demands it.