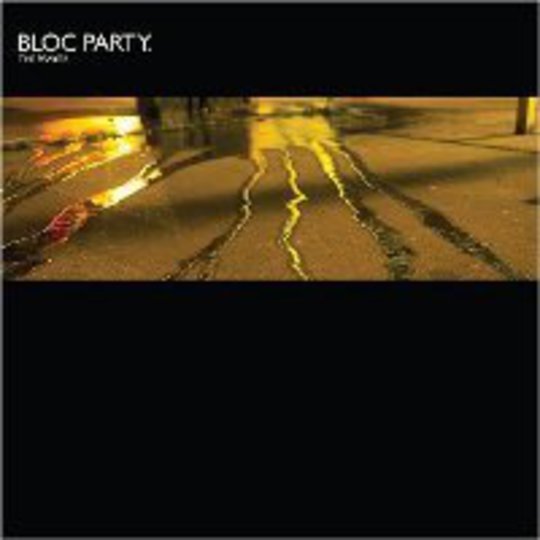 Come on boys, make up your minds.

First of all Bloc Party claimed new record A Weekend In The City (released February 5) is a complete departure from the '80s-influenced post-punk clatter of Silent Alarm, encompassing crunk and all kinds of weird and wonderful electronic tomfoolery. Next, it's apparently a Coldplay-esque pop record. The truth, as is so often the case, is somewhere between the two.

Certainly 'The Prayer's chorus is huge; bigger and more memorable than anything on their debut LP. The vocals are arguably the biggest departure, at least in terms of production: Kele Okereke's lyrics are raised high in the mix while Matt Tong's drums, seemingly the make-weight, sound metronomic rather than monstrous.

The overall effect is a sound not dissimilar to the poppier bits of TV On The Radio's Return To Cookie Mountain - not a bad thing by any means, but if you're expecting this to revolutionise the musical universe then you're going to be disappointed. 'The Prayer' is a tentative step forward rather than the leap we'd been promised, then, but it's still a mighty fine comeback single.