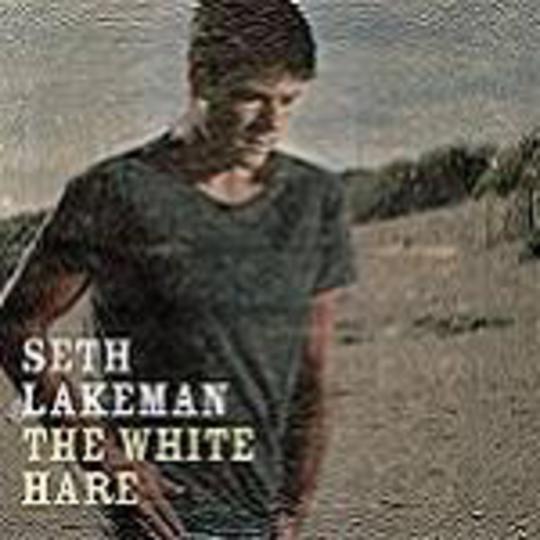 He might be the poster-boy pin-up of the new (major-label-backed) wave of British folk, but for all Seth Lakeman’s undeniable interviewee charm and aesthetic appeal he’s yet to truly connect with an audience at an under-the-skin level. Songs past, though assembled and arranged in the folk tradition, were worryingly disposable and slight, and ‘The White Hare’ is no different.

With talk of “burning bright” eyes and that song title, the listener is immediately sent tumbling into a Watership Down dimension, where the roads outside their window transform into rolling hills, which in turn are flooded with crimson and overrun by rampaging Leporidae hordes, all gnashing teeth and bloodshot peepers. Which is quite the awkward situation, as such a flight of fancy necessitates a more meaningful soundtrack than this, a gently-strummed three minutes that pass without leaving any worthwhile impression whatsoever.

‘The White Hare’ can’t be faulted for its pleasantness, but one does wonder how long such a fuss can be sustained over an artist who’s quite clearly unable to step up and make a record whose resonance will be felt long beyond any award nominations. This, for now, will do – label and artist can smile contently ‘til the next release, still riding the Mercury wave.