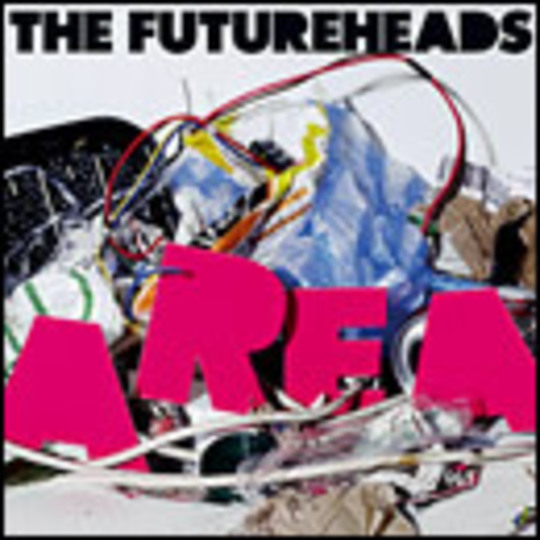 “Your area's in ruins” sings Barry Hyde, and he's not wrong. It's a freezing November afternoon and the central heating's on the blink. There's no hot water of any description, and I think I'm about to die.

My own personal area isn't in the greatest of states, then, but The Futureheads are doing just fine. Their self-titled debut is still hurrying off the shelves like young Mackems to harmony school, and they've had the chance to support bands like The Pixies, Oasis and Foo Fighters. It's safe to say that 2005 has been a good year, and hopes for the next are high.

Whilst this isn't strictly a new song (they've been playing it live for a while now), 'Area' is the first glimpse of what album number two might sound like. Rest assured they've retained those trademark duelling vocals, and the guitars still stutter and jerk as though their pick-ups have epilepsy, but there's now a certain swagger to the Sunderland four-piece's sonic attack.

Who can blame them? I bet there's warmth and hot water in their area, and probably biscuits too...

Let There Be Love